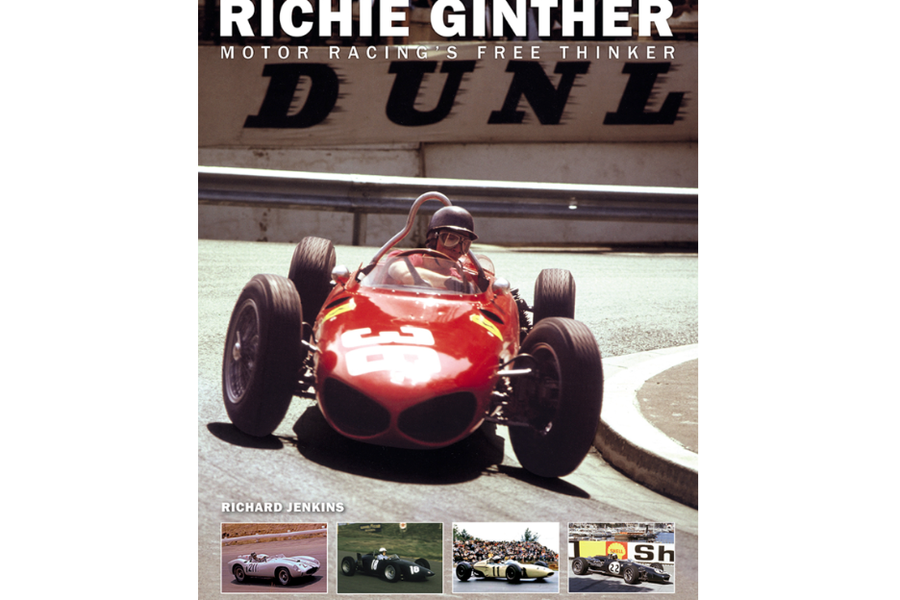 We recently caught up with Richard Jenkins, author of the recently released Richie Ginther: Motor Racing’s Free Thinker to ask him about the new book and why he chose Ginther, who started 52 Grand Prix for teams such as Ferrari, BRM, Honda and Cooper, as the topic for the biography.

The American made his race Formula One debut for Ferrari at Monaco in 1960, finishing sixth, and a year later was part of one of the most famous races round the streets of the Principality, taking second place behind the privateer Lotus of Stirling Moss. His final F1 race was a one-off outing back at Monaco in 1967, where he failed to qualify an Eagle.

“I came to write about Ritchie through a series of events,” explained Richard, “his widow got in touch with me a few years ago, and it really led from there. Ritchie Ginther is remembered by people, I’ve never had to explain to anyone who he was, but that is where it stops, everybody thinks he was the guy who lived in a motorhome in the desert, went a bit crazy and died early. 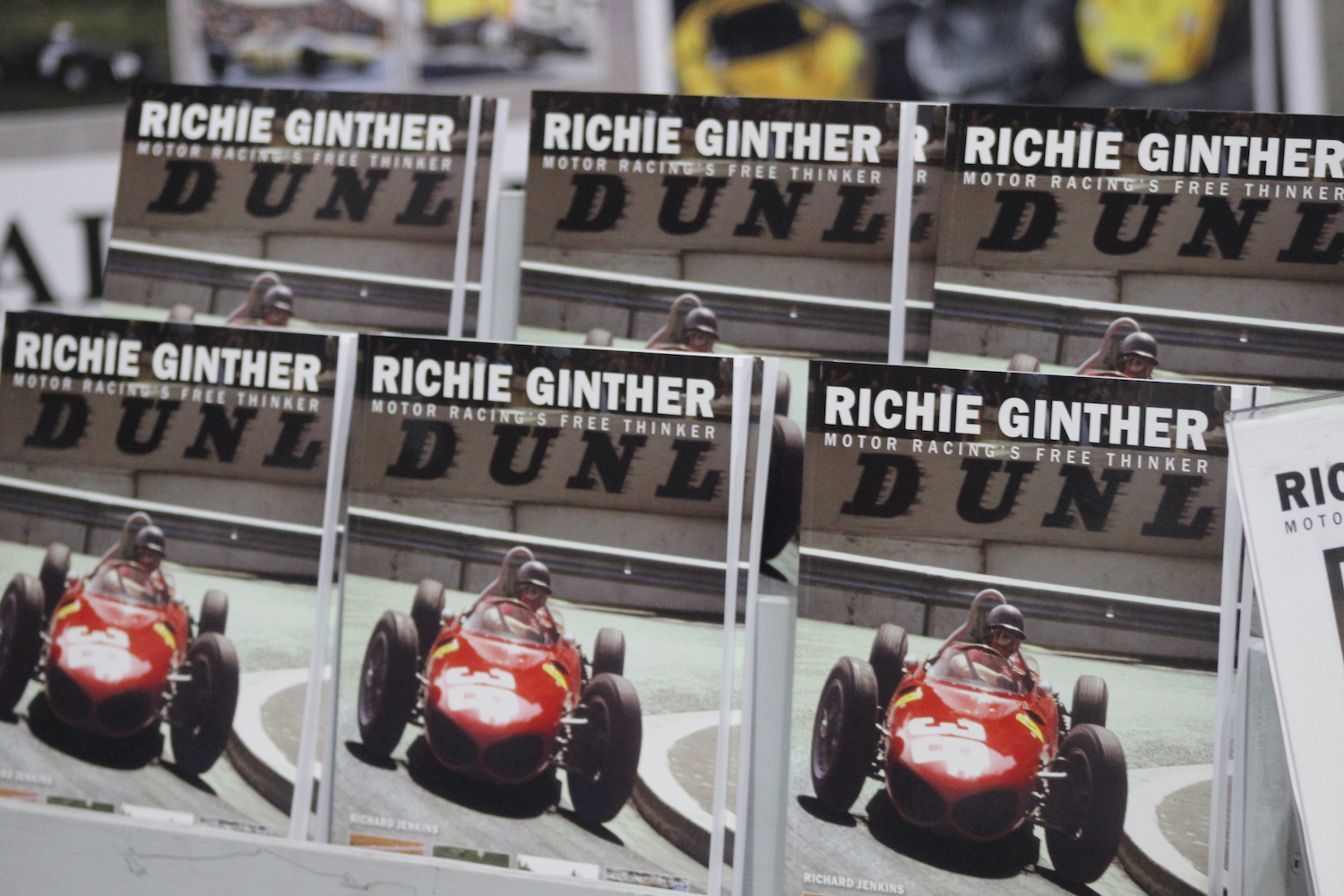 “That seems to be all people define him as but I wanted to discover more about Ritchie the man, and as good a driver as he was, to try to reinvent him. Just because he chose to walk away from the sport and was never part of the historic racing scene, I felt he had been a bit forgotten about as he chose to live his life as he wanted to live it.

“It was all about reinventing him, and also to show people that he was better than possibly they thought, he drove in a dangerous era and he chose to survive first, drive second. That was his approach, and maybe he could have won more races, even a championship if things had gone his way, and I wanted to remind people of just how good he was.

“He really didn’t have much of a career before joining Ferrari, he went from having success racing sportscar in America to Formula One. He signed a contract in January and by May was at Monaco driving a Formula One Ferrari. He didn’t do Formula Two, he had one test in a Formula Junior, he had no build up in single seaters to his Grand Prix debut.

“He jumped into the car and in 1961 was part of that famous Monaco Grand Prix where he matched Stirling Moss lap after lap, which showed Ferrari what a talent he was. He later drove for Honda, and was amazingly not employed to win races but to develop the car, a job he had done at Ferrari and BRM, both of whom won championships when he was there. Even so, he gave Honda – and Goodyear – their first Grand Prix wins in Mexico in 1965.

“Ritchie chose to live life by their own rules, motor racing was a big part of his life, but then he moved on. In some ways the years after racing, and after he had stopped running his own team – seemed to have been his happiest period. He had time to do whatever he wanted to, and was involved in archaeology, recycling, was very interested in animals, and travelled widely.

“He was genuinely a multi-facetted and intriguing person.”