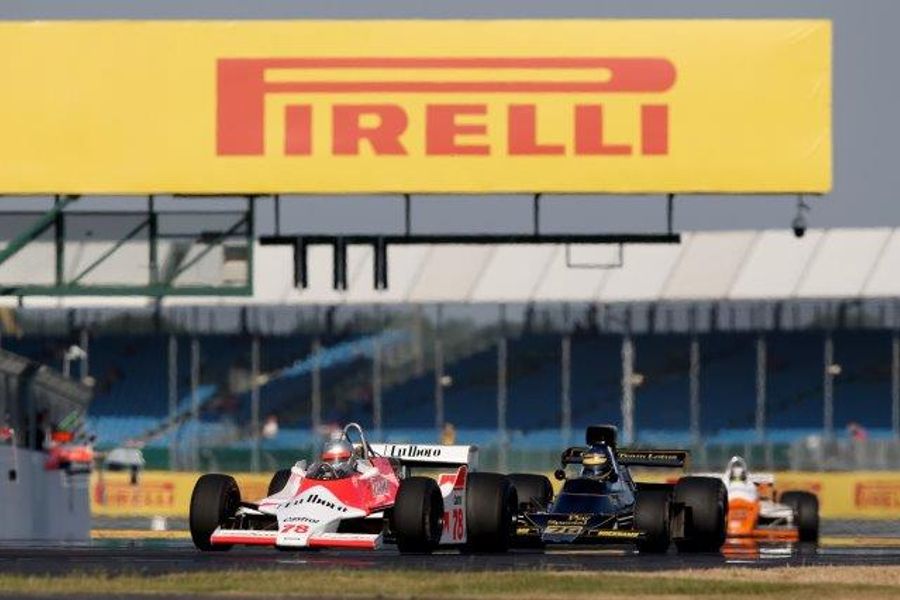 Some of the crowd at the British Grand Prix (July 12th/14th) will remember the days when McLaren and Williams still won races and championships in Formula One and the Masters Historic Formula One support races  will certainly remind them of those days.  At the race start, they won’t be flying into Copse as they did in the seventies and eighties but the grid of 20-plus Masters Historic Formula One cars will still take everyone’s breath away as they stream off into Abbey.

At the front, Masters regulars Steve Hartley (McLaren MP4/1), Katsu Kubota (Lotus 91) and Jamie Constable (Tyrrell 011) will encounter some very special guests – with Johnny Herbert as the biggest star name among them. The 1995 British GP winner will pilot a car owned by former Force India team manager Bob Fearnley, hoping to lift the ex-Marc Surer Ensign N180B to places on the timesheets it was never able to reach in period. Another star is Australian Indycar driver James Davison, taking the wheel of Andrew Beaumont’s Essex-liveried Lotus 81. Bringing back the resplendent Warsteiner gold to the grid, Jordon Grogor will race the Arrows A3 in which he finished third at Monaco in 2018. Meanwhile, another former GP driver, Jean-Denis Delétraz, will drive an ATS D4 – with his son Louis competing in Formula 2 on the same weekend! 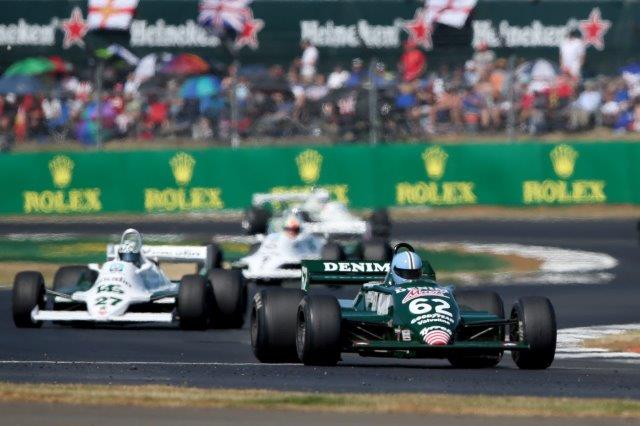 In the pre-78 class, seasoned Masters competitors Henry Fletcher and Patrick d’Aubréry take on former Italian F3000 champion Nicky Pastorelli – all three in the ubiquitous March 761. Shadow drivers Gregor Fisken (in a DN5) and Pierre-Brice Mena (in a DN8) will try to prevent a 761 1-2-3 from happening, as will Mark Martin in the Hesketh 308C. Still going strong in his Hesketh 308E, octogenarian Michel Baudoin also adds to the older seventies cars in the field.

So the Masters Historic Formula One races at the Formula 1 Rolex British Grand Prix are  set to be crackers, with four 25-minute sessions to look forward to, hopefully large portions of the crowd will have their appetites whetted and ears prepared for a repeat show at the Silverstone Classic! 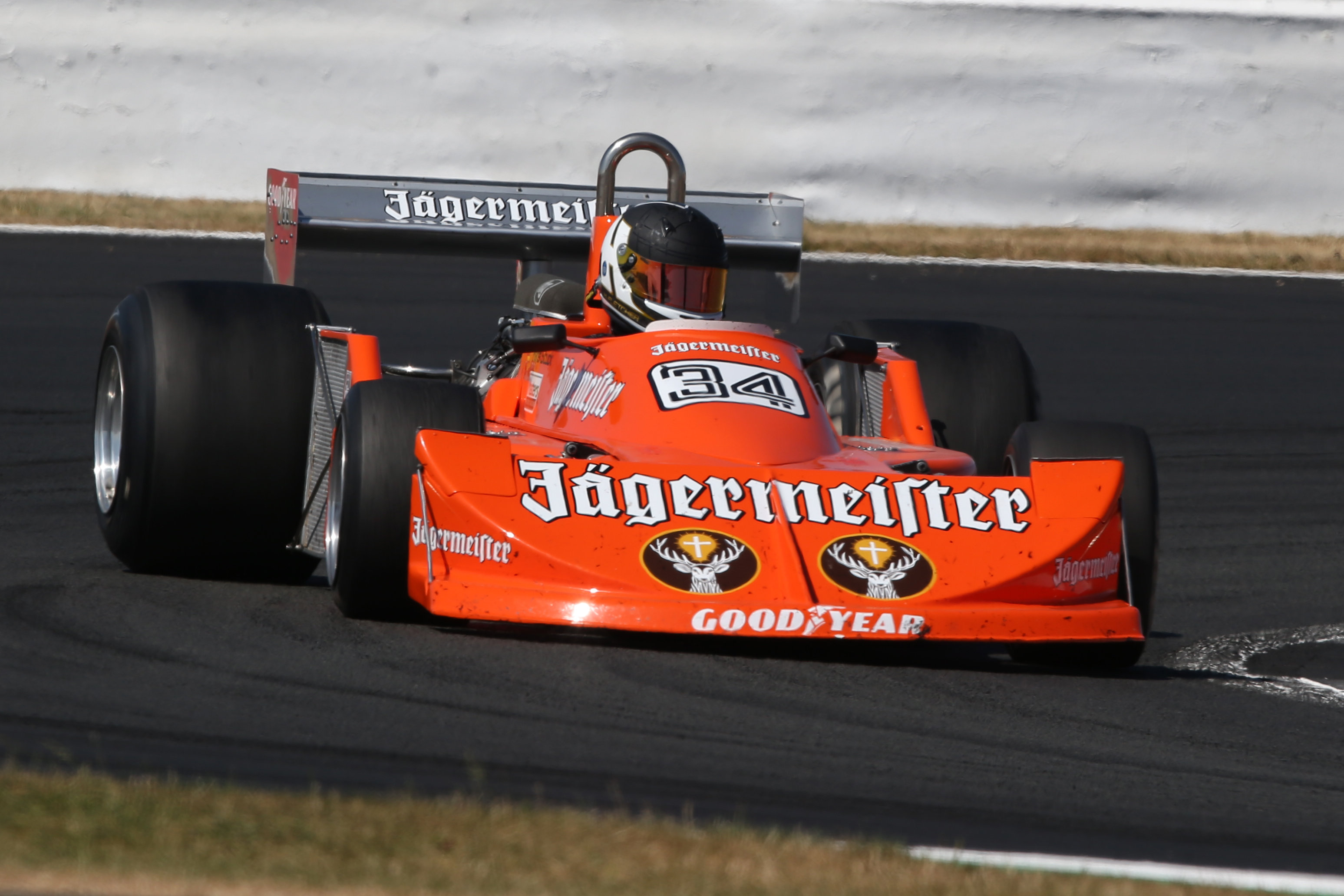