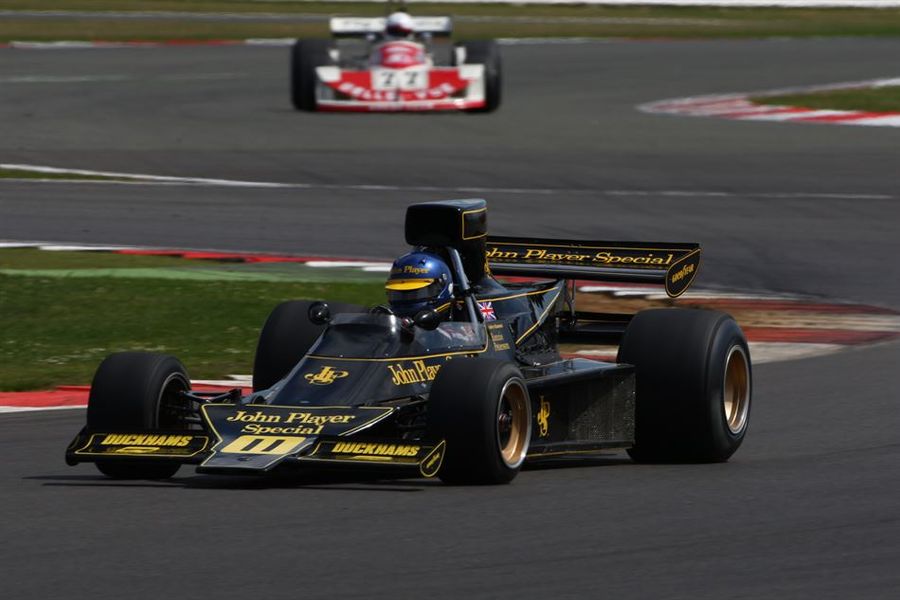 Masters Historic Racing has been appointed by Formula One Management to organise a support race to the FORMULA 1 GRAN PREMIO DE MEXICO 2015 on October 30 - November 1 at the Autódromo Hermanos Rodríguez in Mexico City. A one week after the United States Grand Prix in Austin, Texas, where Masters will be providing a spectacular 38 car grid, the Formula 1 Grand Prix of Mexico will provide yet another platform to showcase the sight and sound of Formula One cars of the 1970s and early 1980s.

After the success of the historic F1 2014 support races in Canada and Singapore the opportunity to organise a race at the newly revamped Mexican circuit which hasn’t hosted a Grand Prix for more than two decades, comes by special invitation from Formula One Management. Entries will be open to cars from both the Masters USA series and the FIA Masters Historic Formula One Championship and will offer competitors a rare chance to race at two new tracks and be part of two Formula One Grand Prix and will be a standalone race.

Masters Historic Racing Founder, Ron Maydon said: "To be asked by FOM to put on another Formula 1 Grand Prix support race is a great honour for Masters Historic Racing as it reinforces our ability as race organisers.  It also reflects the quality of the support races we have already put on, thanks to the amazing competitor support that we have. To earn two Formula 1 Grand Prix support slots is a privilege and we look forward to providing a grid that reflects the prestige of our Mexican debut.”

Commenting on the announcement Federico Gonzalez, Managing Director for the Formula 1 Gran Premio de México, said: “We are delighted to welcome Masters Historic Racing to our event line up for the Grand Prix weekend. Motorsport has a long and proud history in México so adding Masters to the race programme is a perfect fit and will definitely appeal to all our fans who fondly remember racing in years gone by. From the very latest state-of-the-art F1 technology to the beauty and historic pedigree of Masters, I have no doubt that Autódromo Hermanos Rodríguez will have something to appeal to every motor sport fan on November 1st.”