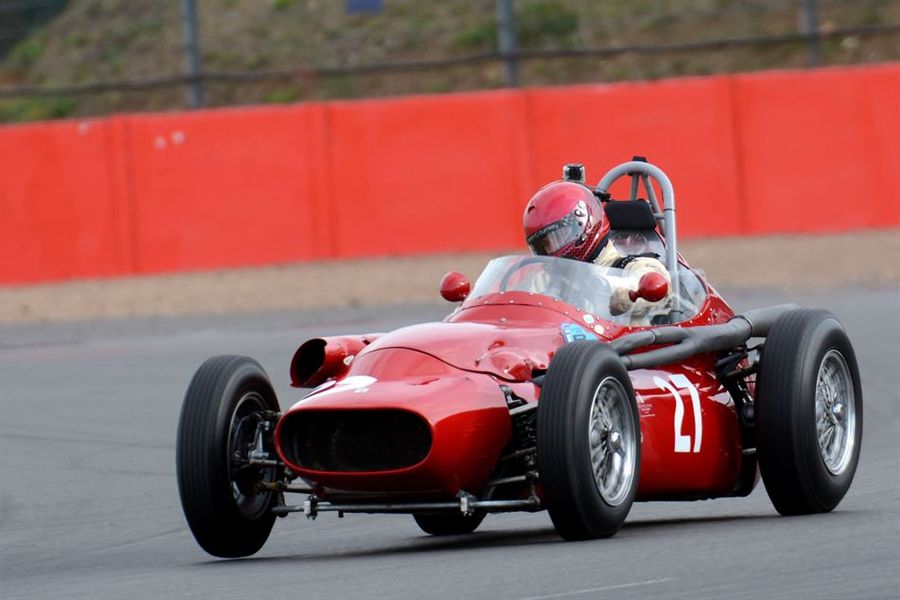 Formula 1 cars formally driven by champions including Sebastian Vettel, Michael Schumacher, Nelson Piquet, Keke Rosberg and Jenson Button, will form the centrepiece of a remarkable history of Grand Prix racing at Scotland’s brand new IGNITION Festival of Motoring.
But the Grand Prix greats from Red Bull, Williams, Benetton, Lotus and BAR Honda won't be mere static exhibits. Visitors to the Glasgow Festival, which runs from 5th to the 7th of August, will be able to see and hear the cars in action… the first time F1 cars have been driven through the streets in Scotland.
At set times throughout the three days of the Festival they will be powered around a special street circuit laid out on roads between Glasgow’s Scottish Exhibition and Conference Centre and the nearby SSE Hydro Arena.
Among the cars will be a Camel Lotus 101, as driven by three times champion Nelson Piquet in 1989, as well as the car that put Michael Schumacher on the F1 map – the Benetton 193B from 1993.
They will be joined by 2011’s Red Bull RB7, which will be driven by Scotland’s own David Coulthard on Saturday and Sunday 6th and 7th of August – and by Sergio Sette Camara from the Red Bull Junior team on the opening Friday.
The unique grid will be completed by Jenson Button’s 2004 BAR Honda (Main), which took the Brit to third in that year’s drivers’ championship, and the Williams FW08 that helped Keke Rosberg to the title in 1982 (below top right).
F1 fans with longer memories will be drawn to one of the rarest Grand Prix machines ever produced, the Tec-Mec. Essentially a much-modified and developed Maserati 250F, the Tec-Mec F415 took part in just one Grand Prix, the 1959 USA race, where it was driven by little-known Brazilian Fritz d’Orey. The car completed just six laps before retiring.
“There’s nothing quite like the sound of an F1 car in full flight so we are delighted not just to have gathered together such a collection of significant Grand Prix cars for IGNITION but also to have found owners more than happy to put these priceless cars through their paces for the fans,” said Jeremy Vaughan, Ignition’s Event Director. “To have all these wonderful heart-pounding V8, V10 and V12 racing engines all revving up on the streets of Scotland for the first time really is going to be something very, very special.”
Keke Rosberg IGNITION Festival of Motoring Nelson Piquet Formula 1 Michael Schumacher Sebastian Vettel Jenson Button