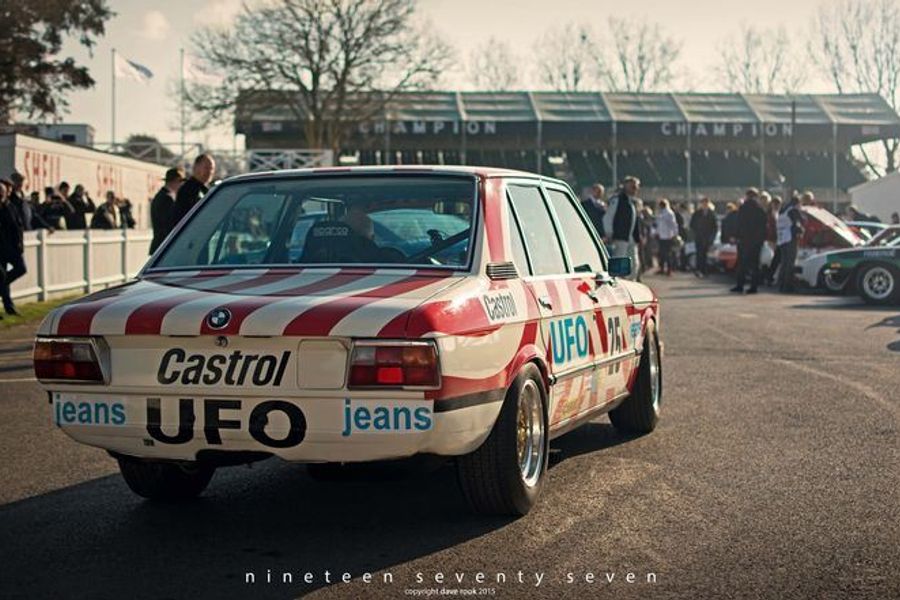 Formula 1 race-winner, Gerhard Berger will provide yet more star quality at the 74th Goodwood Members’ Meeting next weekend (19th and 20th March). The Austrian 10-time Grand Prix winner will rekindle his long association with BMW, teaming up with Members’ Meeting House Captain Emanuele Pirro to race a replica of a Luigi-liveried BMW 530i in the Gerry Marshall Trophy for Group 1 saloons of the late 1970s and early ‘80s.

Berger’s association with BMW goes back more than 30-years. In addition to racing for the BMW-powered ATS, Arrows and Benetton teams in F1 from 1984, he also competed for the Munich marque in the European Touring Car Championship, winning the Spa 24 Hours in 1985. In 1986 he gave BMW what would be its last F1 win for 15-years, courtesy of victory for Benetton in the Mexican Grand Prix, the first for that team.

Berger joins fellow ex-F1 legend Mika Hakkinen at the 74th Members’ Meeting, as well as a host of motorsport stars both past and present. He is no stranger to the Goodwood Motor Circuit, having raced at the Goodwood Revival previously, on both two and four wheels. Tickets to the 74th Members’ Meeting, one of the most exclusive motorsport events in the world, have sold out in record time and Goodwood Road Racing Club Member attendance will be the best since the event was revived in 2014.

The Goodwood Members’ Meeting was created by Lord March to recreate the atmosphere and camaraderie of the original BARC Members’ Meetings held at Goodwood Motor Circuit in the 1950s and ‘60s. Cars worth an estimated total of £400 million will be on show during the meeting, conjuring up some of the most evocative sights and sounds from the golden era of motor racing.