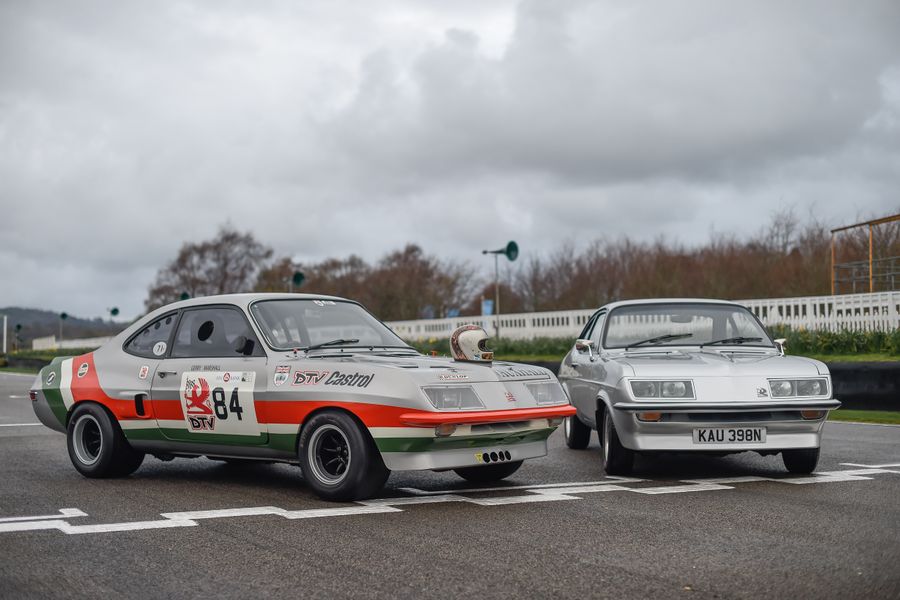 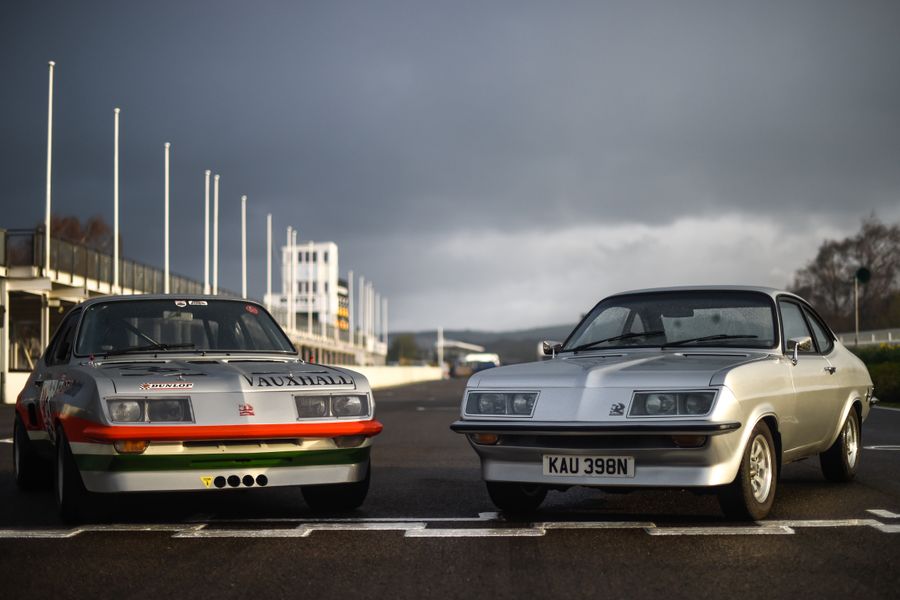 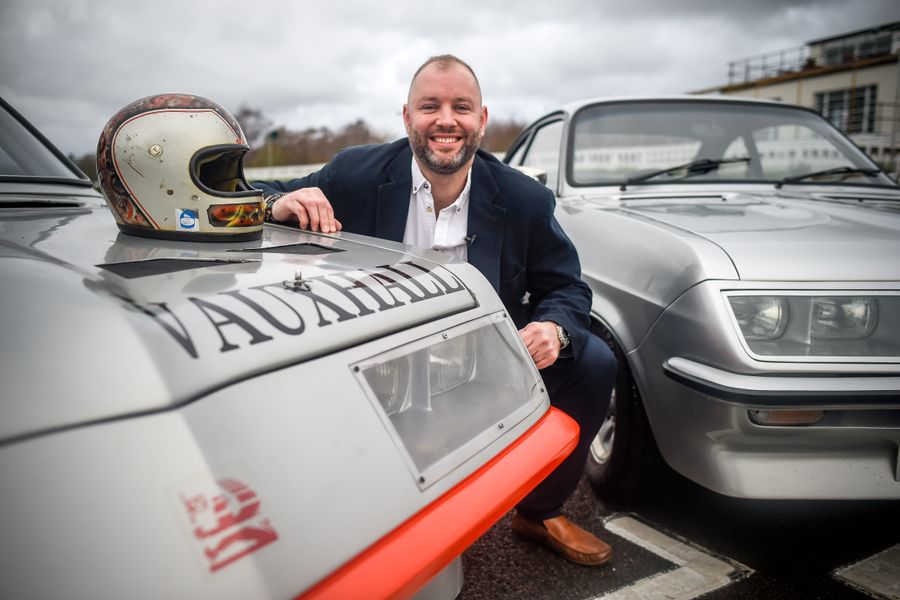 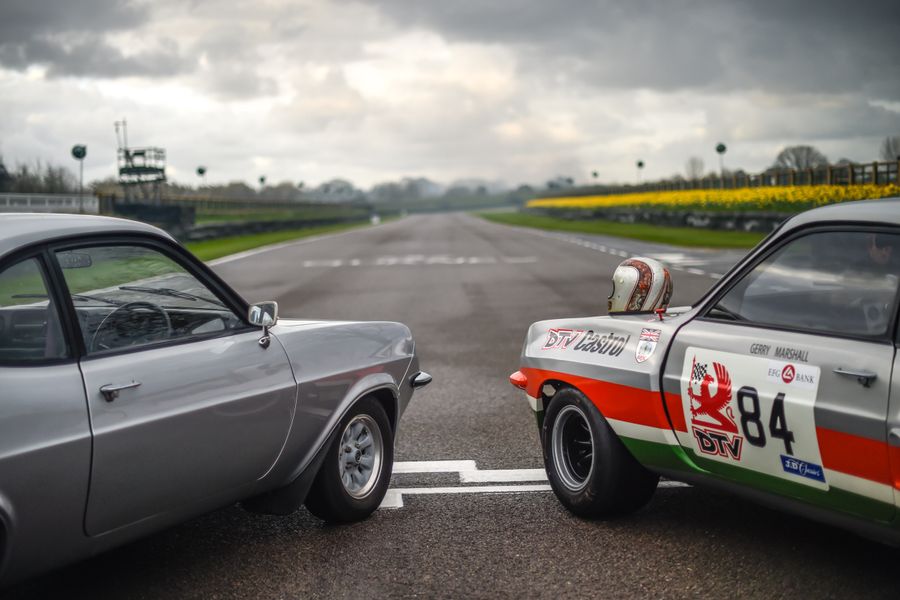 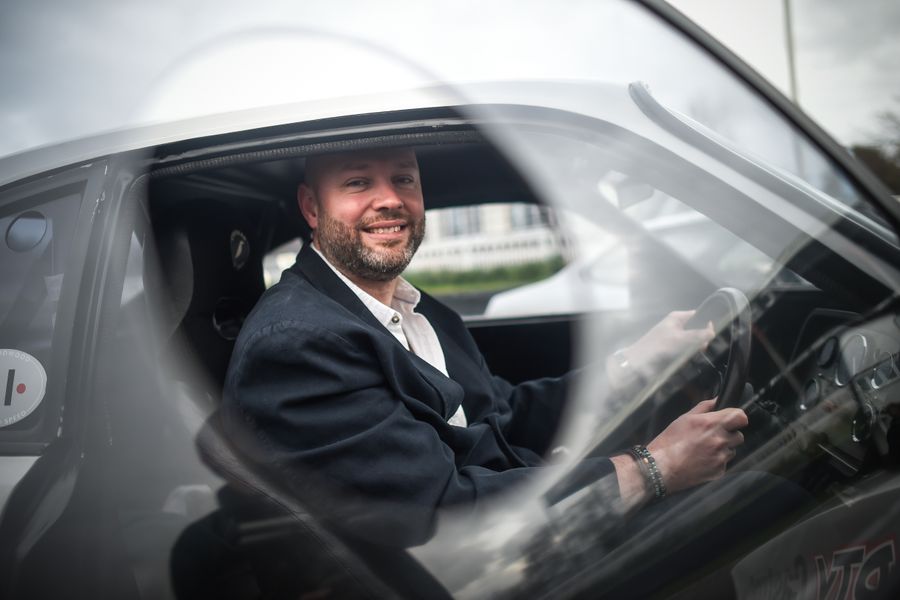 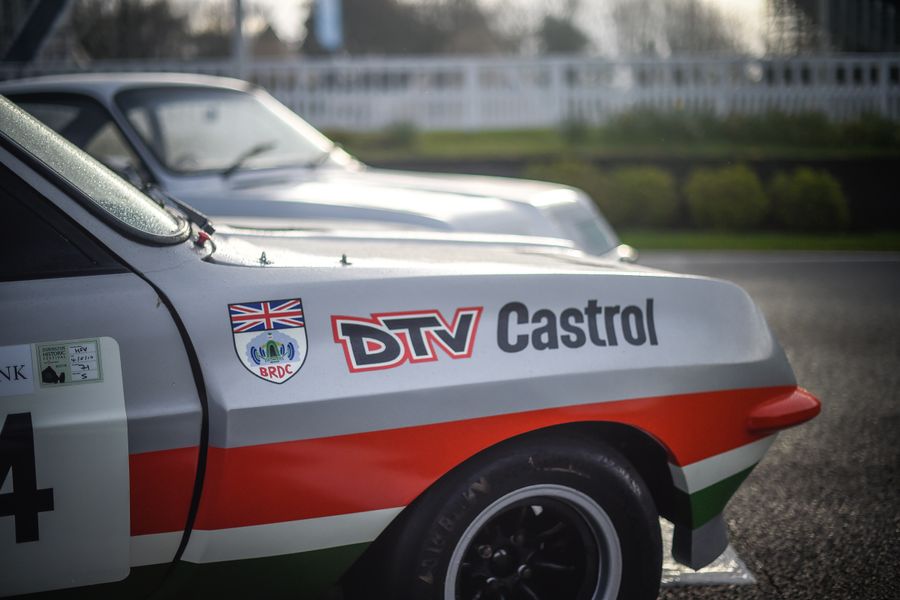 History repeated itself as Gregor Marshall, son of famous Vauxhall racer Gerry Marshall, got behind the wheel of his father’s legendary race car, ‘Old Nail’, ahead of this weekend’s Bonhams Goodwood Members’ Meeting Sale.

And just as it was in Gerry’s day, Vauxhall was able to lend Gregor a company Firenza HP ‘droopsnoot’ from its Heritage Collection to get him to and from the circuit through the event.

Old Nail graced Goodwood’s start line on the eve of Bonhams’ Members’ Meeting sale, in which the famous race car is estimated to fetch between £90-130,000. Originally built and first raced in 1971, the Firenza competition car went on to become one of the most successful racing saloons of its era, winning 66 out of 101 races in its four-year competition life.

“My dad loved this car,’ said Gregor. ‘Even after he officially retired Old Nail in ’75, he still used it to set a Fastest Time of the Day and achieved an overall win at a Brands Hatch Sprint three years later. DTV (Dealer Team Vauxhall) was so grateful for the publicity generated through its life that dad was presented with Old Nail in 1977.”

Gregor was equally bowled over by his new ‘company car’. “Vauxhall gave dad a Firenza HP to use between races, and he registered it ‘666 DTV’. This car is near-identical, and has been beautifully restored by Vauxhall Heritage. It’s still a great road car; you can see why it formed such a good base for Old Nail.”

Old Nail was the only competition car kept by Gerry Marshall, until his untimely death in 2005. The Marshall family sold the car through Bonhams in 2011, after which it underwent a comprehensive restoration by the new owner. Since then, the car has competed in only four races and covered just 100 miles.

Perhaps Gerry Marshall himself summed up best what made Old Nail so special: “I have to think hard to remember it retiring from more than two races. A great credit to everyone at Shepreth, that car. I always point out that I never put a scratch on Old Nail – the boys did more damage dropping it off the trailer!”