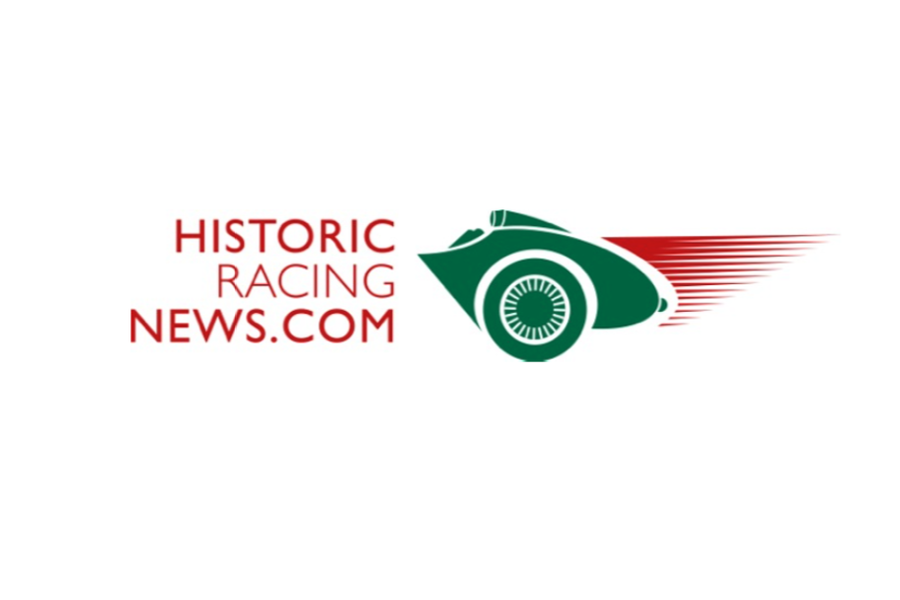 One topic has dominated media headlines across the world for the last few weeks – and now that same story is featuring heavily in our most recent news. When we set up HistoricRacingNews.com we did not expect to be writing about a virus pandemic, but with it now effecting our sport it has become something that we – and the key stakeholders in historic motorsport, have to address.

Just like sport in general, we are now hearing about events that have been cancelled, will take place with no spectators, have been moved to later in the year – or in one case confirmed as going ahead. After being originally declared a non-points scoring round, the first event of the FIA’s European Historic Sporting Rally Championship, the Rally Costa Brava, was cancelled yesterday, Peter Auto have been the first of the major European organisers to react and have announced that the Tour Auto Optic 2ooo rally and the Dix Milles Tour race meeting will now both move to later in the year, while in the US HSR have confirmed that they are going ahead with their Spring Fling at Sebring on the final weekend of this month.

While the HSR’s decision may look a little out of step given that in the US Major League Baseball, Hockey and Soccer have all announced season suspensions, the pressure on organisers is extreme right now – and could leave them fighting for their survival. They are walking a delicate tight-rope of balancing out health risks to their competitors and staff against the financial implications of not fulfilling their meetings – which could include refunds of entry fees etc. while still having to pay for track rental should they  cancel just days before a scheduled event.

While major events will carry insurance against such an outcome, it is highly likely that the smaller organisations do not and with some already living a hand to mouth existence, a financial loss early in a season – or at any point in some cases – could see them tipped over the edge. Even for the major events, it is more than likely that any insurance policy would need a ‘force majeure’ in order to activate it – for example a ban on  sporting events in that particular country – hence the ‘who will blink first’ situation some are currently in.

Waiting too long has repercussions too, hence the scorn being poured on the major bodies involved in the late cancellation of this weekend’s Australian Grand Prix and suggestions that neither F1, the FIA or the local organisers wanted to be the one to make the final decision and thus be exposed to the potential financial liability. In some ways, maybe Peter Auto have made the smart move and bought themselves time by pushing events back in the year and putting any permanent decision on hold.

In the UK, Goodwood Road and Racing Club find themselves in the unenviable position of being the first to have to make a decision – and set a precedent – and the pressure will mount given the suspension of the highest profile sport in the UK, the Premier League football schedule. The 78th Member’s Meeting is scheduled for the final weekend of March, which will bring tens of thousands of spectators and many hundreds of circuit staff, vendors and security to the West Sussex circuit.

With the meeting almost sold out – just a few tickets for the Sunday apparently still available  - vendors etc having already paid for pitches and drivers and cars entered and  paid for, to cancel it would see refunds easily into a seven-figure sum. Conversely, the GRRC will have a duty of care to their employees and all who attend their event, and, as we are seeing in other sports, an event that brings entrants and even possibly spectators from across Europe or even further afield is not now necessarily seen as a good thing.

While of all the major players Goodwood would probably be the least harmed by having to cancel – and rescheduling for them could be tricky given the busy historic calendar in Europe – as it is their own circuit, but even they would not have budgeted for an unexpected loss and it would still have implications for them.

Certainly in the UK, what everyone wants is clarity from the Government. Yesterday Prime Minister Boris Johnson said:  "We are considering banning major public events like sporting fixture. The scientific advice is this has little effect on the spread - but it does place a burden on other public services."

"We are guided by the science; there is no medical reason at the moment to ban such events. We are not saying no to that sort of measure, we are keeping it up our sleeves. But it is very, very important in order to maximise our interventions that we get the timing right."

So, who will blink first, the Government? The organisers? Or will we have some sport to watch this year after all, even if the slightest cough from the person stood next to us at our favourite viewing corner becomes a cause of alarm?

As we said earlier, organisers in the UK in particular are in a difficult situation and are awaiting some clear guidance – the next few days could be very interesting.