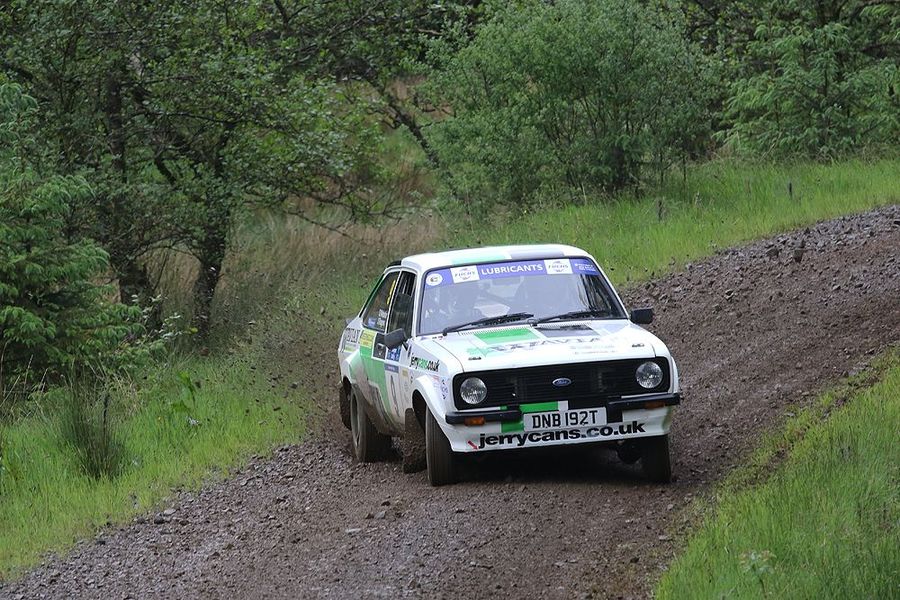 The 2020 calendar for the FUCHS LUBRICANTS Motorsport UK British Historic Rally Championship has been unveiled.

The schedule, which grows from seven rounds in 2019 to eight events in 2020, takes in five gravel events and three asphalt events, including two major closed-road rallies. New to the schedule is the Jim Clark Rally in May, which returns to the calendar after a break and offers outstanding closed-road stages in the Scottish borders.

The season starts in the forests of Wales with Rally North Wales and takes in other gravel rallies in Yorkshire, South Wales and Kielder. To spread the calendar out a little, the Carlisle Stages moves to a new date in late October to become the final round of the season. The BHRC returns to the challenging Ulster Rally in August and takes in the Harry Flatters Rally on Epynt as the asphalt element of the season grows.

The Kielder Forest Rally, which replaces the former Pirelli Rally, will run in late April in the North Tyne Valley, while the hugely popular Red Kite Stages will take crews into the renowned forest stages in South Wales. The popular Trackrod Rally will offer a late summer trip to the famous Yorkshire forest stages.

Championship Manager Colin Heppenstall said: “The revised calendar now offers a greater spread of events around the whole country for this popular national championship. The breakdown of five gravel and three asphalt rallies will give competitors who prefer both disciplines a greater opportunity to become the British Historic Rally Champion in 2020.

"The championship will be based on the best six scores to count over the year and a new points scoring scheme will give competitors in all categories a greater opportunity to become champion.”