'No Reason Not to Go to Events' Says Culture Secretary 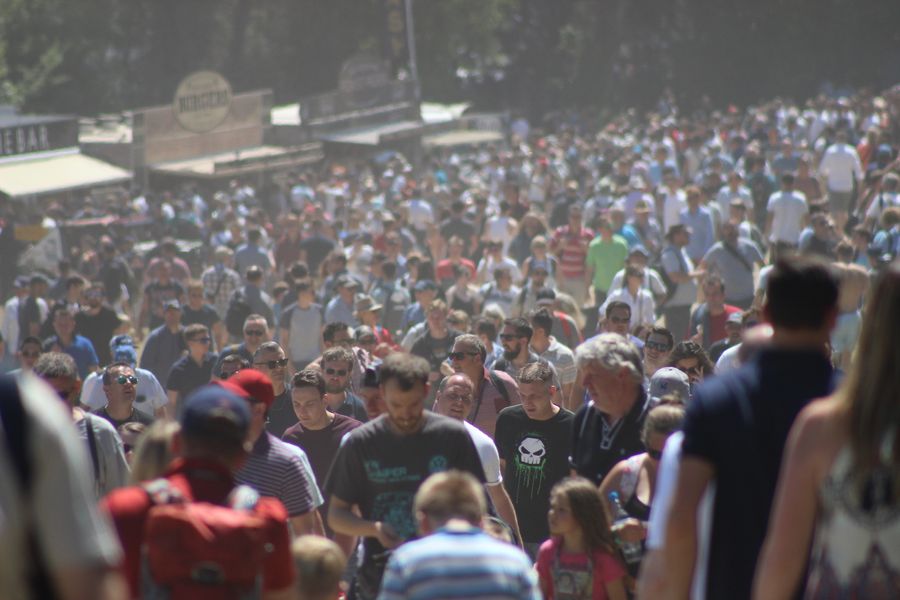 Culture Secretary Oliver Dowden has today said that sporting events in Britain are unlikely at present to be affected by coronavirus (Covid-19). However, there is a meeting later today between sport governing bodies and government officials to explore the potential staging of events behind closed doors should the virus outbreak dramatically worsen, which could potentially effect this year’s major historic motorsport events.

Speaking on BBC Radio 5 Live Dowden said: "At this stage we're not in the territory of cancelling or postponing events. I was at Twickenham [for the England v Wales rugby international] with the Prime Minister," he said. "There was a huge crowd of people there. There is no reason why people should not be going to those events. It is very premature to be talking about things like that.

"That is why I asked the chief medical officer to brief the sporting bodies last week and that is why we will be driven by the advice of the chief medical officer as we continue. I do want to emphasise in relation to sporting events, any talk of cancellation is very premature indeed. At the moment there is no evidence to suggest we should be doing that and we don't have any plans to."

It is at present unclear how organising bodies would react, voluntarily or under government command, with Goodwood Road Racing Club one of the first to have to commit to a course of action with their popular Members’ Meeting set for the end of this month. Some sources are suggesting that the Premier League is already exploring the implications of playing football matches in empty stadiums before the end of the current season should that become a necessity.