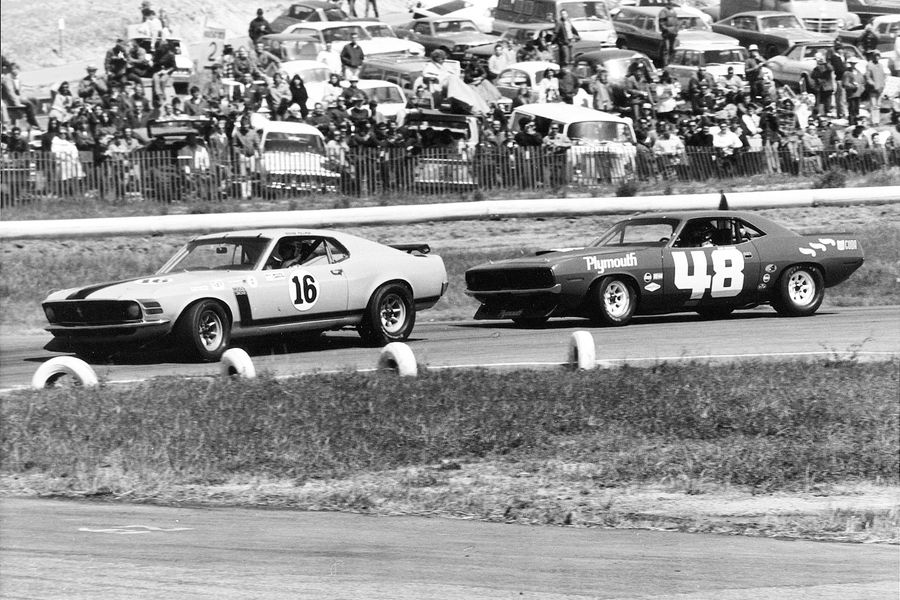 The return of Trans Am racing to the Monterey Peninsula May 3-5 for the Trans Am SpeedFest can’t but help bring memorable flashbacks to the late 1960s and early 1970s when sports car racing fans remember names such as Follmer and Gurney, Posey and Jones, and Donohue and Penske dominating road courses. Piloting unfiltered Camaros, Mustang Boss 302s, Javelins, Challengers, Firebirds, and Barracudas around the original 1.9-mile Laguna Seca road course configuration challenged the drivers and thrilled fans.

The inaugural Trans Am race at Laguna Seca that counted toward the series championship was held August 24, 1969, though the Trans-American Sedan Championship – as it was originally known – had competed at the circuit as far back as 1966 during events such as the U.S. Road Racing Championships.

“When Trans Am was in its heyday, we had the factories involved and good people working on them, building them, and driving them,” said George Follmer, two-time Trans Am champion (1972 and 1976). “It was very, very competitive. You never knew who would win, because everyone was pretty even. It was hard. All these teams wanted to win, so they found good people to drive them. It was pretty good in ’69, ’70. It was a dogfight.”

The 1969 field was stacked with talent in both the over and under 2-liter groups. Parnelli Jones in the Bud Moore Ford Mustang Boss 302 was running strong until a differential failure put him out on lap 44. Follmer, in the second Bud Moore entry, experienced a wheel failure that forced retirement late in the race on lap 92.

The Monterey track was so popular that the 1970 Trans Am season kicked off at Laguna Seca in April when Parnelli Jones sprinted ahead in the Bud Moore Ford Mustang Boss 302 to capture victory. Jones covered the 90-lap race by hustling his Mustang around the 1.9-mile course at an average speed of 91.38 mph. He finished ahead of Donohue and Follmer.

In 1971, Trans Am returned to Monterey, but not the big bore V8s. This year only the highly competitive under 2-liter division came to decide its national championship. The all-important championship-deciding race was hotly contested by Horst Kwech in the Alfa Romeo GTV and John Morton in the BRE Datsun 510. When the checkered waved, it was the Alfa that crossed the line first and seemingly capturing the win and championship. Yet, suspicions immediately were raised as to how the orange and blue Alfa could complete the 54-lap race without a single fuel stop.

Hours later, scrutineers discovered the little Alfa had a larger, and illegal, fuel tank, thereby awarding the red, white and blue BRE Datsun with the win and 1971 National championship title.

“I wasn’t going to run there,” recalled Follmer. “Those were old IROC cars. I talked Roy [Woods] into buying a couple of them in the anticipation of running Trans Am. His racing partner [Ralph Kent-Cooke] didn’t want to do it, so I ran a couple races. I was good friends with Roy – we did a lot of stuff together. I was standing around, and he asked, ‘Do you want to want to drive it?’ I said, ‘Sure.’”

The resurgent Trans Am Series presented by Pirelli returns to WeatherTech Raceway Laguna Seca after a 15-year absence with professional drivers competing in race-prepped Camaros, Mustangs, Challengers, Corvettes and Vipers in the TA1 and TA2 categories as well as other domestic and foreign makes in GT and SuperGT. Joining “America’s Road Racing Series” at Trans Am SpeedFest will be Historic Trans Am among the 12 historic race groups from the Sportscar Vintage Racing Association. 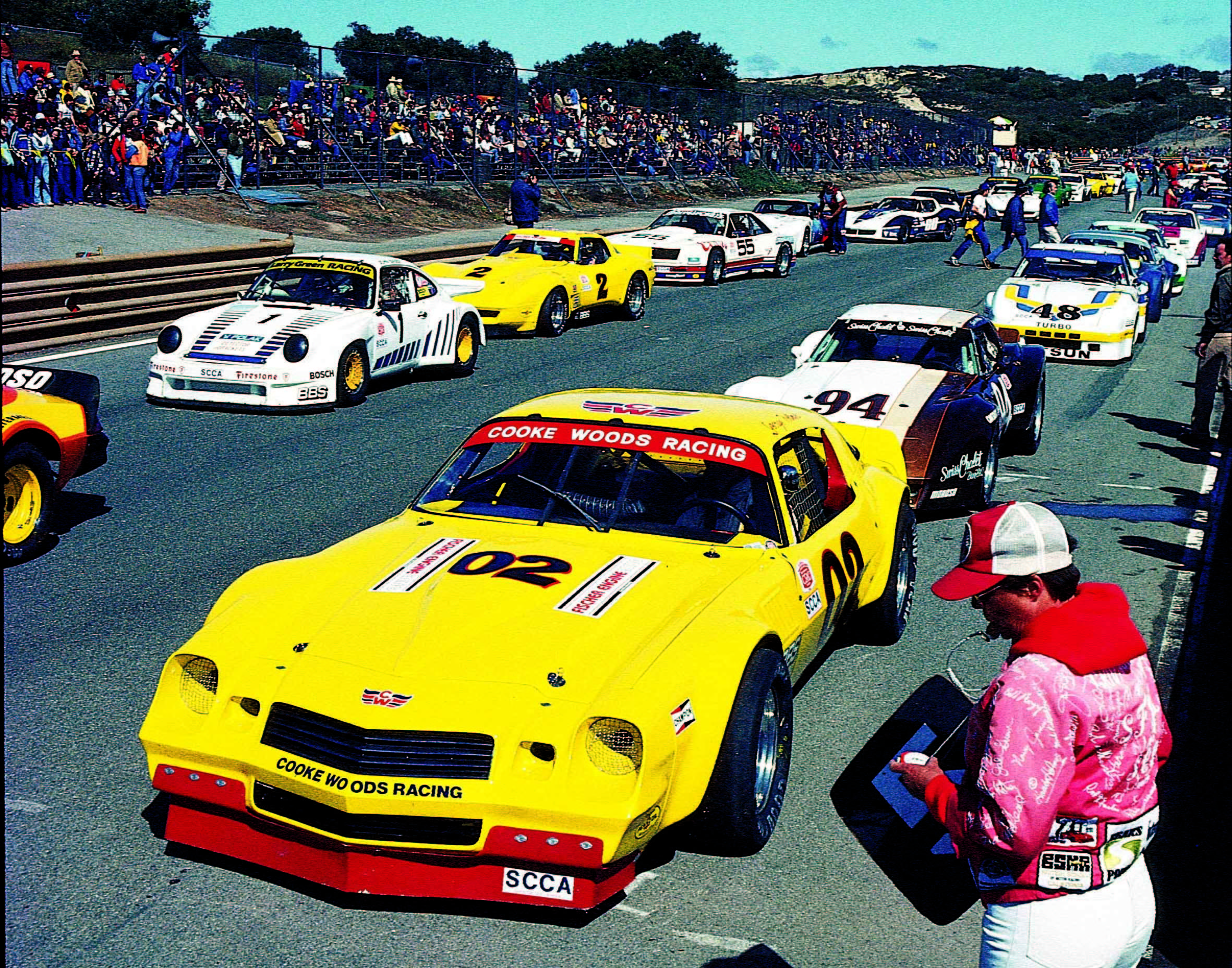