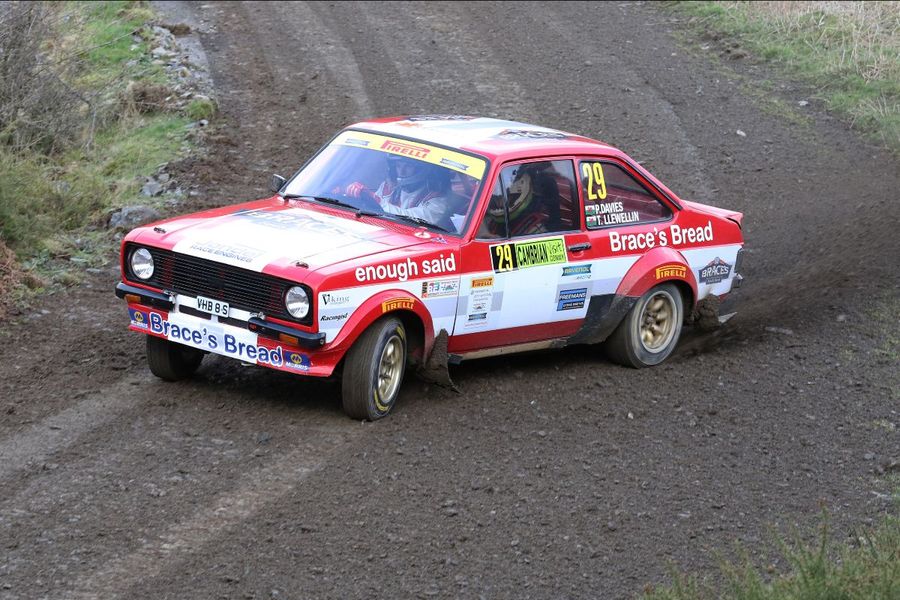 Talented 18-year-old rally driver Tom Llewellin will make the switch to the Fuchs Lubricants British Historic Rally Championship (BHRC) in 2020 and is aiming ‘for the top’ on his maiden season in the series. Llewellin, son of two-time British Rally Champion David, successfully campaigned his Ford Escort MK2 in the Welsh Rally Championship in 2019, securing the two-wheel-drive and Under 23 titles on his debut year in the historic specification machine.

This season, the Haverfordwest driver will embark on a full BHRC campaign along with co-driver Peredur-Wyn-Davies and will join a host of newcomers and seasoned campaigners who will be battling for the coveted title, including the recently announced Alex Allingham who also joins the series for the first time.

From a family rich with rallying heritage, like many aspiring rally driving youngsters Llewellin cut his teeth in the F1000 Junior Rally Championship which allowed him to compete from the age of 14. Driving a Nissan Micra, he progressed into a Peugeot 107 to win 2 Junior events, taking 2nd in the championship in 2018. In the meantime, he also tackled the British Junior Rallycross Championship, honing his skills on the circuits to claim his first title in 2017, before finish second in the Swift Sport Rallycross Championship the following season.

In 2018, he contested his first ‘adult’ event in a front-wheel-drive Suzuki to gain experience of the forests before moving into the Escort in 2019 where he secured four Historic class podiums and one victory, scooping the honours at the Red Kite Stages in June. Despite only having one season of historic rallying under his belt, Llewellin is eager to see how he performs in the BHRC.

“I had a good season in the Welsh Championship last year and it really allowed me to learn the Escort and how to really get hold of a Historic car,” he says.

“The Escort has everything, it’s the whole package. It’s a proper car with a strong engine and proper brakes and of course being rear-wheel drive makes it a lot of fun. But after a good run on the Cambrian [Rally] last week [he won class H3] I really hope to be fighting for the top end of the British Historic Championship. I do feel like I am ready to take on the championship contenders and it looks like it's going to be an exciting season. “ 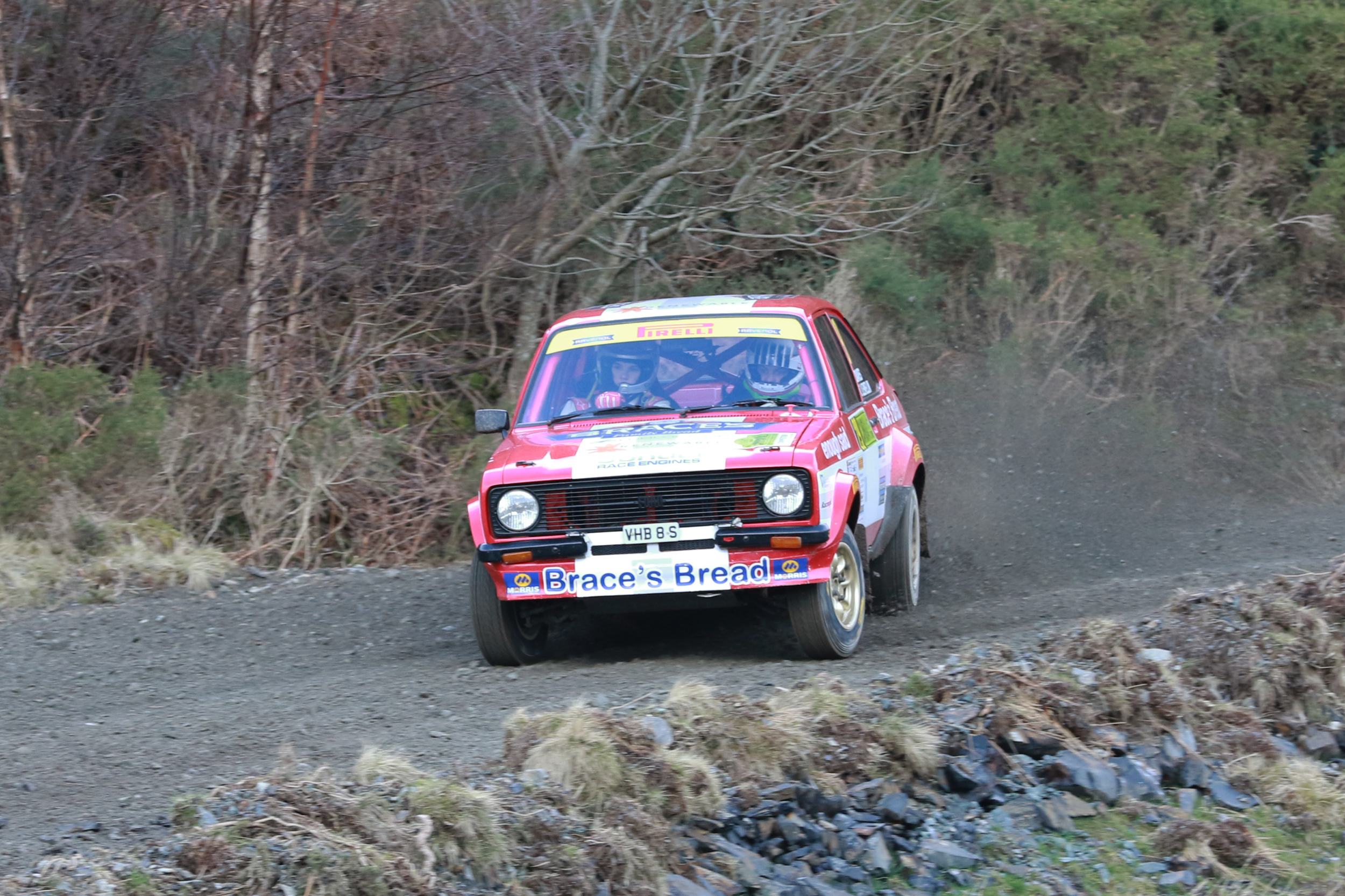 Former British Champion and proud parent David believes that the series is the next logical step for Tom.

“The BHRC is a very competitive championship,” he says. “It has a mix of surfaces and the chance to get the experience of making your own pacenotes on the asphalt events. It won’t be easy for him, but I`m looking forward to seeing how Tom gets on this season”.

The opening round of the British Historic Championship gets underway on 28th March in Dolgellau for the North Wales Rally Services – Rally North Wales.