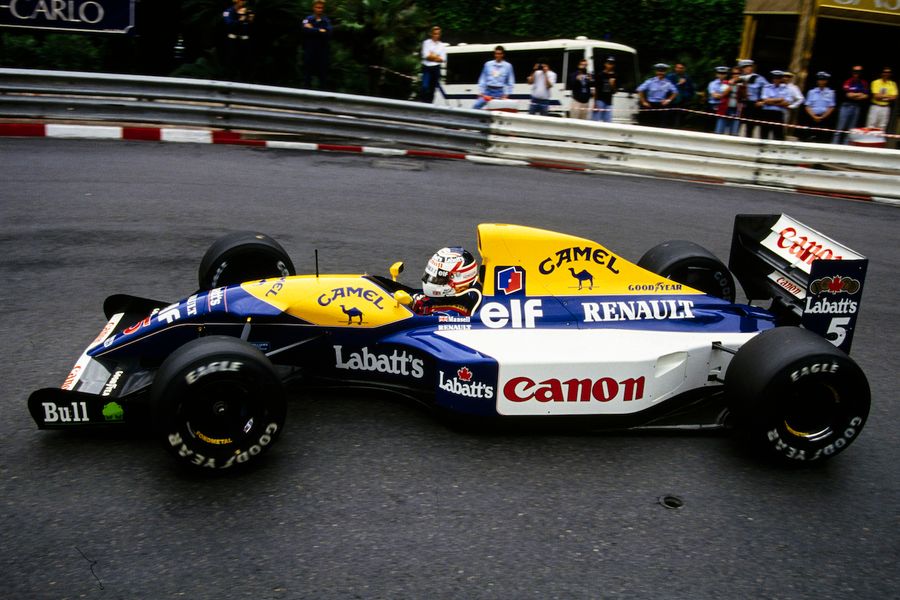 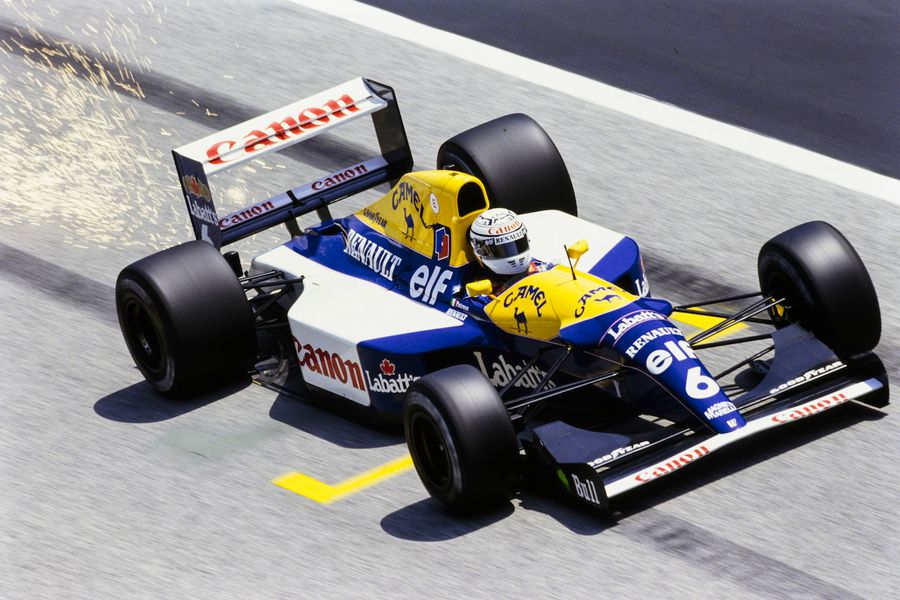 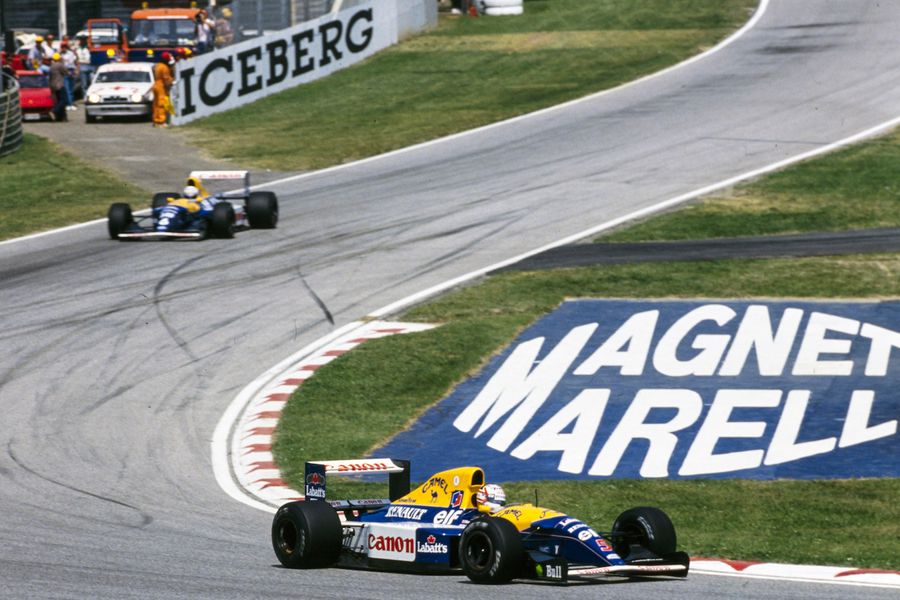 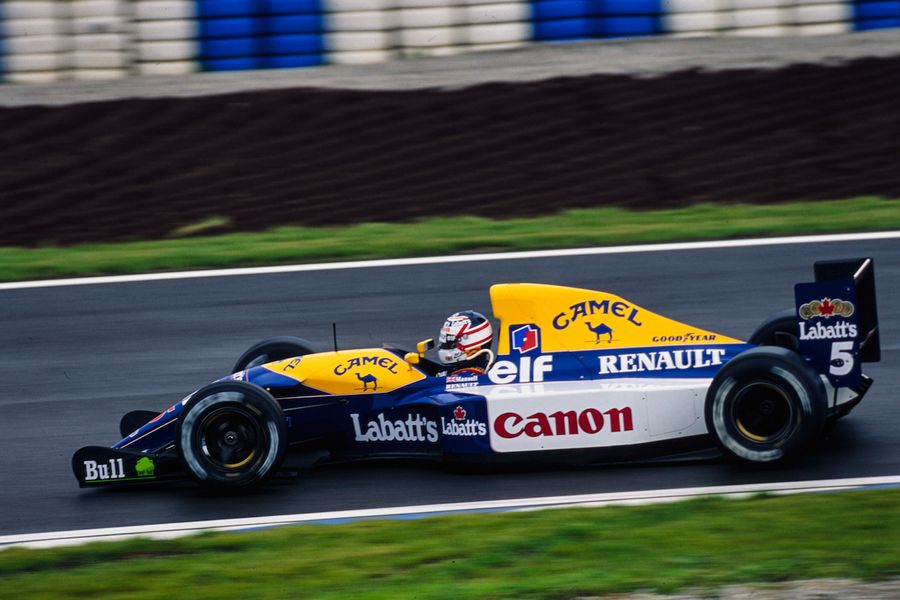 The 1992 Formula One World Championship winning Williams FW14B’s active suspension has been voted by Autosport International fans as motorsport’s most influential technology. Driven by Nigel Mansell and Riccardo Patrese, the FW14B won 10 out of the 16 races and helped Williams to dominate the 1992 F1 World Championship and took the Briton to the Formula One title.

Active suspension technology controlled the vertical movement of the wheels relative to the chassis. The Williams Grand Prix Engineering team designed this technology to provide a level ride height and car handling which in turn improved traction, downforce and control - see the Williams produced video below for a full insight in the FW14B!

“To have the legendary Williams FW14B at this year’s Autosport International show is incredibly exciting,” said Andy Stewart, Autosport Events Sales Manager. “The FW14B is an iconic racecar that demonstrates the technological expertise within motorsport and how technology developed at the pinnacle of motorsport can impact wider society.”