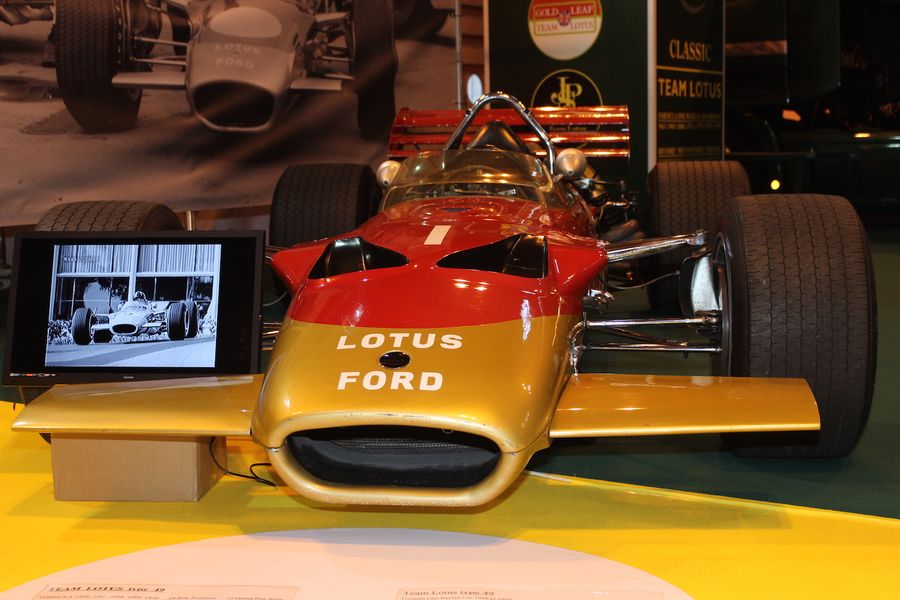 The Autosport International show roars into life at Birmingham’s NEC this week, and while the event is firmly aimed at modern motorsport there will be a an intriguing display of classic cars that were either ground-breakers, or simply just icons of their time!

A fan vote saw the Williams FW14B, Lotus 49 and McLaren MP4/4 all cosen to represent Formula One, apt on the 70th anniversary of that series, while also sneaking in were  the Le-Mans winning Jaguar XJ-9 Group C car and the first purpose built rally car, the Lancia Stratos. 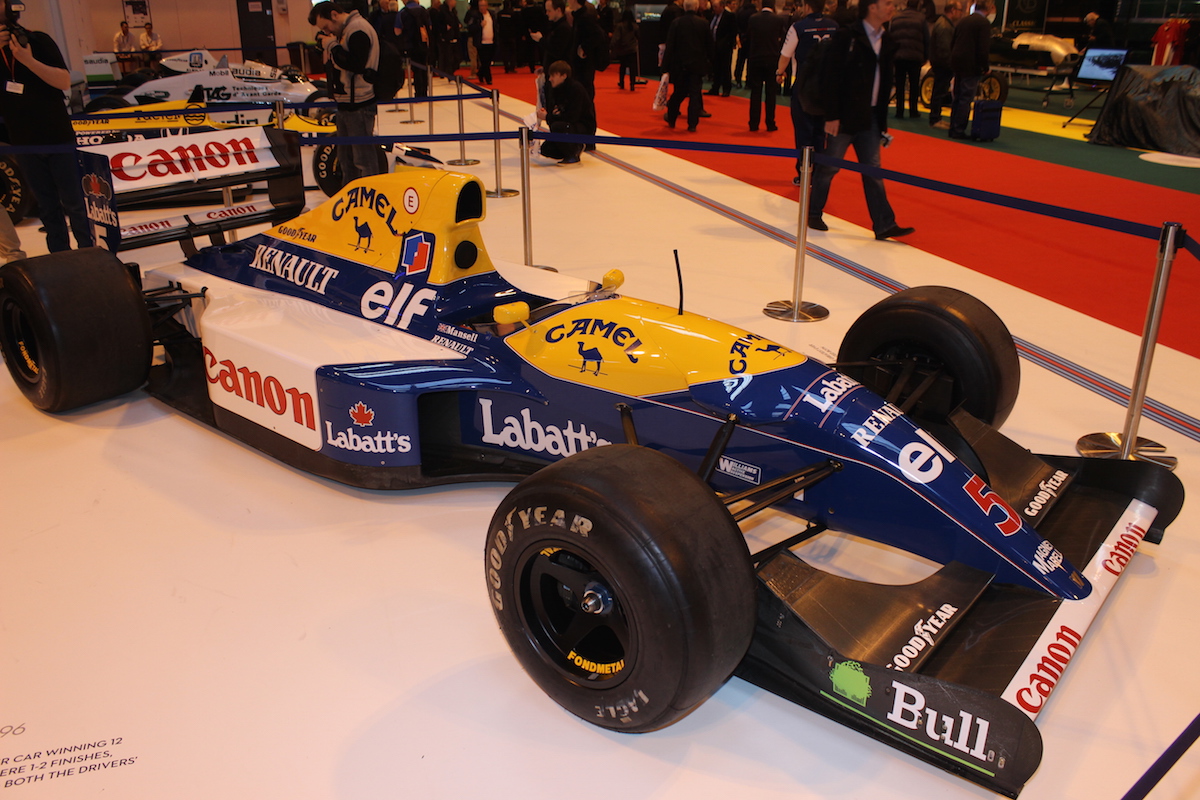 Williams FW14B
The FW14B dominated the 1992 F1 World Championship, winning 10 out of the 16 races to secure the title. The active suspension controlling the vertical movement of the wheels relative to the chassis and the technology suited the driving style of Nigel Mansell.

Lotus 49
The revolutionary 49 won the 1968 and 1970 Formula One World Championships with Graham Hill and Jochen Rindt. In 42 races, it won 12 and finished on the podium 23 times. Pioneered by Colin Chapman, the Lotus 49 was highly advanced for its era, using the engine as a stress-bearing structural member.

Jaguar XJR-9
The 1988 Jaguar XJR-9 was specifically designed for Le Mans and the Mulsanne straight. The low-drag package prompted speeds of up to 245mph and helped the car to victory at Le Mans 1988; Jaguar’s first win since 1957, Jan Lammers bringing the car home depite major gearbox issues.

Lancia Stratos
The Stratos started a new era of rallying as it was the such first car to be created from scratch. In the hands of Sandro Munari and Björn Waldegård, the Stratos won the 1974, 1975 and 1976 World Championship titles. The combination of a low centre of gravity and wide wheelbase proved pivotal in the car’s success. 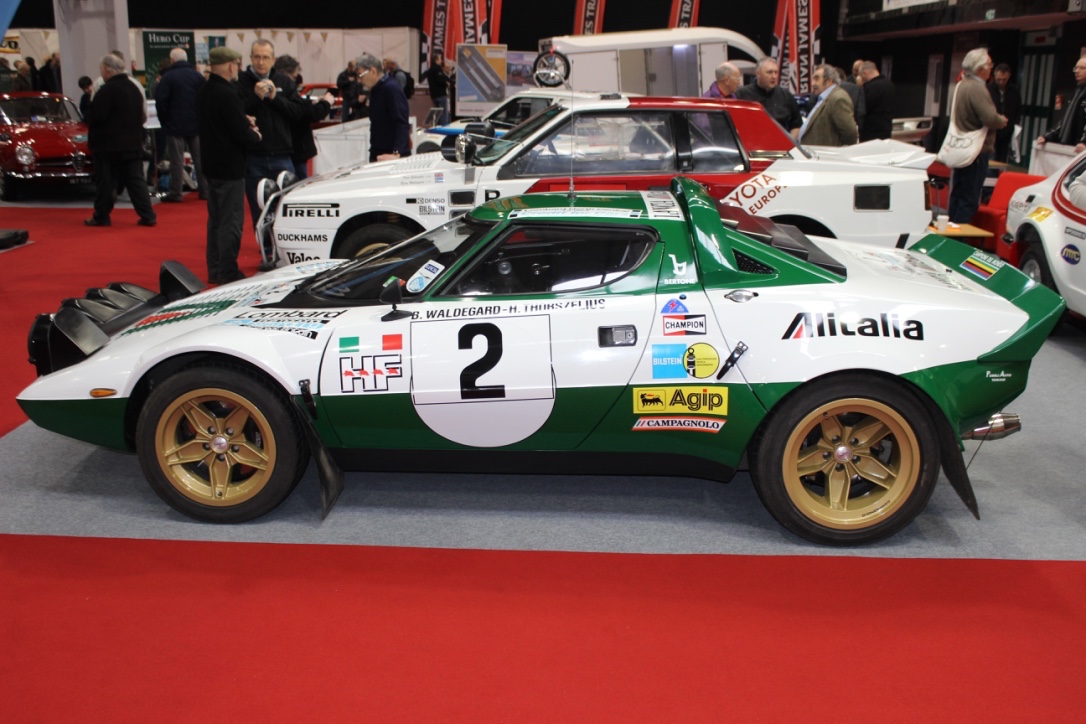 McLaren MP4/4
The MP4/4 combined McLaren’s aerodynamic genius, drivers Ayrton Senna and Alain Prost and the 650bhp Honda V6 engine to create a dominant package. The MP4/4 was the first F1 car to introduce the 30 degrees reclining seating position and scored 15 wins from 16 races in the 1988 season.