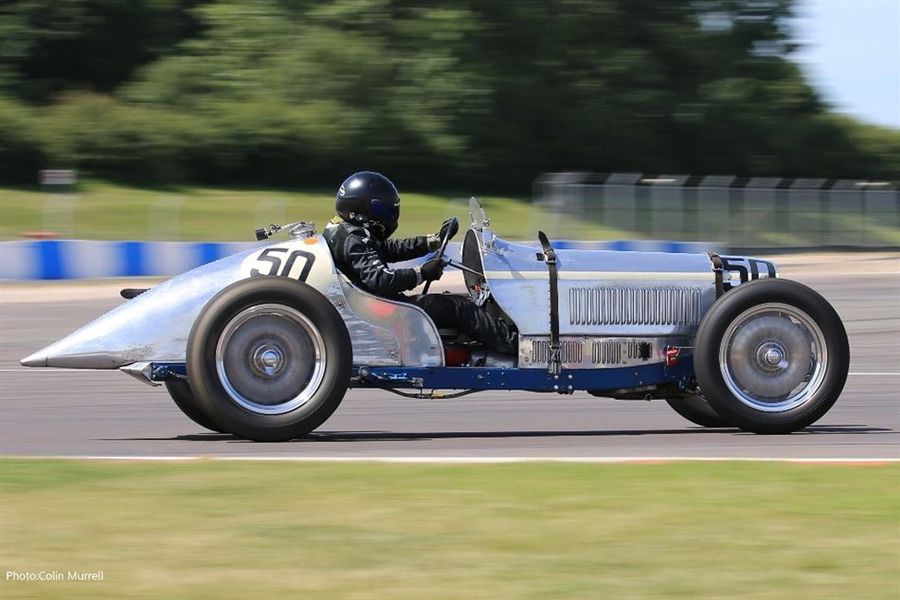 The sun shone on The Vintage Sports-Car Club as they celebrated the 80th anniversary of their first stand alone race meeting on Sunday 24th June with the Formula Vintage Festival at Donington Park.

Thijs De Groot's trip from The Netherlands to Donington was well rewarded with Thijs driving his 1934 MG P Type to a great win in the Pre-War All-Comers Handicap. Thijs was further rewarded for his efforts with a third place finish in the Triple-M Register Cars Race.

Robin Tuluie's 1929 Riley Menasco Pirate took home the GP Itala and Lanchester Trophy Race honours at the opening Formula Vintage meeting of the season at Silverstone, and continued to dominate once more in the Vintage & PVT Racing Cars at the weekend. Robin won a thrilling race to finish 3.46-seconds ahead of Duncan Ricketts in his 1938 ERA E-Type. 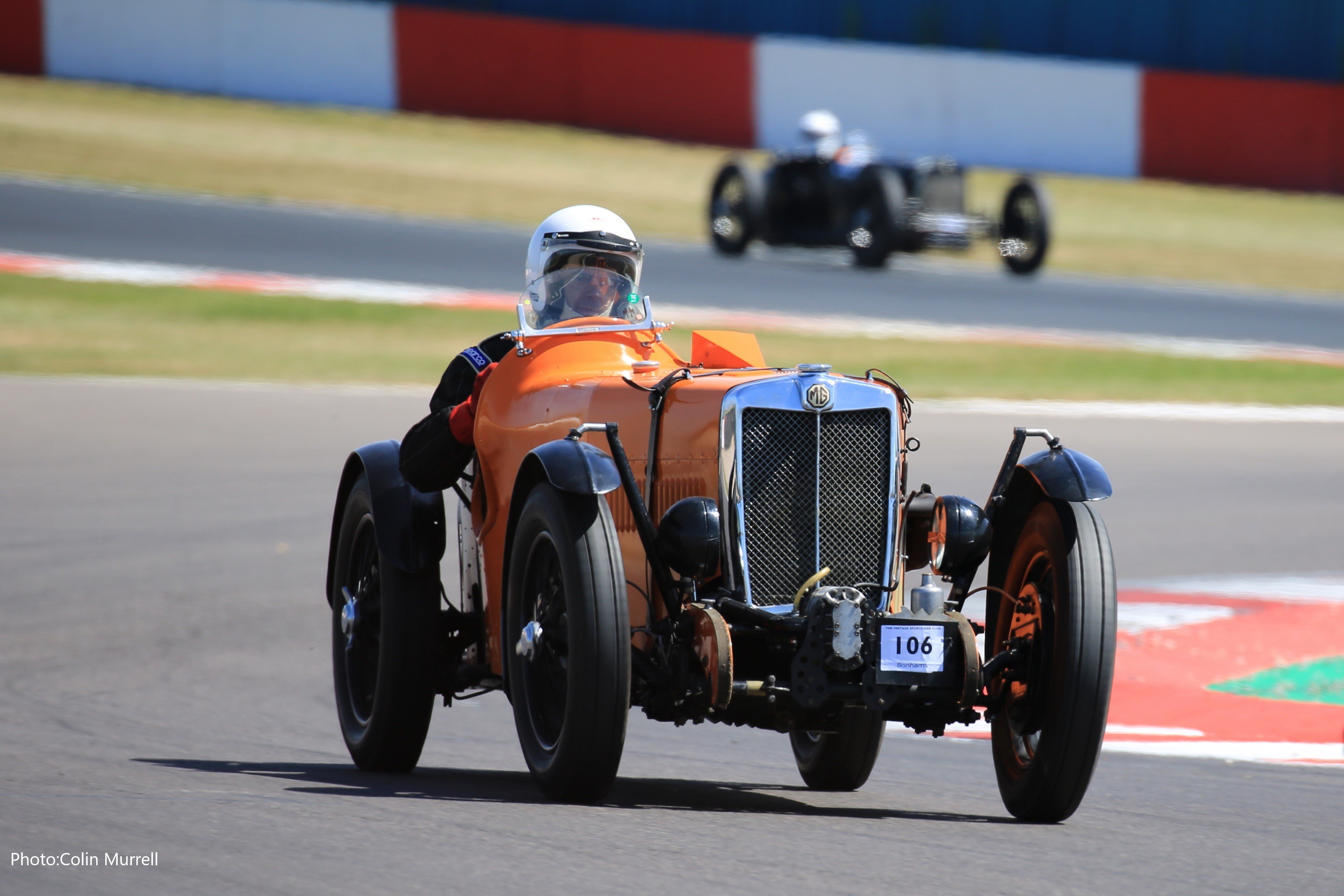 A special mention must be made to the winner of the Standard & Modified Pre-War Sports Car Race - Tom Waterfield in his 1929 Frazer Nash Super Sports. Tom flew to a dominating win with 18.18 seconds between himself and the second place of Marcus Black in his 1939 Talbot Lago T23, who was a further 1.72 seconds in front of former VSCC president Tim Kneller in his 1933 Riley TT Sprite.

The 80th anniversary Grid Walk also took place during the lunchbreak proving to be popular with both competitors and public enjoying the chance to get up close to these magnificent cars which all have genuine Donington Park history. 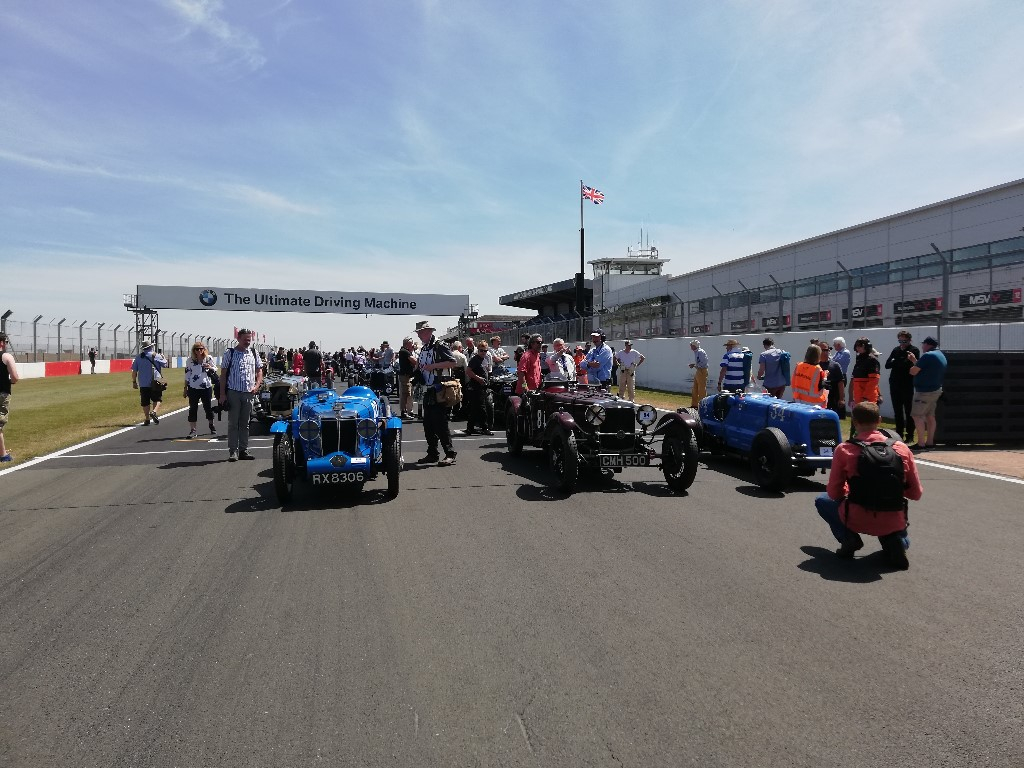