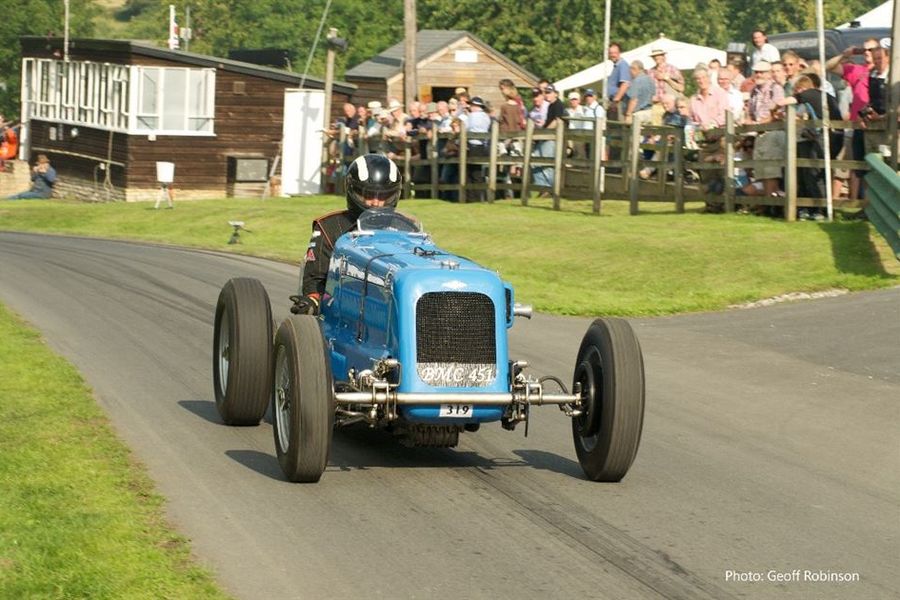 The Vintage Sports-Car Club celebrating the 80th anniversary of their first event at Prescott this weekend, with round five of their Speed Championship taking pace at the Gloucestershire venue.

The meeting covers two days and features 250-vintage and pre-war cars in action throughout the weekend. There will also be a collection of vintage cars which will line up on Anniversary Row to aid in the anniversary celebrations, some of which will form a parade of vintage cars going up the hill on Saturday.

Bonhams will be serving up their traditional Hog Roast on Saturday from 1700 hrs, featuring live entertainment from the Eureka jazz band.

For adults who won’t be driving this weekend, a gin festival will be serving up drinks all weekend.

Entry is on the gate with under 16's going free.