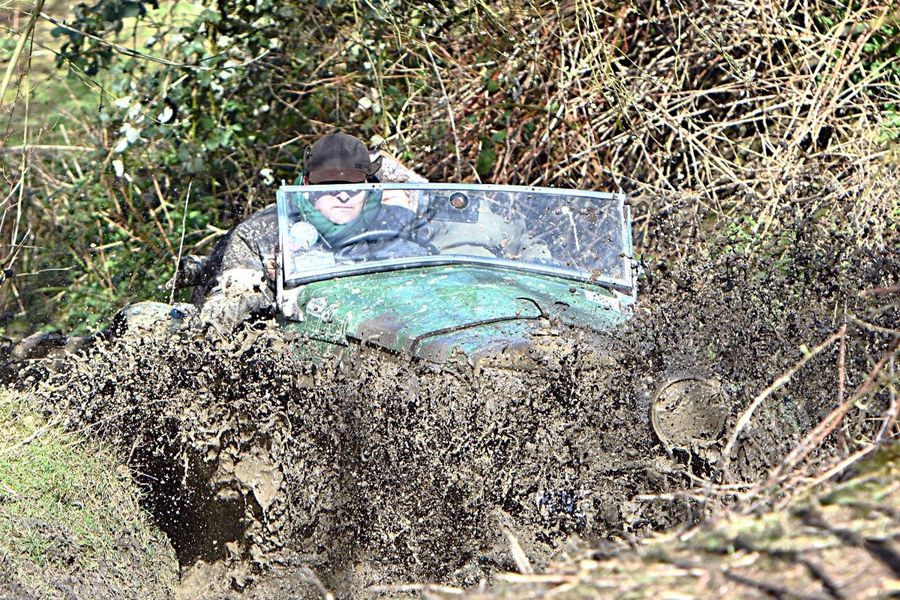 The VSCC held their Herefordshire Trial over the weekend, with 109 Entrants signing on at the How Caple Court HQ for the event. The yard of the venerable house was a mass of pre-war cars from early on Saturday morning as competitors enjoyed coffee and bacon sandwiches waited for waiting for scrutineering to start.

Saturday’s challenge featured eight hills, and rain later in the day turned the fourth hill - Chandos  - from a high scoring hill into a skating rink with some competitors not getting past the first peg.

Foxholes was the longest and the last of Saturday’s hills and with the wind whistling up it many cars got ran very hot, in stark contrast the marshals at the top, Harriet Turley and Emily Owens, who were struggling to keep warm. 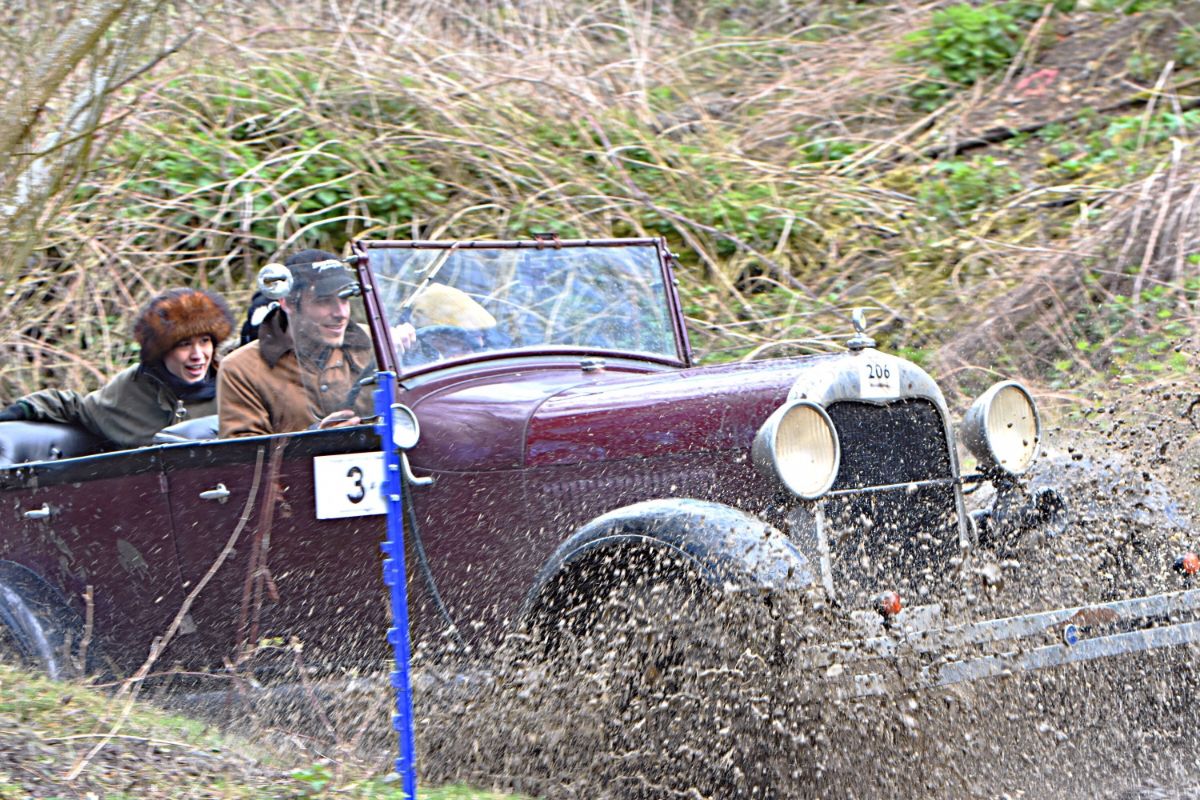 Heavy rain on Saturday night made conditions on Sunday very tricky first thing with competitors struggling to get into double figures on Frith Wood, hill number 12, and as the day went on the hills dried out with Keith Hill in his 1930 Singer the first to get the maximum score of 25.