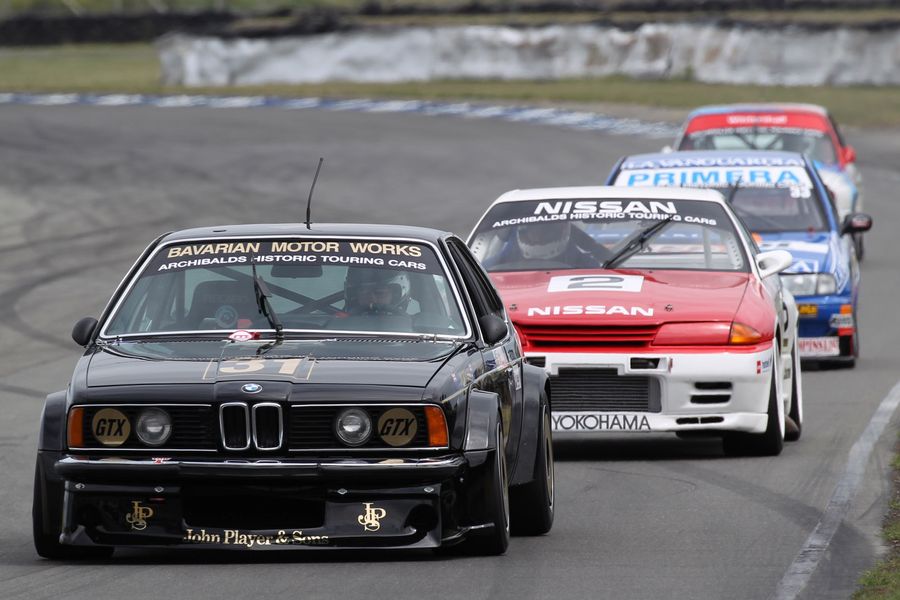 Richards heads a four-strong contingent of ‘pro’ drivers who will join with 21 series regulars on the grid at the Skope Classic over the weekend.

The 72-year-old all-rounder, who has – amongst a myriad of other achievements – won the Bathurst 1000 touring car race 7 times, and the Targa Tasmania tarmac motor rally 8-times, will again be behind the wheel of the Group C-spec 1982 BMW 635i he drove in period for the late Frank Gardner’s ‘works’ JPS BMW team across the Tasman.

Though he says he still gets a ‘huge buzz’ driving the cars himself, Sturgeon reckons that these days, he gets as big a thrill seeing drivers like Richards and Murphy in and out of them at meetings like the Skope Classic.

“Every time Jim jumps in the car it is a pleasure to watch him, and it’s a pleasure to watch other people’s reaction when they see him in it. He’s such a great ambassador for our sport. He talks to fans of all ages, and he gives them his full attention, so you can see why they call him ‘Gentleman Jim.’

Steven has an extensive race CV in Super Tourers, having raced an Alfa Romeo 156, a Honda Accord and a Nissan Primera for the Gary Rogers Motorsport squad in the Australian Super Touring Championship from 1995 to 1997.

It was his father Jim, who gave the O’Donnell S40 its most important race result however – winning the 1998 AMP Bathurst 1000 race with Swedish driver Rickard Rydell. Steven and his co-driver Matt Neal finished second in a Nissan Primera just two seconds behind, though, in one of the closest finishes in the iconic Australian event’s history.

The other star being united with one of his cars from the period is Paul Radisich, the now 57-year-old from Thames entered in the 1994 Ford Mondeo Super Tourer which he drove to victory in the 1994 Touring Car World Cup event at Donington Park in the UK.

The car is now one of a number of historically significant Ford Mondeo Super Tourers and NZTC-spec Ford Telstars owned by Invercargill businessman Scott O’Donnell, who this weekend will be behind the wheel of his rare 1995 Wolf Motorsport (Germany) 5-door hatchback model.

With the Trust Aoraki Thunder Down Under motor racing meeting at Timaru’ Levels Raceway hosting the opening round of this year’s three-round Archibald’s Historic Touring Car series just last weekend it’s not hard to come up with a form guide for this weekend’s Skope Classic meeting. That said, the fact that there were three different winners across the three races - Stu Rogers (Gp A Nissan Skyline BN-R32 rep), Arron Black (Gp A BMW E30 M30 and Scott O’Donnell (Ford Mondeo Super Tourer) - points to how evenly matched the current field is.

Christchurch series regular Steven Kelly is also using the Skope Classic meeting to step up from his original series car, an NZTC-spec BMW 320i, to a pukka BMW 320i Super Tourer he acquired last year from Australia.

After the second round at the Skope Classic this weekend, the 2020 Archibald’s Historic Touring Car Series concludes at the George Begg Classic Speedfest at Invercargill’s Teretonga Park in a fortnight (the Feb 15-16 weekend). 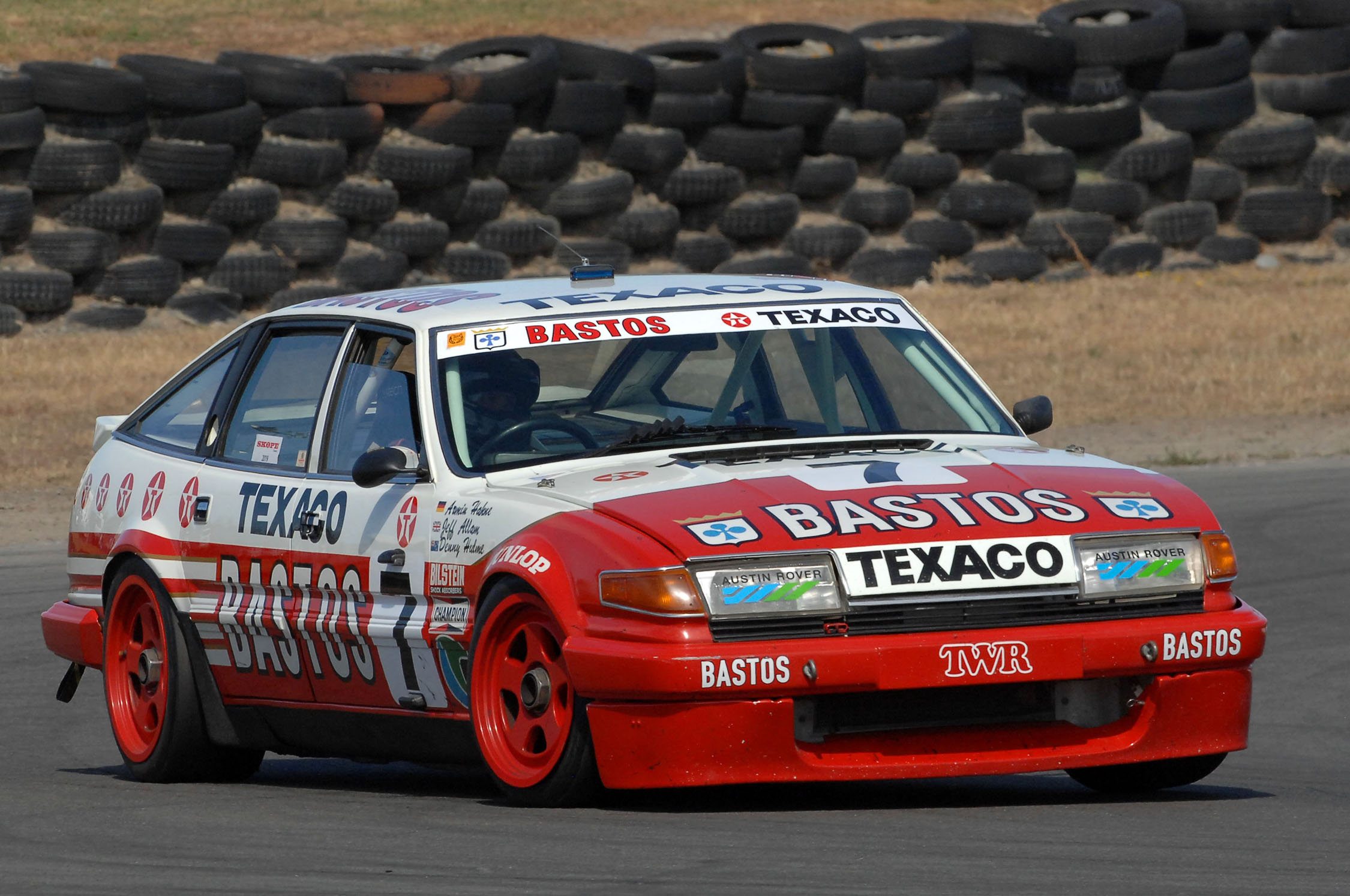