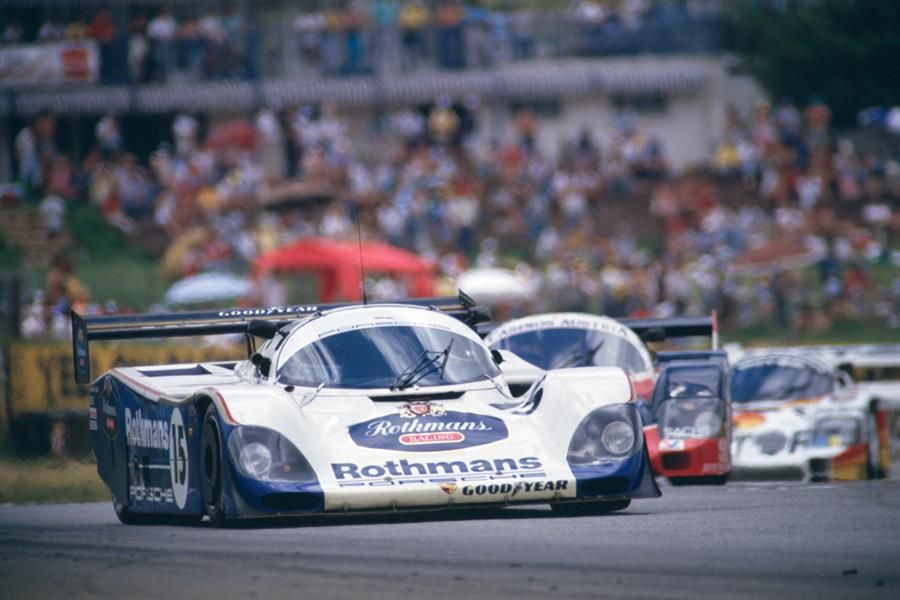 The 1987 Richard-Lloyd-Racing Rothmans Porsche 962 that won the Kyalami 500 and Norisring round of the SportscarWorld Championship will be amongst the cars taking centre stage at the London Classic Car Show when it heads to Olympia London on 20th-23rd February 2020.

The Rothmans liveried Porsche 962 - with a revised monocoque and aerodynamics that saw it labelled a 962 GTi -  (chassis number 106/B) is the first car to be confirmed for ‘Car Stories’, a brand-new attraction that will debut at the 2020 London Classic Car Show. As the event moves to its new Kensington home, Car Stories replaces the Grand Avenue and will celebrate six of the world’s most iconic and interesting cars, all with an incredible story to tell. Presented by personalities from the industry, including designers, racing drivers and owners, Car Stories provides a platform to delve into the rich history of these special vehicles with the help of those who know them best.

“We’re incredibly excited to start announcing some of the special celebrations that will take place at our 2020 event. Car Stories gives us the opportunity to discuss some of the world’s most iconic and fascinating classic cars with people that have shared incredible moments in history with them,” says Bas Bungish, London Classic Car Show Event Director. “We’re honoured to welcome the Porsche and will be announcing five more superstar cars with fascinating stories to tell in the run up to the show.” 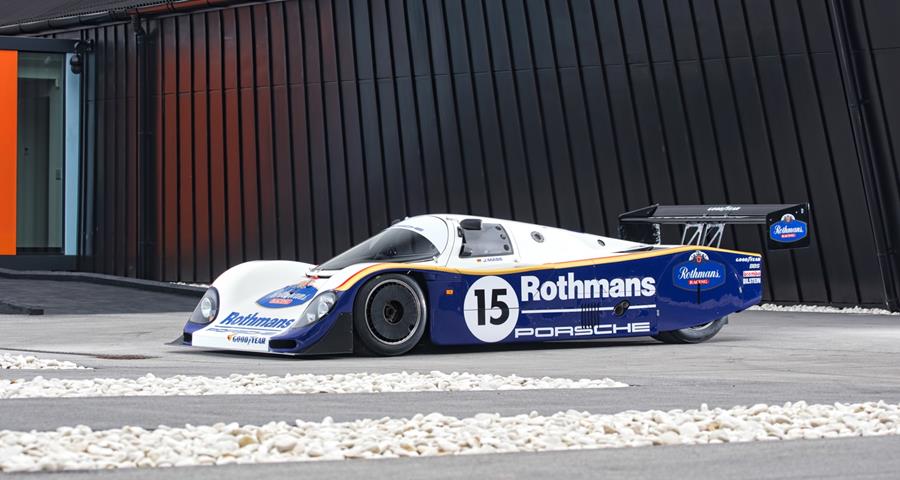 Racing drivers Jonathan Palmer and Mauri Baldi guided the Liqui Moly-liveried Porsche to victory on the Norisring street circuit in the 1987 World Sportscar Championship. The race was an aggregate one with two 77-lap races on the 1.4 mile circuit, with Baldi winning the first race and Palmer coming second in race two - the overall result seeing the RLR car three laps clear of the rest of the field.

Featuring an ultra-aerodynamic body and rear wing developed by British privateer Richard Lloyd, the car was the first privately owned Group C car to win a race that season. Following victory in Germany, Palmer put the car on pole at Spa-Francorchamps in Belgium and in the process set a new lap record for a sportscar and became the first sportscar driver to break the 200kph barrier.

For the final race that year, Richard Lloyd entered it to compete at the non-championship Kyalami 500 in South Africa, which was the last major event to be held on the original and much-loved circuit layout. On 28 November 1987, works Le Mans-winning driver Jochen Mass piloted the Rothmans-sponsored car with a factory-spec engine to victory in front of a 46,000-strong crowd.

Visitors to the London Classic Car Show will be able to see the car restored and race-ready to the exact specification and livery as raced by Mass.