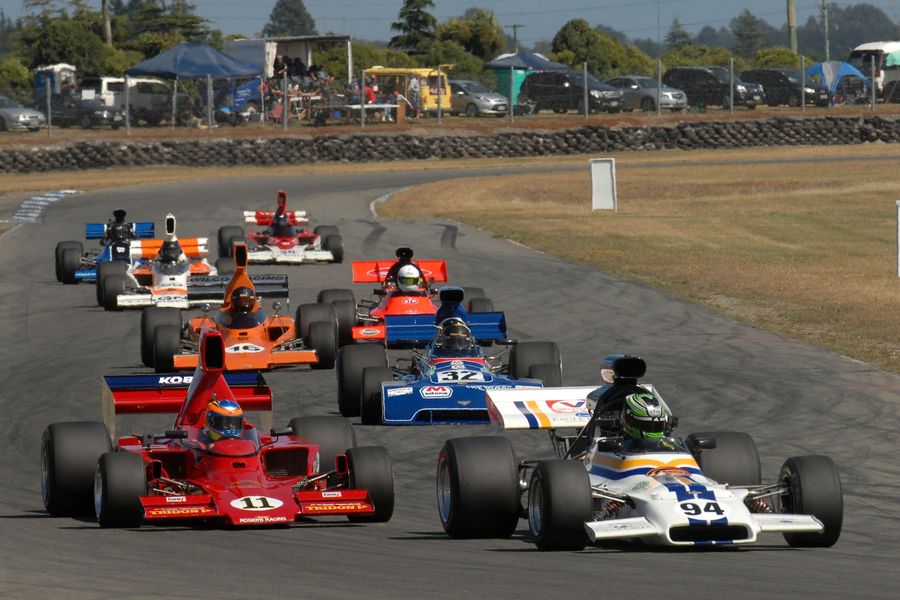 “Well it is the 30th annual Skope meeting, and the club down there (the Canterbury Car Club Inc) always looks after us so well, so we thought it was the least we could do to come up with as big a field as we could manage, ”said NZ F5000 Association committee member Brenda Banks this week.

The task of presenting a 20-car field was made a little easier thanks to the arrival – in time for the second round of the 2019/20 series at the Taupo Historic Grand Prix meeting a fortnight ago now – of regular UK-based series visitors Mark Dwyer (Lola T400), family trio Frank, Judy and son Michael Lyons (Lola T332, Begg FM5 and Lola T400 respectively) and expat Kiwi Warren Briggs (Stu Lush Lola T332). 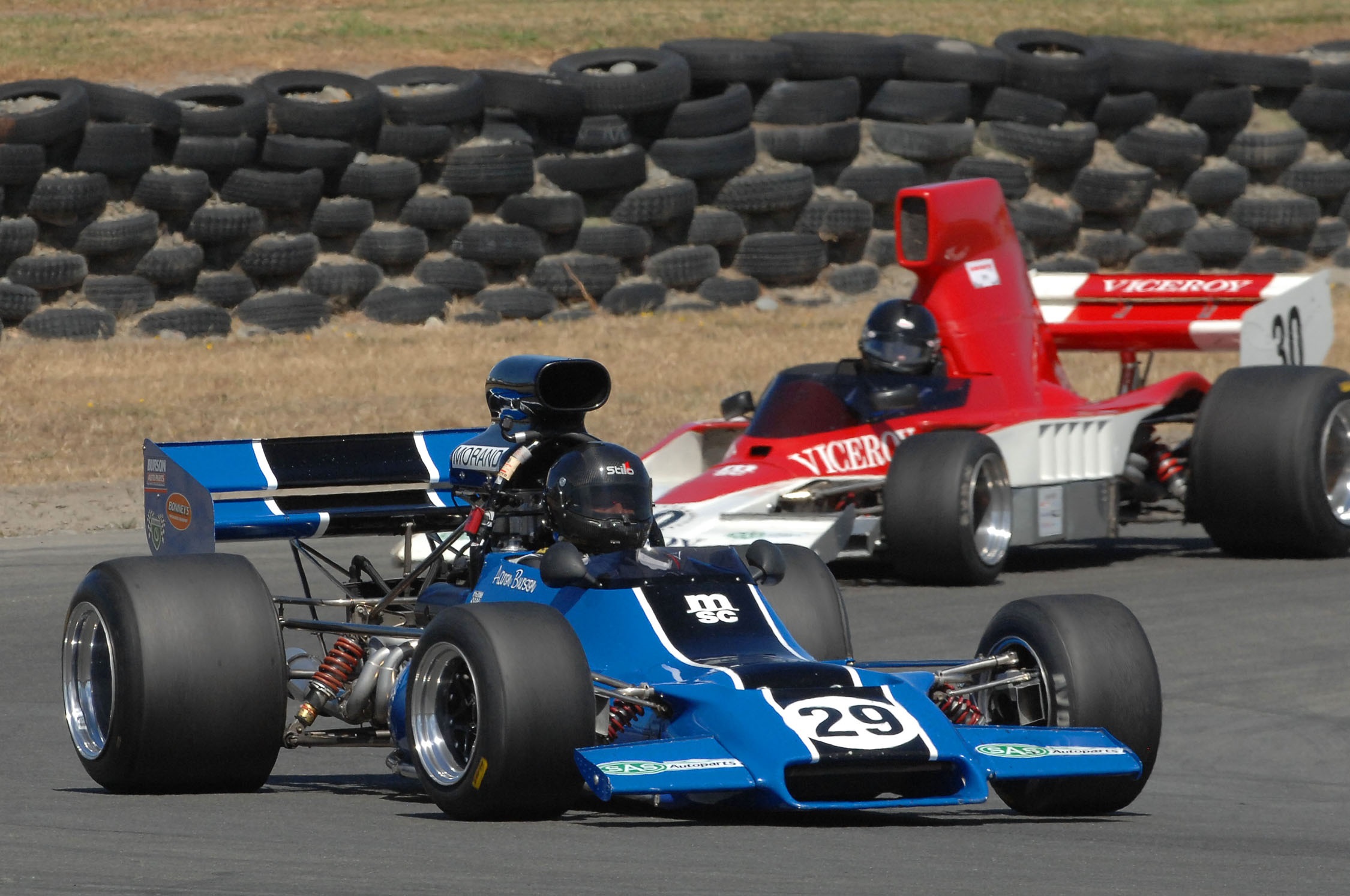 Rounding out the ‘extras’ this weekend, meanwhile, is Australian F5000 series regular Paul Zazryn from Melbourne in his ex-Evan Noyes’ Lola T332.

With one of the other former SAS Autoparts MSC series champions - Rotorua ace Brett Willis – also now behind the wheel of a T322 (having upgraded from his familiar 2016/17 title-winning ex Colin Hyams/Trevor Thwaites/Tom Belso T330 HU6 to the freshly rebuilt ex Brian McGuire/Bob Evans T332 HU40) Lola’s signature model is again the most popular car in the 20-strong field this weekend with six examples.

Kiwi designer/constructor/driver Graham McRae’s various Leda LT27s and Leda/McRae GM1s, and Lola’s T400 are next most populous with four cars each followed by McLaren with three, Talon two and local marque Begg with one.

After a dream start to his 2019/20 season, (pole and three race wins from three starts) at the opening SAS Autoparts MSC Series round at Manfeild in November last year, and three second placings to top UK historic single-seater and sportscar racer Michael Lyons at the second series round at Taupo this year, Michael Collins (Leda LT27/McRae GM1) holds an early season points lead over Talon MR1A man Grant Martin heading into the third round at the Skope Classic this weekend.

Lyons will be hard to beat but if anyone can do it, Collins can.

The SAS Autoparts MSC F5000s will be on track across all three days of the Skope Classic meeting with morning and afternoon practise sessions on Friday, qualifying in the morning and the first race of the weekend on Saturday, then the other two races – including the longer meeting feature – on Sunday. 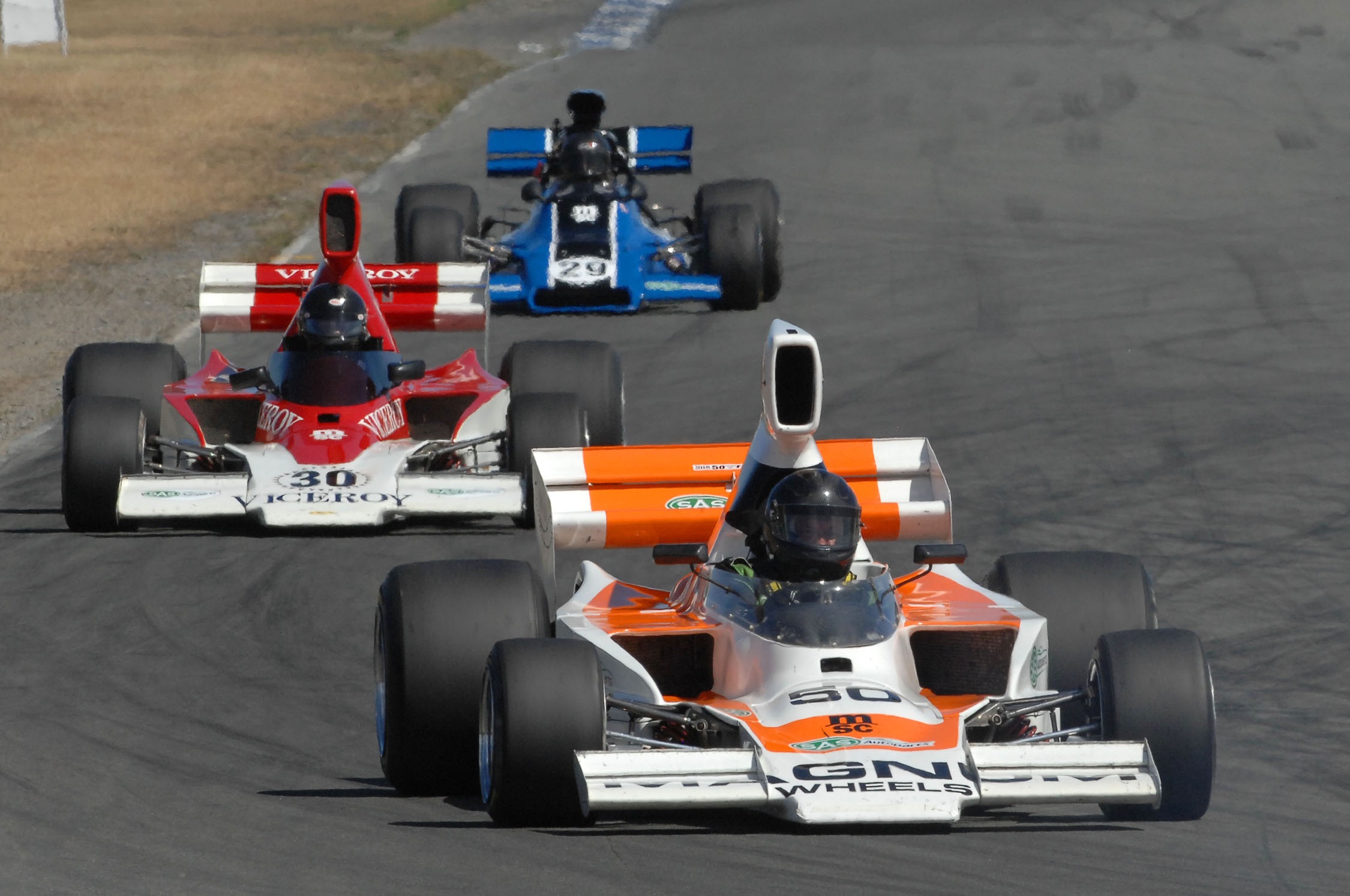