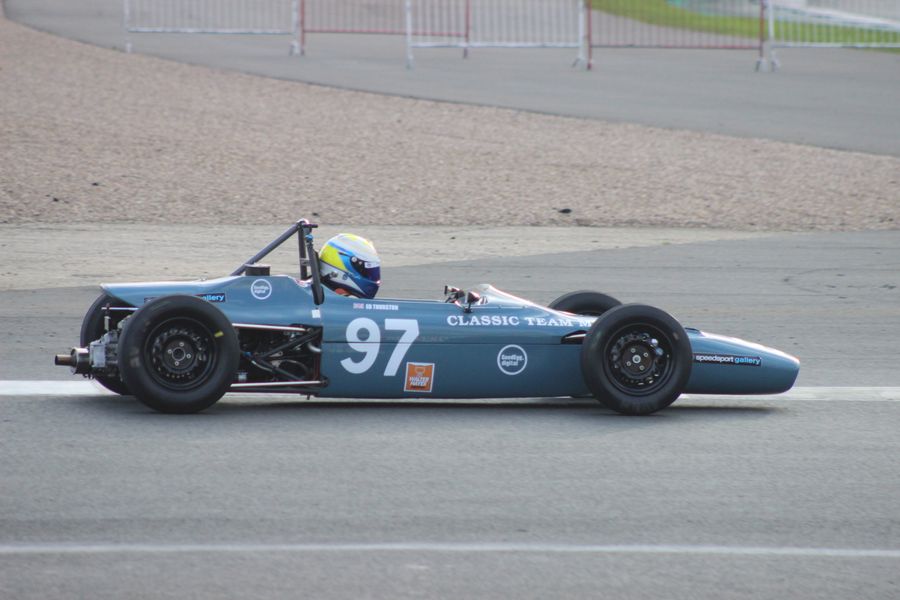 While Michael Moyers claimed the overall Walter Hayes Trophy crown at Silverstone over the weekend, following up his 2017 victory, there were also two finals for cars from set periods to give those driving older chassis something to race for. The Carl Hamer Trophy for the oldest cars saw the immaculate Merlyn Mk20A (pictured above) of Ed Thurston, a HSCC Historic Formula Ford Championship regular in a Elden, take the win.

The Janet Cesar Trophy for slightly newer cars saw another HSCC front-runner Callum Grant (who races a Merlyn in that series) win in his Van Diemen from series rival Richard Tarling.