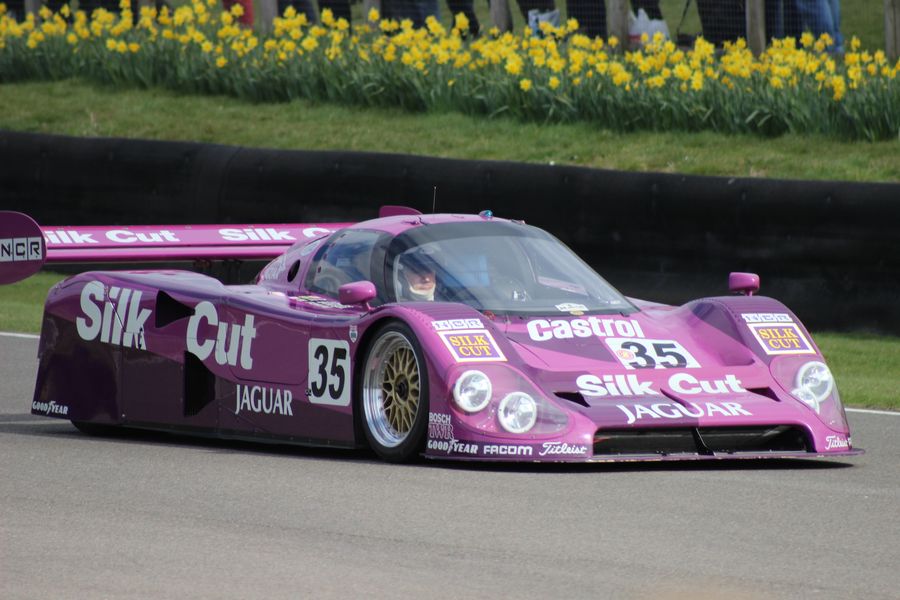 Goodwood will be flying the flag for two icons of British motorsport with its high-speed demonstrations at the 78th Members’ Meeting on March 28th-29th. The double Formula 1 title-winning Lotus 72 and its competitors will take centre stage for one of the weekend’s celebrated features, while the 1980s endurance racing Jaguars of Tom Walkinshaw Racing will also claim the spotlight to salute their Le Mans and touring car successes. 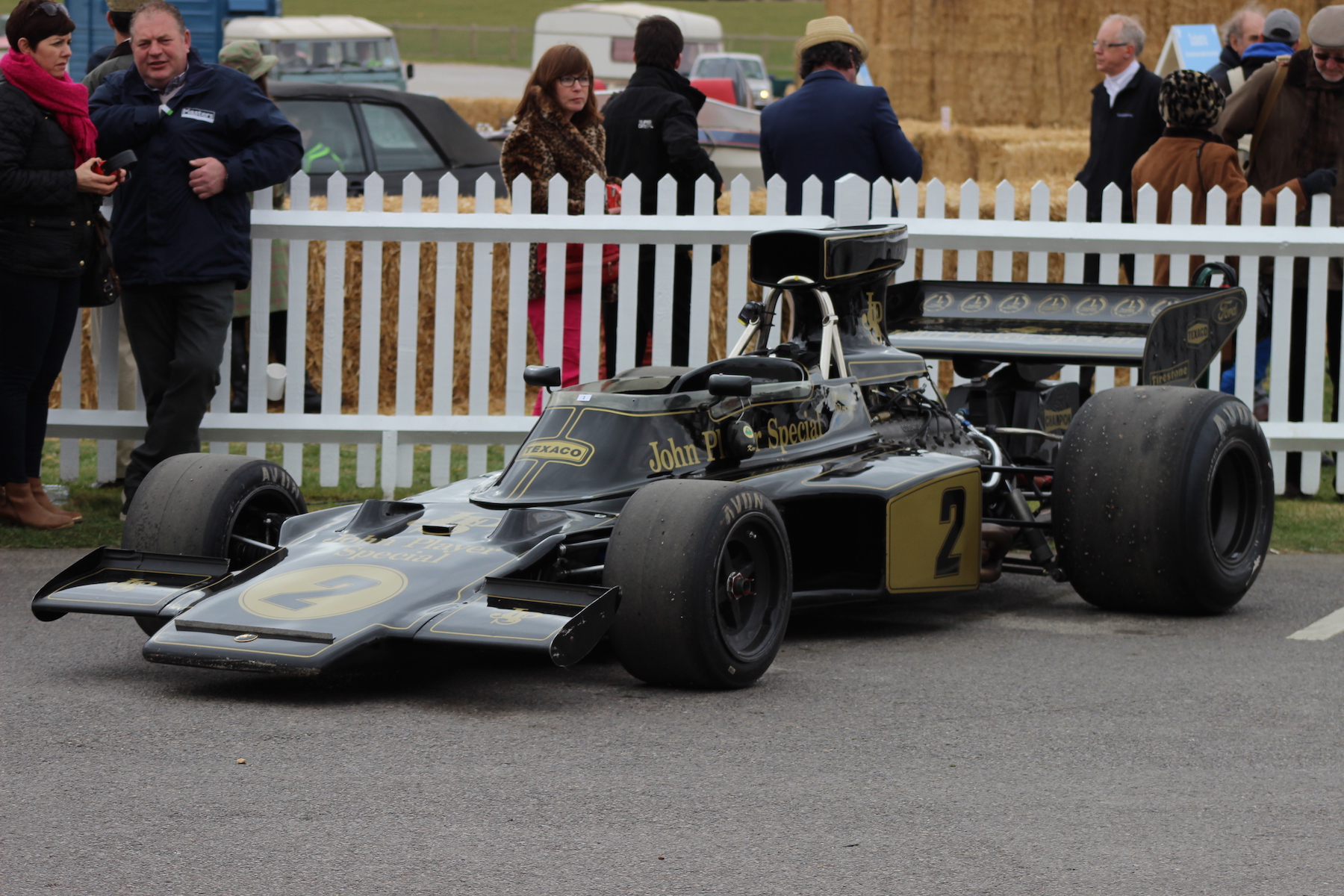 When the Lotus 72 appeared in 1970, it rewrote Formula 1’s rulebook and ended the era of cigar-shaped racers that had ruled the roost for more than a decade. Designed by Maurice Philippe and Colin Chapman, the 72 was the first F1 car to use sidepods; the key to creating much more efficient aerodynamics that remain the basis of single-seat design to this day.

In an era that is celebrated for the quality of competition among contenders including Tyrrell, McLaren, Brabham and Ferrari, the Lotus 72 claimed two drivers’ titles for Jochen Rindt and Emerson Fittipaldi, and three constructors’ titles. The 78th Members’ Meeting will capture this spirit as the assembled Lotus 72s drive out onto Goodwood Motor Circuit to perform with a number of their rivals.

In the decade that followed the Lotus 72’s Formula 1 career, Tom Walkinshaw Racing emerged as a force in touring car and GT competition. TWR was renowned for wringing the maximum out of any set of regulations with which it was confronted, and in 1982 it entered the European Touring Car Championship with Jaguar’s mighty V12-engined XJ-S coupé.

The team’s success and popularity saw Jaguar endorse the programme in 1983, and the following year it won seven out of 12 races to see Tom Walkinshaw himself claim the European drivers’ title. TWR then took Jaguar back the World Sportscar Championship and Le Mans 24 Hours as a full works team, with a new generation of Group C cars.

Debuting in 1985, the TWR Jaguars finally ended the domination of Porsche in endurance racing in a thrilling head-to-head contest. In 1987, Jaguar won world championshipwith the XJR-8 and the following year inspired more than 50,000 Britons to travel to the Circuit de la Sarthe, cheering the team's XJR-9 driven by Andy Wallace, Johnny Dumfried and Jan Lammers to victory in the Le Mans 24 Hours.

A second Le Mans victory followed for TWR Jaguar in 1990, as well as crossing the Atlantic to claim the Daytona 24 Hours in 1988 and 1990. In 1991, the team took its second and final world championship title using the radical Formula 1-engined XJR-14, designed by Ross Brawn.

“The 78th Members’ Meeting promises a wonderful start Goodwood’s motorsport season for enthusiasts around the world, with an all-action race card and our signature high-speed demonstrations,” said the Duke of Richmond.

“The Members’ Meeting demonstrations provide us with a unique opportunity to revive landmark eras in motorsport history. It will be a real thrill for our GRRC Members and Fellows at the circuit, and those watching the livestream service, to enjoy the very best of Formula 1 in the 1970s and the fabulous endurance racing Jaguars of the 1980s.” 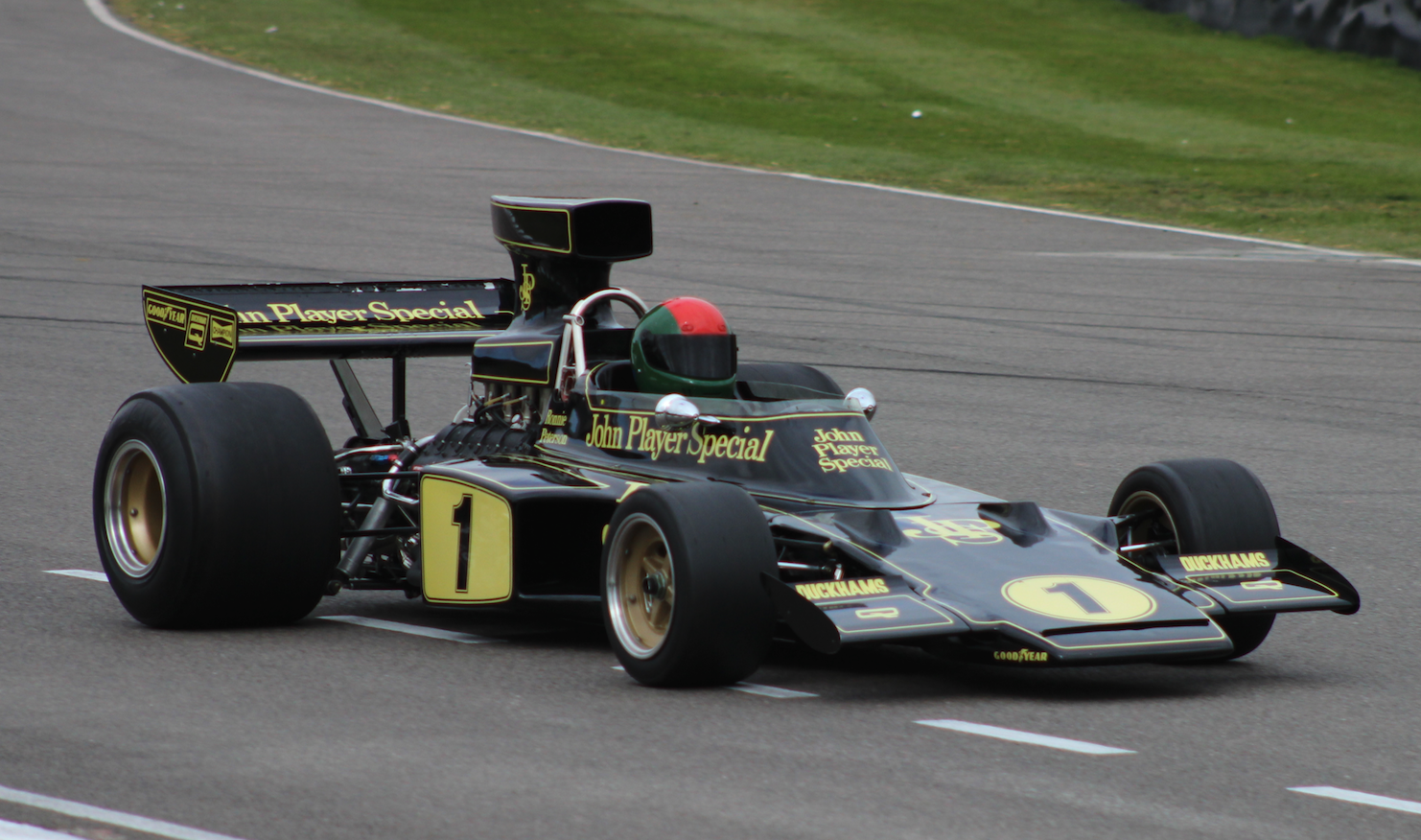