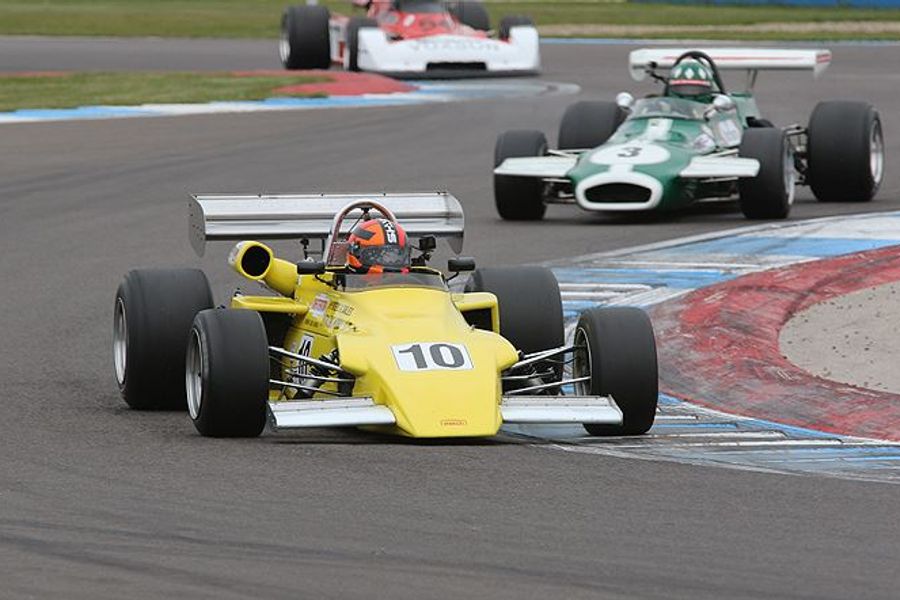 A fine field of Formula 2 cars from the 1970s will return to Monza, the legendary home of the Italian Grand Prix, for rounds three and four of the HSCC Historic Formula 2 FIA International Series (19th to 21st of  June). The Historic Sports Car Club has already taken 24 entries for the pair of races at Monza, a venue which faces an uncertain future as a Grand Prix venue beyond 2015. However, the chance to race at the 93-year-old venue is a major draw for racers. Monza has hosted a round of the Formula One World Championship virtually every year since the championship was created in 1950.

This season Moto Berazzi Ltd, a new name in the manufacture of wheels for historic racing cars, is supporting the HSCC Historic Formula 2 FIA International Series. Somerset-based Moto Berazzi will specialise in making three-piece rims for single-seaters and sports-racing cars from the late 1960s and 1970s. The rims will be ideal for cars from manufacturers like Chevron, Lola, March and Lotus.

After the trip to Monza, the F2 series returns to the UK for rounds five and six at the HSCC Brands Hatch Historic Super Prix (11/12 July). The remaining races of 2015 will be at Zandvoort (Holland) and Dijon (France).