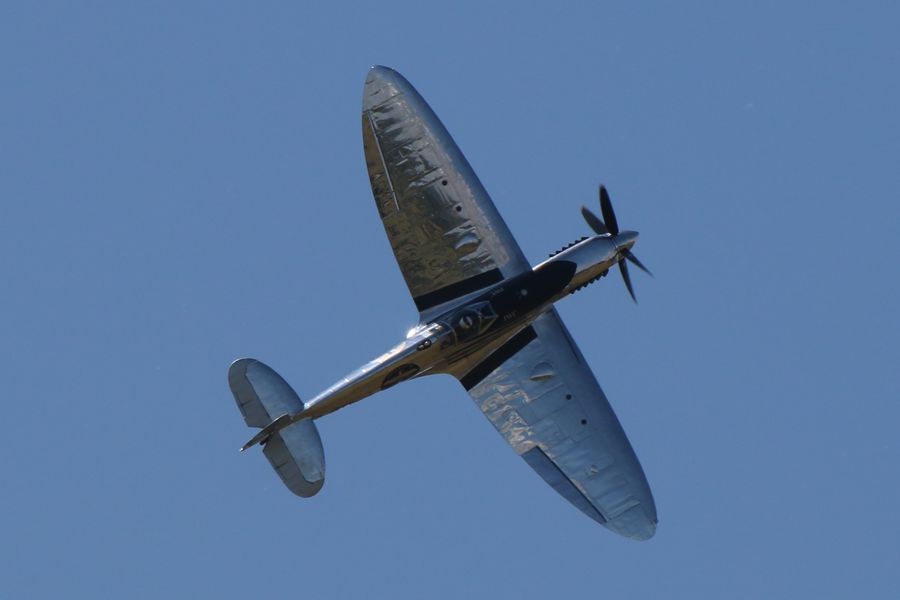 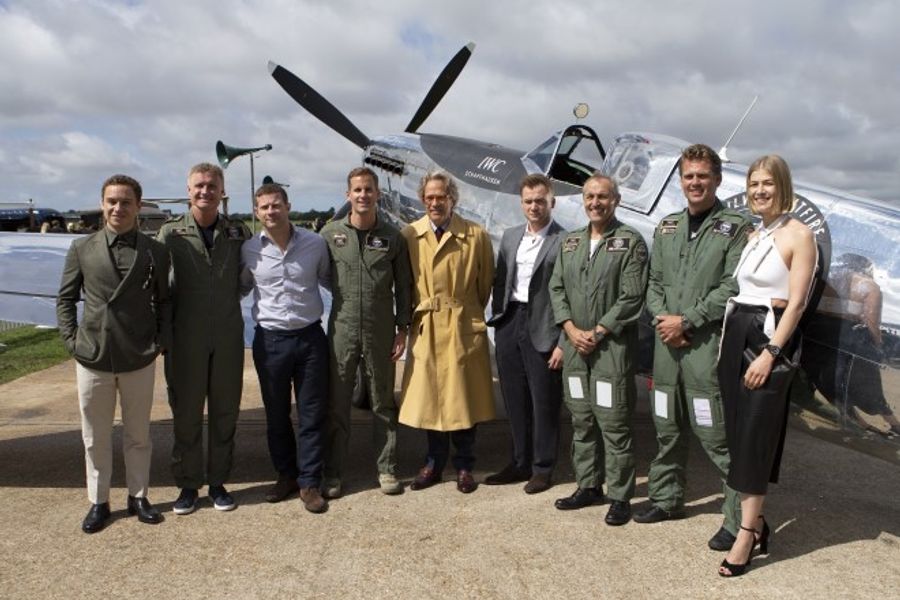 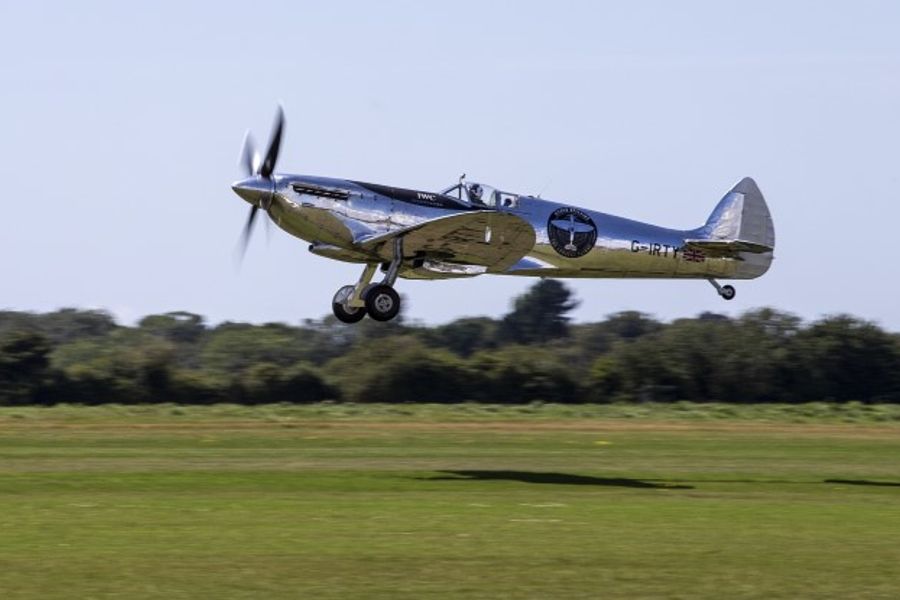 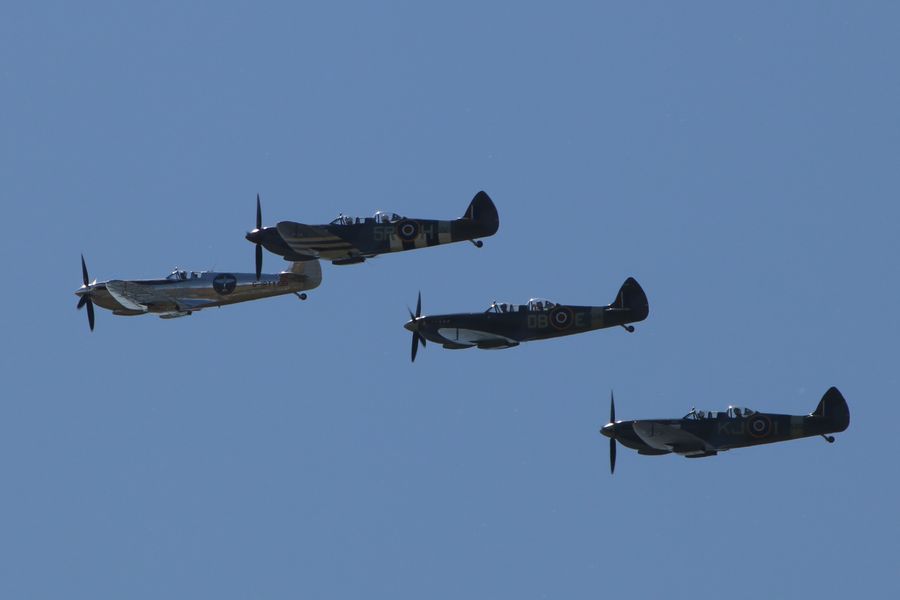 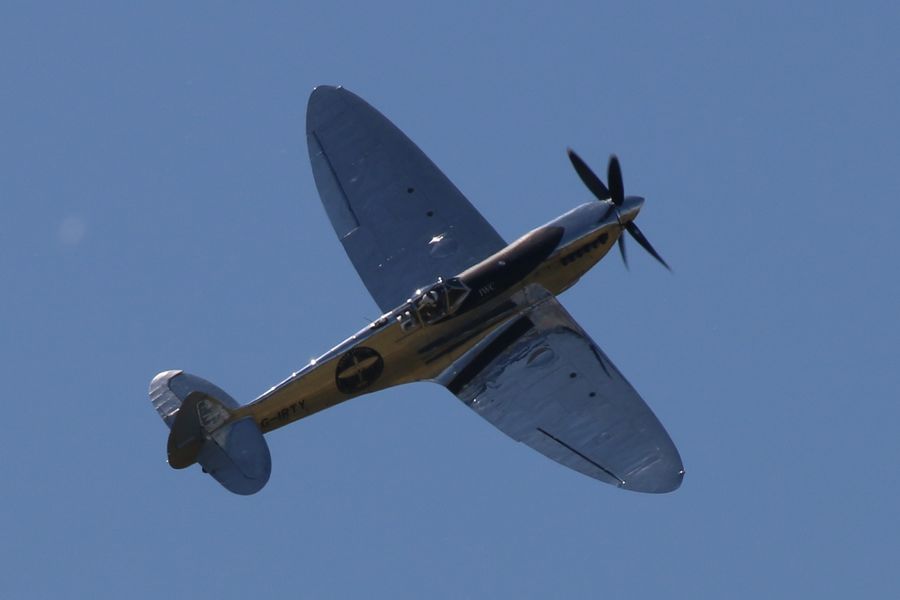 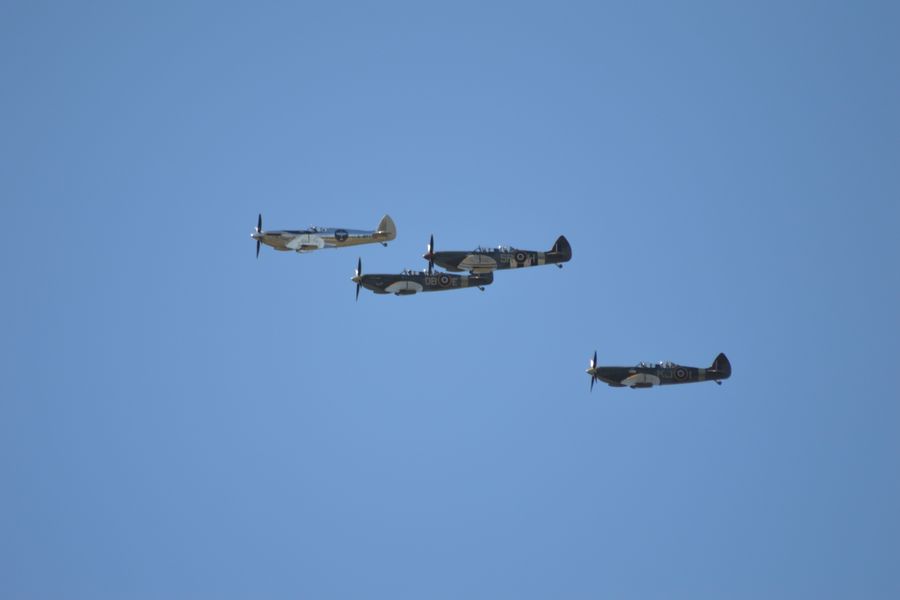 Goodwood yesterday hosted the start of the ‘Silver Spitfire - The Longest Flight’ expedition. More than 400 guests gathered at Goodwood Aerodrome to send off the carefully restored and polished Spitfire aircraft on its unprecedented flight around the world.

Over the last two years more than a dozen specialists have worked to restore a Spitfire Mk.IX, which was originally built in Castle Bromwich back in 1943. Following several successful test flights in July, the ‘Silver Spitfire’ finally took off from Goodwood Aerodrome, beginning its much-anticipated circumnavigation of the globe. Piloting the iconic British aircraft, on the first leg of its journey, was Matt Jones, co-founder of the Boultbee Flight Academy, and he will sharing flying duties with Steve Boultbee Brooks.

“The last few months have been intense, and full of activity,” said Boultbee Brooks. “Now we're thrilled that we can finally begin our great adventure and share the glory of the Silver Spitfire with the rest of the world. It's a massive undertaking, and a huge privilege to be involved in such a project. Now it's time to make history.”

The departure of the Spitfire was preceded by a parachute drop by the RAF Red Devils and when the Silver Spitfire took to the skies, it was accompanied by a ceremonial escort of three two-seater Spitfires.

The Silver Spitfire will now continue its epic journey around the world, and the two British pilots will cover more than 43,000 kilometres and visit 30 countries. The route will initially take them to Iceland, and from there to Canada and the USA.

A total of approximately 100 flight segments will be needed to complete the mission from start to finish. During their journey through the different time zones. IWC Schaffhausen supports the mission as its main partner and official timekeeper.

Off at a Tangent: Vauxhall and the Churchill Tank