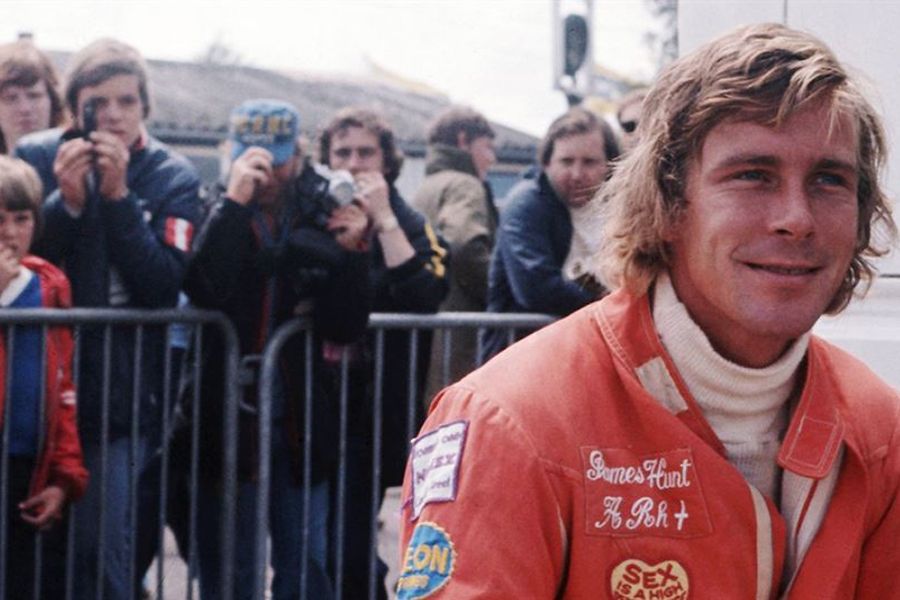 It is not only HistoricRacingNews.com that is celebrating 40 years since James Hunt beat Niki Lauda to the 1976 World Championship title in one of the most dramatic Formula One season ever, winning by one point in a confused finish to the last race of the season at Fuji, but also the Festival of Speed will be marking the occasion.
This year the Goodwood event will be celebrating Hunt, once described by Lauda as ‘the most charismatic personality there has ever been in Formula 1’, and the embodiment of the 2016 Festival of Speed theme, “Full Throttle: The Endless Pursuit of Power”.
Examples of every significant car Hunt raced during his career will be on displayed in the grounds of Goodwood House, including examples of the Surtees, Hesketh, McLaren and Wolf cars he raced in Formula 1, plus touring, sports and junior formulae cars, and even his beloved A35 road car!
James’ sons Tom and Freddie, along with his family, friends, fellow drivers, team members and mechanics, will be here to join in celebrating a true motorsport hero. We are tracking Hunt’s season as it happened in our ‘Look Back at 1976’ series - next race the Spanish Grand Prix at Jarama on May 2nd…can Hunt score some vital championship points?
The Goodwood Festival of Speed runs from the 23rd to the 26th of June.
Niki Lauda Goodwood Festival of Speed James Hunt 1976 World Championship