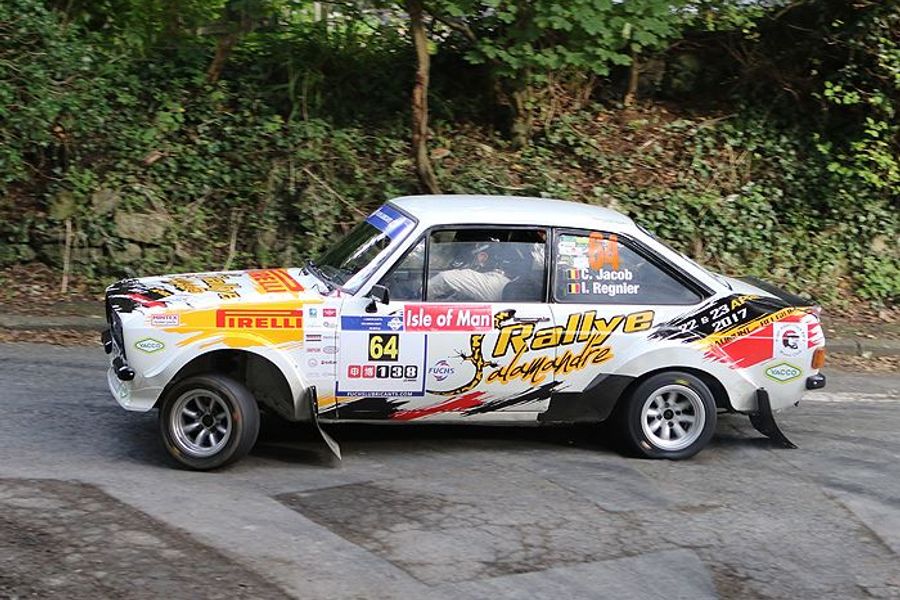 The calendar for the Fuchs Lubricants R.A.C. Historic Asphalt Rally Championship has been announced and will comprise seven rounds at six events in 2017, including two new events to the championship. The championship is for two-wheel drive historic cars from up to the end of 1990, and is organised by the Roger Albert Clark Rally Motor Club alongside the Mintex MSA British Historic Rally Championship.
Highlights of the schedule include a double-header round on the Isle of Man Rally Classicagh (14th to the 16th of September) and a return trip to Belgium for the Salamandre Rally (22nd/23rd April).
Meanwhile, the season will conclude with a new event for the championship, the Jersey Rally on Friday/Saturday 13th/14th October. The 35th running of the event will cover up to 120 stage miles on this beautiful island and should provide a fitting end-of-season rally. The very popular Mini Epynt Stages has also been added to the schedule and offers BHRC crews the chance to tackle the asphalt event the day after the gravel-based Severn Valley Stages, which runs in the adjoining forests.
Championship manager Colin Heppenstall said: “We had a very encouraging first season and we know that there are more historic cars being prepared for asphalt rallying. We are very pleased with the 2017 calendar, which offers some of the best asphalt rallying available.”
The best five scores from seven rounds will count towards the championship, thus giving competitors a good choice over which events they contest.
The provisional schedule (subject to MSA approval) is:
March 4th/5th: Bovington Stages (Dorset)
April 22nd/23rd: Rallye Salamandre (Belgium)
June 4th: Mini Epynt Stages
July 30th: Harry Flatters Rally (Epynt)
September 14th-16th: Isle of Man Rally Classicagh – double-header
October 13th/14th: Jersey Rally
Two of the events, the Harry Flatters Rally and the Isle of Man Rally Classicagh, are also rounds of the Mintex MSA British Historic Rally Championship. Crews will be able to score points towards both championships on those two events.
Calendar Historic Asphalt Rally Championship