Off at a Tangent: Vauxhall and the Churchill Tank 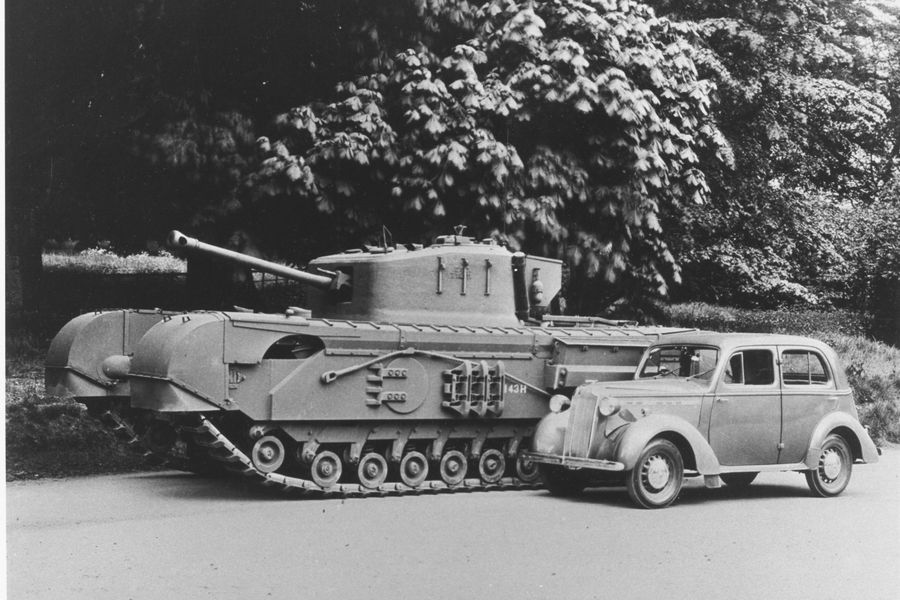 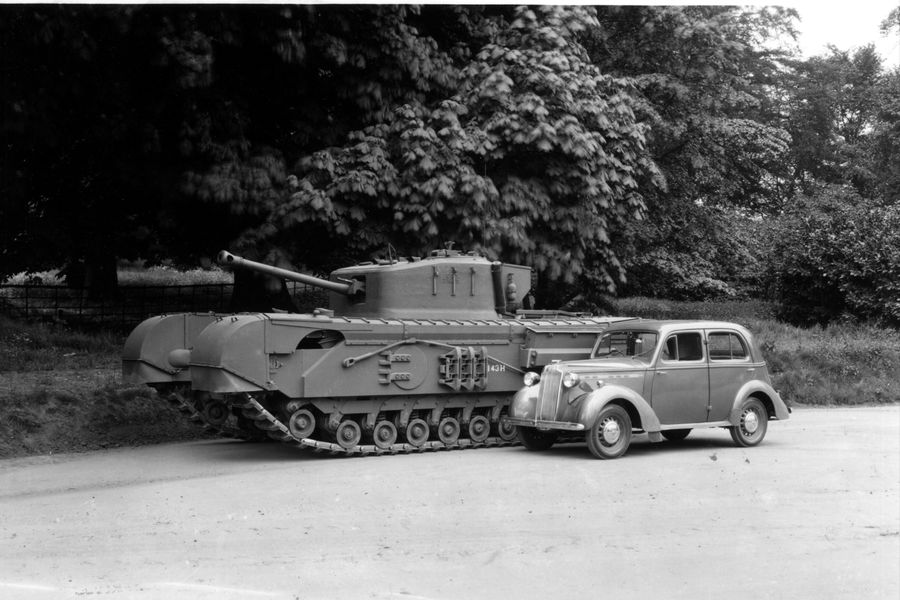 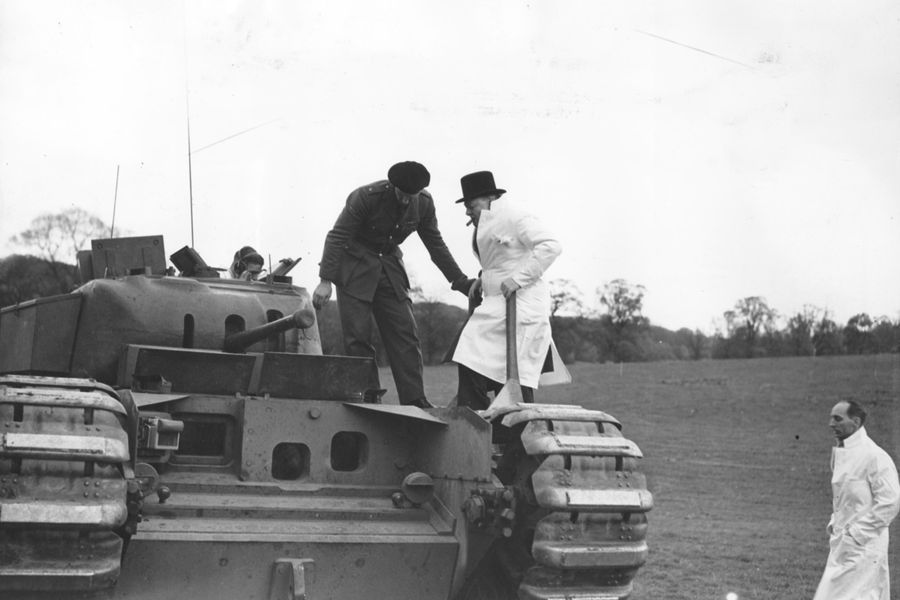 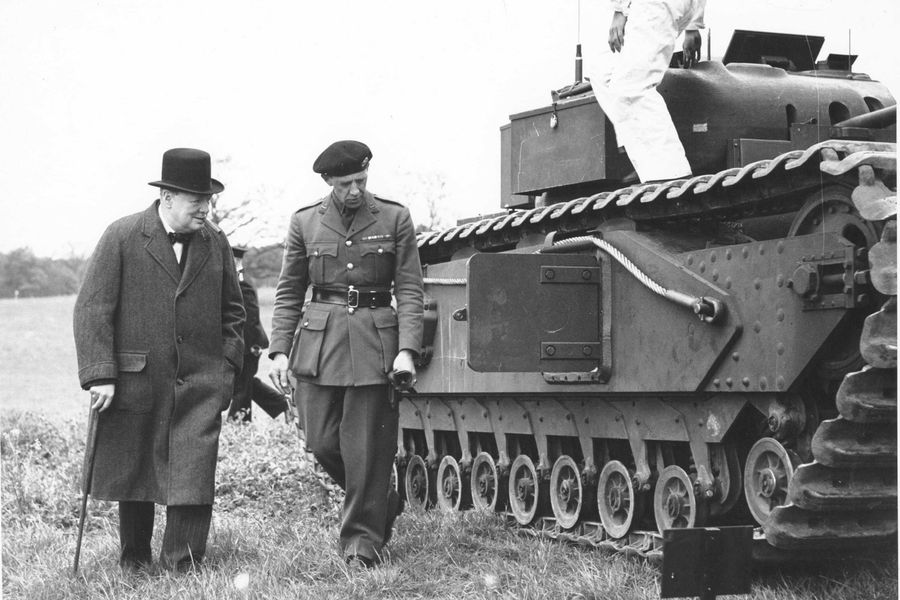 In this difficult times a lot of our sources for information have dried up, but we have to admire the PR team at Vauxhall who are daily exploring the company’s long heritage and today have reached the World War II period and the Churchill tank. Using the tenuous link that some motorsport figures were also tank commanders in that period - sportcar ace Ken Miles commanded a tank recovery unit, and multiple British hill climb champion David Render crewed Sherman tanks from D-Day into Germany - read all about the Vauxhall and the Churchill tank:

Today, we see how engineering innovation and adaptability can be key to saving lives, but this is not without precedent. Eighty years ago, Vauxhall’s engineering and manufacturing facility in Luton was held in such high esteem by the British Government, that it was set an almost impossible task: design and engineer a 38-ton infantry tank within 12 months.

In fact, Vauxhall had already developed an engine for an aborted Harland & Wolff tank design. Staff worked night and day, through weekends and holidays to design and produce a flat-12, 21-litre engine, achieving the required 350bhp at 2,200rpm mandated by the War Department. Incredibly, the first engine ran after just 89 days.

Working to the War Department’s tight brief for the tank itself, Vauxhall Assistant Chief Engineer, Harold Drew, led a taskforce that brought the A22 Infantry Tank – later known as the ‘Churchill’ – from first design sketch to working prototype in the space of a year. 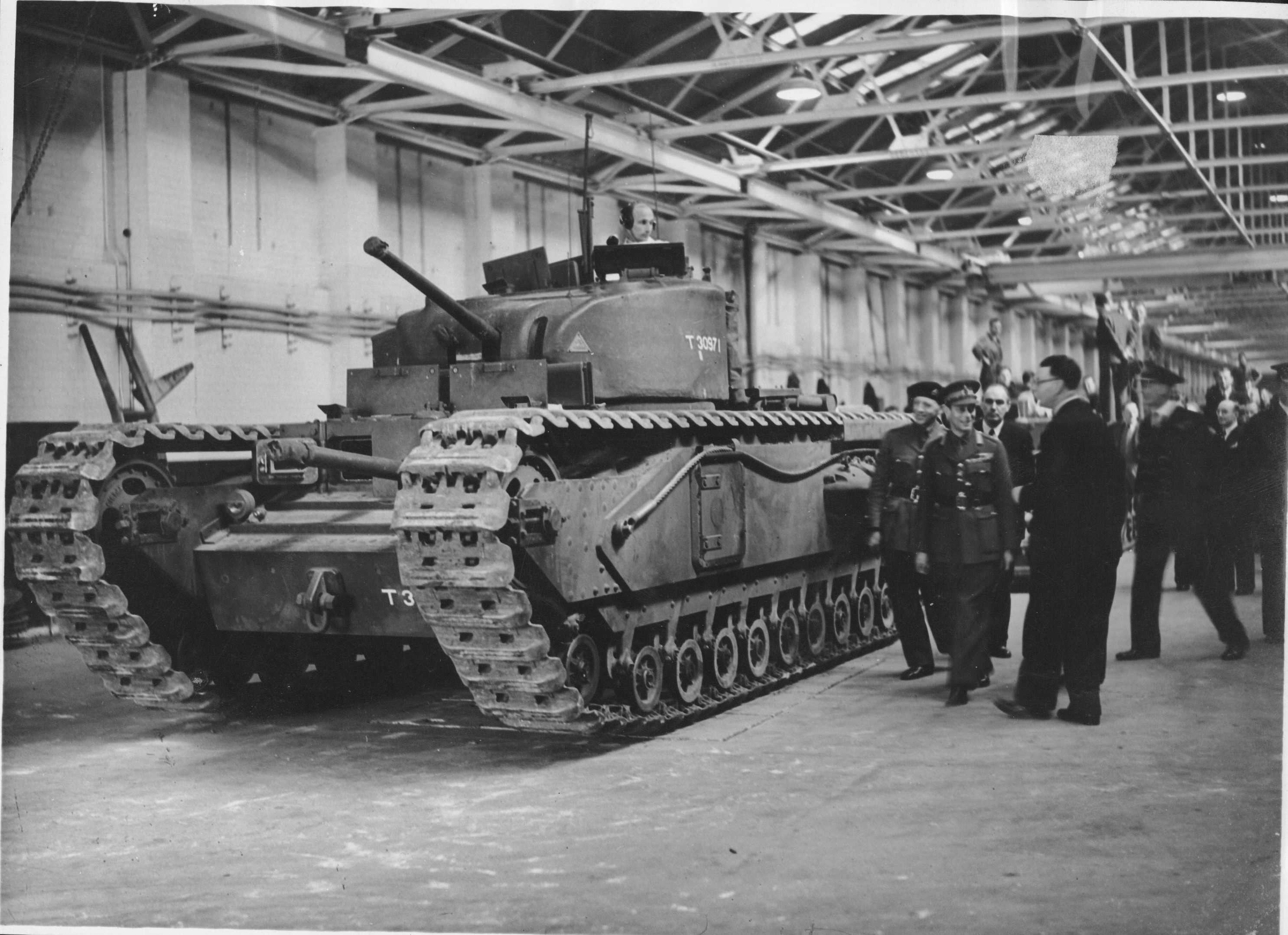 Agility was favoured over speed for the Churchill, and its clever Merritt-Brown steering system used epicyclic gears to regulate the tank’s track speeds during cornering – an early form of torque-vectoring! – rather than by braking one track, which would slow the tank’s progress. A happy coincidence of the linked gearbox/steering system was that the Churchill could turn on the proverbial sixpence.

After testing was complete – much of which was done at the Luton Hoo Estate, and at one point attended by the Prime Minister, Winston Churchill – an initial order was placed for 500 Churchills, with the first seeing service in 1942. A further 5,000 units were built before hostilities ended.

As well as the Churchills, Vauxhall also produced for the war effort: five-million Jerry cans, gun mounts, four-million Venturi tubes for rocket launchers, steel helmets for the forces, and 5,000 6lb shells per week.