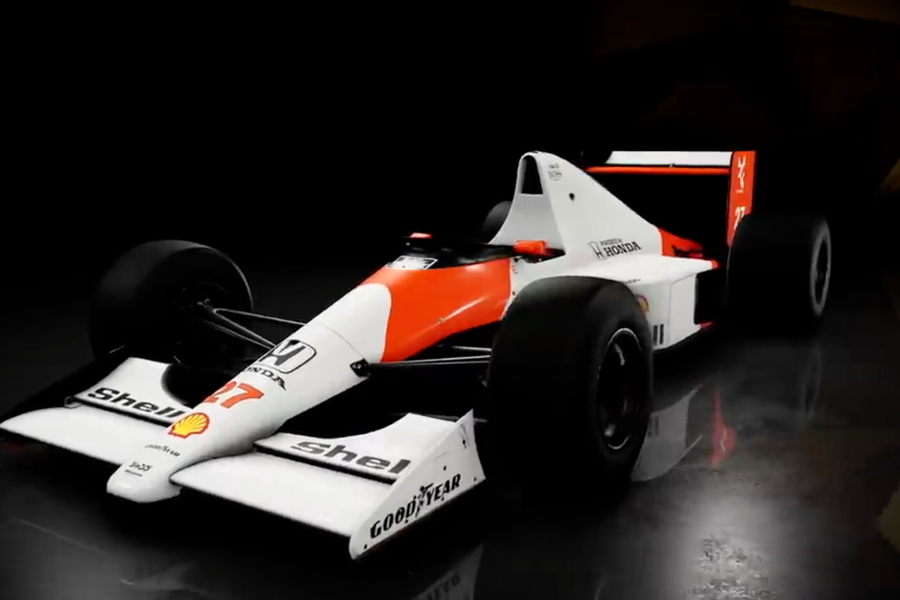 Codemasters® and Koch Media have announced that the F1® rivalry between Ayrton Senna and Alain Prost will be renewed in F1® 2019, the official videogame of the 2019 FIA FORMULA ONE WORLD CHAMPIONSHIP™. Fans who purchase the ‘F1® 2019 Legends Edition’ will get to drive as Ayrton Senna in his 1990 McLaren MP4/5B and Alain Prost in the Ferrari F1-90, face-off over eight race challenges, and receive exclusive Senna and Prost themed multiplayer car liveries.

The drivers’ likenesses have also been added to the Career mode which players can experience when this edition is launched with three days early access on June 25th 2019 on PlayStation®4 computer entertainment system, the Xbox One family of devices including the Xbox One X and Windows PC (DVD and via Steam).

Additionally, to celebrate the tenth F1® game from the Codemasters Birmingham Studio, fans who pre-order or purchase the ‘F1® 2019 Anniversary Edition’ receive two race-winning cars from the 2010 season; the Ferrari F10, as driven by Fernando Alonso and Felipe Massa, and Lewis Hamilton and Jenson Button’s McLaren MP4-25. Alternatively, the two cars will be available to purchase together at a later date, and are also included in the ‘Legends Edition’. Both are in addition to Sebastian Vettel and Mark Webber’s 2010 Red Bull RB6 and many of the classic cars from F1® 2018 which have been retained. A Limited Edition F1® 2019 Steelbook is also available in local markets via exclusive retailers.

“Fans can see from the new cover art design that F1® 2019 has a strong theme of rivalry running through it, just like the main sport itself. As such, we are absolutely delighted to have resurrected F1®’s greatest ever rivalry between Ayrton Senna and Alain Prost,” said Paul Jeal, F1® Franchise Director at Codemasters. “Their rivalry began right back in the 1984 season and reached one of the most dramatic ever climaxes on the first lap of the Japanese Grand Prix during the 1990 season. It’s a rivalry which has transcended way beyond the sport and is regarded as the greatest of all time by F1® fans. We know our community will love that the two legends of the sport have finally been immortalised together in our game.