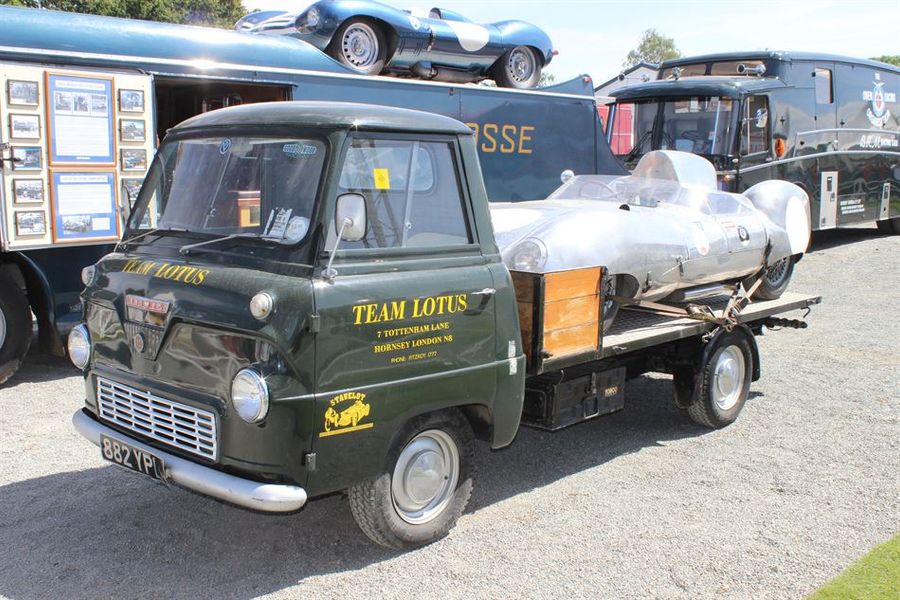 This week’s Lancaster Insurance Classic Motor Show will pay tribute to a driver who for many is the ultimate motoring hero, Ayrton Senna and one of and one of his Formula One teams, Lotus. As part of the show’s Heroes and Heroine’s theme, Senna’s Lotus 98T will be on display at Birmingham’s NEC from the 11th to the 13th of November.
A triple world champion, Senna raced the Lotus 98T in the 1986 season, taking two wins amongst his eight podium finishes on his way to fourth in the driver’s points at season’s end.
The 98T also marked the end of an era in Formula One racing, being the last of the famous John Player Special liveried cars and its EF15 Renault V6 engine marked the last of the unrestricted turbos. It has been restored over two years by Dawn Treader Performance.
A further celebration of the lengthy Lotus contribution to motor sport is a Ford 400E Thames Van that has been carefully restored to recreate a replica of the company’s service van of the 1960s. Team Lotus used the Thames for towing their racing cars across Europe and the 400E’s owner George Notman took on the task of recreating the vehicle.
“I came across some images from Peter Darnley of the Lotus Racing Service livered Thames Van,” said George, “and thought I would have a go at recreating it.”
Lotus 98T Senna