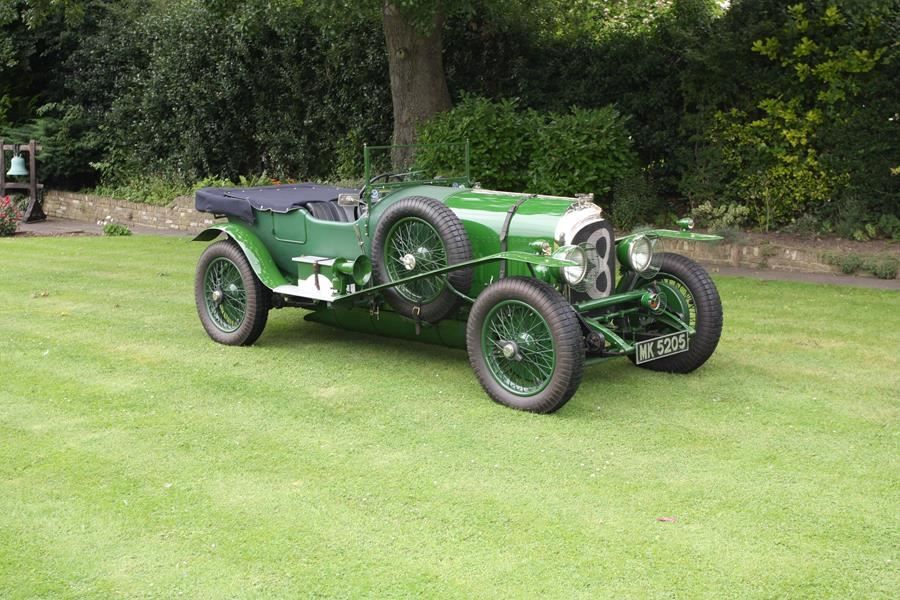 Dozens of historic competition cars and motorcycles - some over a century old - will head to Bicester Heritage in Oxfordshire this weekend, 23rd and 24th of June, to play a starring role in The Classic & Sports Car Show in association with Flywheel, a celebration of classic racing and road cars and bikes, vintage aircraft and military machines.

Amongst the classic race cars taking to the demonstration course will be a 1926 Bentley 3 Litre Sports works car that competed in the 1926 Le Mans 24 Hours, driven by George Duller and Frank Clement who unfortunately were forced to retire by a valve problem.  As well as Le Mans, the Bentley competed in six-hour races at Brooklands in 1926 and 1927 and the George Boillot Cup in France in 1927. Its first private owner was Lieutenant Commander Glen Kidston, one of the ‘Bentley Boys’. The car will appear at the show in totally original condition, including the running gear and body.

Alongside this historic Le Mans model there will be Grand Prix racers too, including a 1922 Sunbeam Grand Prix prepared for the French GP at Strasbourg and a 1936 Aston Martin 2-Litre Speed Model. The latter was raced at Brooklands in the 1930s, then driven by Richard Stallebrass post-War, who was tragically killed competing in it at the 1948 Belgian GP when it overturned into a potato field. Since, the car was briefly owned by Nick Mason of Pink Floyd fame in the 1990s.

MGB fans will be delighted to see one of the very earliest MGBs in action - one of the first 20 ever made, in fact. It was part of the first shipment of MGBs to the USA in 1962, and in 1964 was part of a team of three works-backed MGBs entered for the Sebring 12 Hour race. It finished 18th overall and was the first MG home, driven by Jack Dalton and Ed Leslie.

Intriguingly tying together the motorsport and wartime themes of the show, the Alvis/Marendaz Routledge Special was built in the early 1950s on an Alvis Firefly chassis that is believed to have been used to deliver secret documents during WW2. Norman Routledge was an aero engineer, who had the chassis shortened and lightened. Every solid bit of metal was drilled to lose weight, and 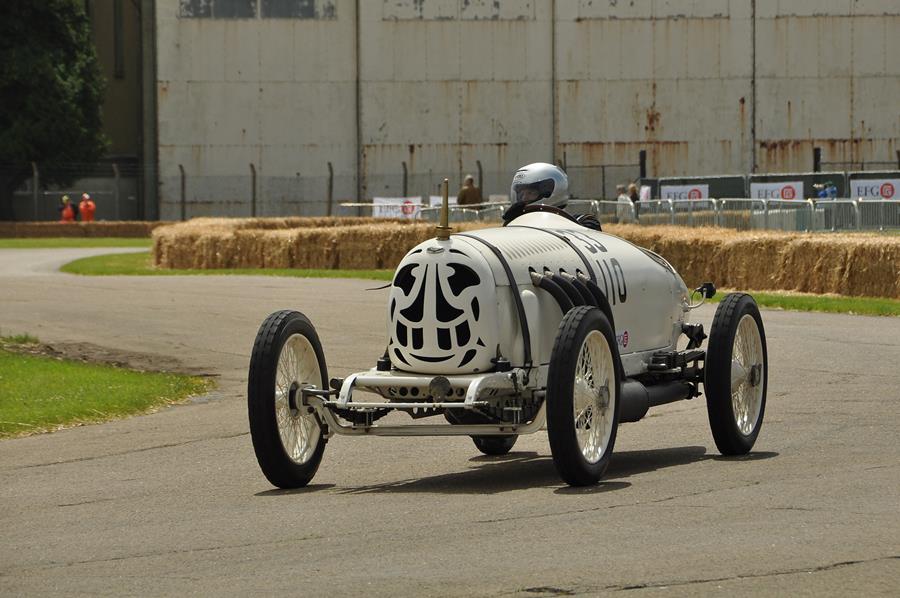 the car is affectionately known as ‘Tea Bag’ because of all the holes. The body was made to Norman’s design from a derelict Marendaz Special 13/70. It was a highly appropriate combination - the Marendaz Special as a general model has an association with Alvis, as Captain Marendaz, a decorated WW1 Royal Flying Corps pilot, used to work for Alvis before setting up to build his own cars.

Simon Taylor’s 1950 HWM Stovebolt Special has a remarkable history. One of the three-car works team run in 1950 by Hersham & Walton Motors, it was raced that season by a 20-year-old Stirling Moss in his first-ever works drive. In 1954 the car went to Hollywood to appear in the movie The Racers, in which it was driven by Kirk Douglas. It was then bought by Tom Carstens who radically rebuilt it, fitting it with a Chevrolet V8 engine. Press reports at the time named the car the Stovebolt Special – and it’s still known as that today. 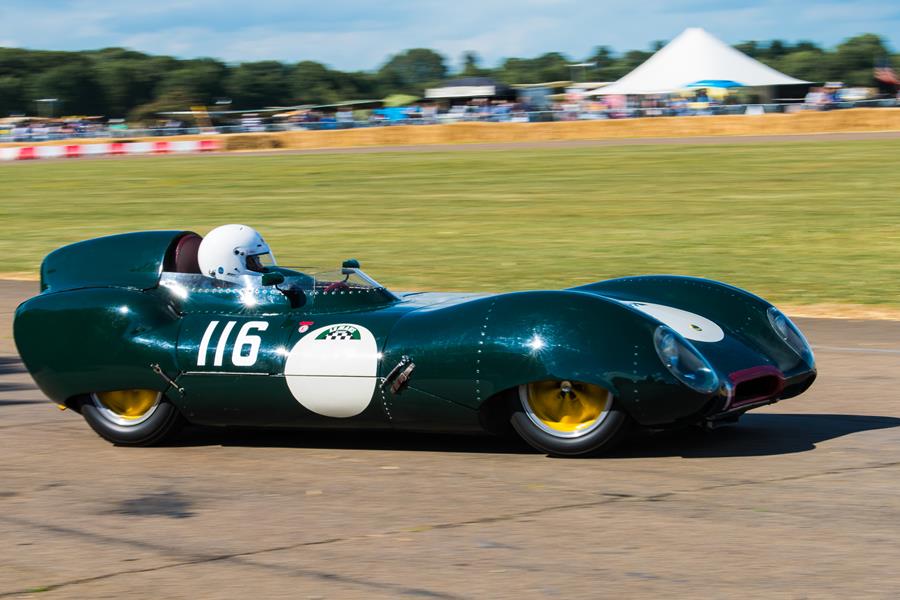 The 1957 Lotus Eleven due to take to the Bicester Heritage demonstration track was raced in 1961 against Jim Clark and Jackie Stewart and was one of a small number of Lotus Elevens that were converted in the early sixties to GT specification as well as being fitted with a 1220cc engine. In 1964 it became Tony Dean's first racing car; Tony had been successful in karts and it had been suggested to him to try racing a car. He came second at his first-ever event – a Northern BRSCC meeting at Rufforth. The car additionally raced that year at Brands Hatch, Cadwell Park, Mallory Park and Oulton Park.

In a treat for Invicta fans, there will be a 1931 Invicta S Type low chassis that used to belong to the late Rivers Fletcher; legendary racing driver, film maker, journalist and author. This motor car was driven by Rivers regularly at Brooklands and also featured in all of his books on motor racing.

Finally, there is a record-setter - the 1935 Eccles Rapier Special, a supercharged, Lagonda-based single-seater. Originally built for Roy Eccles specifically to race at Brooklands, this car can arguably lay claim to being the ultimate Rapier, being the only car to win on the Outer, Mountain and Campbell circuits at Brooklands. Roy Eccles and his wife Marjorie both raced the car, which was a regular entrant at BARC, BRDC and JCC Brooklands events between 1935-1938. The Eccles Rapier Special also tested its mettle at Shelsley Walsh and other hillclimbs and has been regularly run for the last forty or so years.