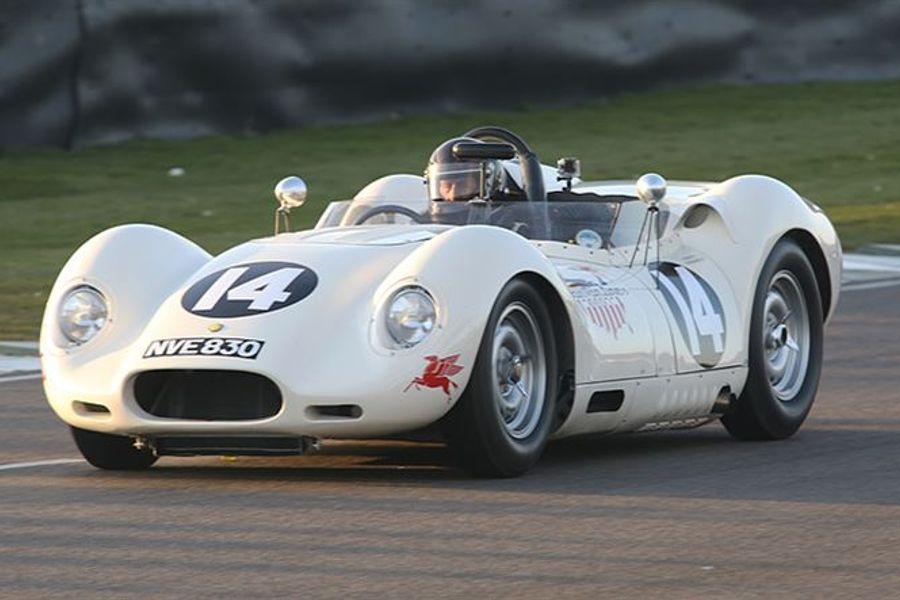 The life of Archie Scott Brown will be celebrated by the Historic Sports Car Club during the annual Autosport Three-Hour meeting at Snetterton on Sunday the 5th of June. The second running of the Historic Archie Scott Brown Trophy race will be a special 30-minute invitation race for pre-1959 sports-racing cars, with an emphasis on the special builders active during the life of the talented racer. The race, run in association with FISCAR, is designed to attract cars from low-volume manufacturers like Allard, Tojeiro and HWM as well as Lister. Scott Brown overcame disability from birth to become a renowned sports car racer of the 1950s, winning many races as he formed a close bond with Brian Lister and the cars bearing his name. Tragically, Scott Brown died following an accident at Spa-Francorchamps in May 1958, less than a week after his 31st birthday. He is remembered as a remarkably brave and determined racer. Early entries for the race include several Listers including the thundering Chevrolet-powered Lister Knobbly of Roberto Giordanelli and the Jaguar-powered versions of Steve Brooks and Richard Last.  Making a guest appearance are two rare 1950s specials from the US stable of Robert Manson. The 1949 Baldwin Mercury Special and the 1952 Street Manning Special will add a real American flavour to the race and give Snetterton fans a chance to see these spectacular cars in action. The two cars have been shipped from California and are due to arrive in the UK this weekend. US-based Manson and British racer Marcus Bicknell will race the cars. Other prominent entries include local racer James Paterson in his Lotus 11 and Sam Stretton in the unique Nash Healey Le Mans, the car that finished third at the 1952 Le Mans 24 Hours when Leslie Johnson and Tommy Wisdom took the flag behind the two leading Mercedes. The Nash Healey has only raced once in the UK since 1951.