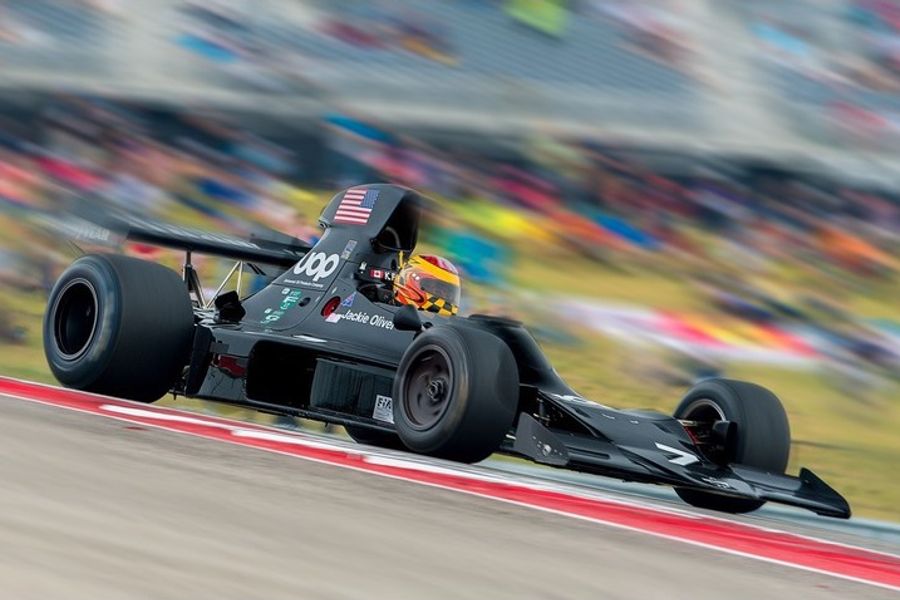 Reis Race Retro has revealed the Formula One cars and the stars associated with F1 that will be a part of ‘The Greatest Grid’ celebrations at Stoneleigh Park, Warwickshire, from 21st-23rd February.

Marking 70 years of the Formula One World Championship, the oldest cars on display are the 1960 BRM P48 and the 1962 Lotus 24, both kindly on loan from Hall and Hall.

Making its debut in the May of 1962 in the Silverstone B.R.D.C International Trophy, the Lotus 24#947 was driven by Jack Brabham, who campaigned the car in nine Grand Prixes. He eventually took the top spot on the podium with a win at the Danish Grand Prix.

The 1973 Shadow DN1 was the first car for Don Nichol’s new F1 team, which had previously participated in the CanAm Sportscar Series. DN1 was designed by Southgate and in its first year included Jackie Oliver and George Follmer, who both secured third places over the course of the year. Graham Hill also purchased a DN1 for his newly established privateer team, Embassy Hill.

The Williams FW07B, from Williams Heritage Collection, is the car that secured Williams its first Drivers and Constructors World Championship title in 1980 with Alan Jones at the wheel. Designed the year before by Sir Patrick Head, Frank Dernie, and Neil Oatley, it was small, simple and extremely light as one of the first ‘ground effects’ cars, powered by a Ford Cosworth DFV.

Still racing today, the Jordan 194/05 was driven by Rubens Barrichello in the 1994 F1 season. With its livery changed to bright yellow, owner Tony Worswick and the Workswick Engineering Racing team used the car to compete in the European Boss Formula Champion, winning the title in 1999 and 2001.

No celebration of F1 would be complete without a car from one of the world’s most successful manufacturers that was driven by one of the world’s most successful drivers. On loan from Haynes International Motor Museum, the Ferrari F310 was driven in the 1996/97 seasons by Michael Schumacher and Eddie Irvine. The car won a total of eight Grands Prixes, secured 22 podiums, seven pole positions and 172 points. 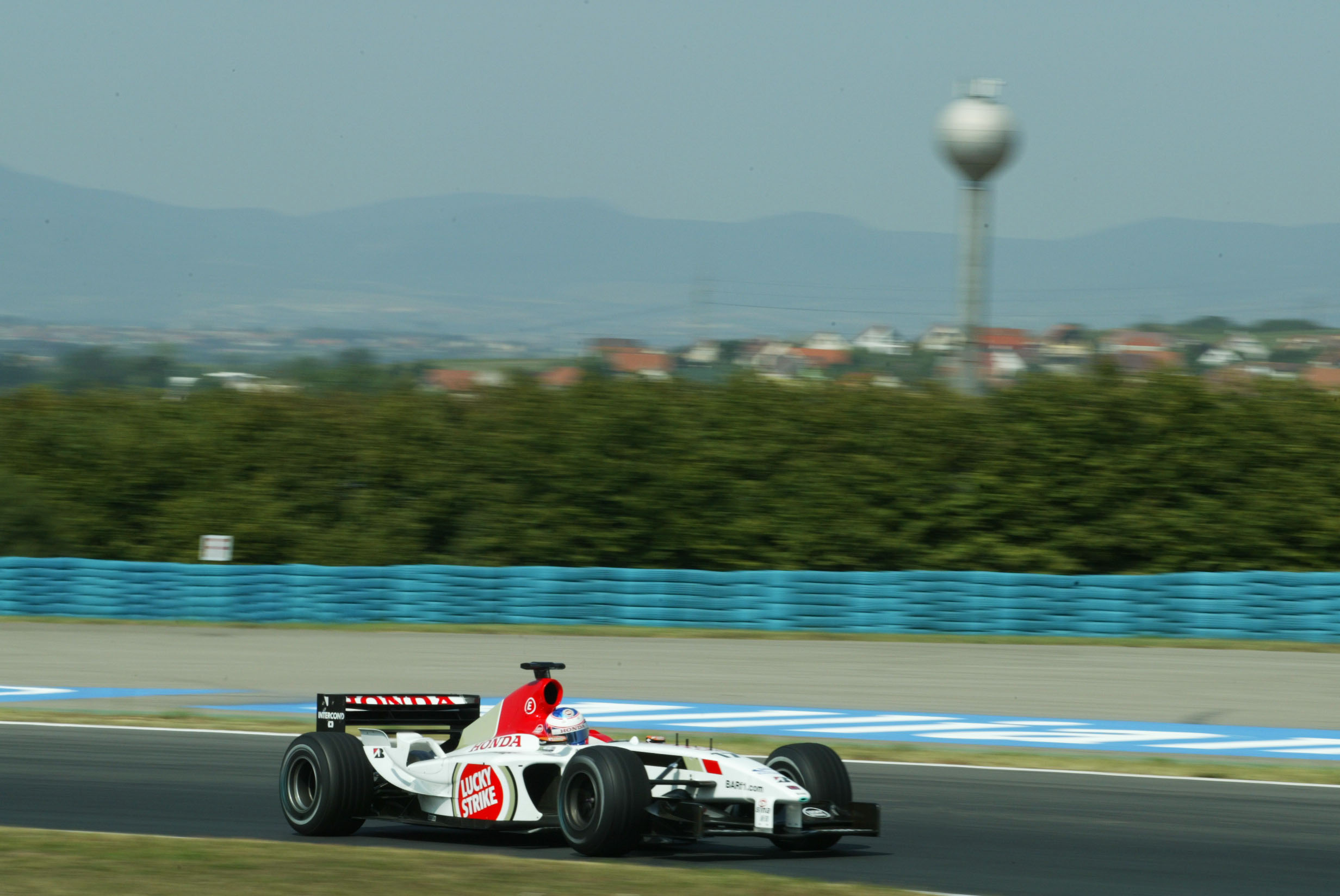 At the start of the 2002 season, Prodrive took over the management of BAR with Chairman David Richards becoming Team Principle. The team experienced modest results throughout its first two seasons before finishing second in the Constructors' Championship in 2004. The car that will feature in The Greatest Grid was driven by Jenson Button, who finished third in the Drivers Championship. Button went on to win the 2009 World Championship for Brawn GP.

Irish racing driver Martin Donnelly is probably best known for the horrific crash that ended his F1 career. Starting as a test driver for Lotus, Donnelly got his break with Arrows in his first F1 season in 1989, standing in for injured driver Derek Warwick. In 1990, he moved to Lotus with Warwick as his team mate but had a frustrating season due to engine issues.

During the Spanish Grand Prix practice session at the Jerez circuit, Donnelly suffered a serious crash and sustained multiple injuries including severe leg fractures, brain and lung contusions. The car disintegrated as Donnelly was thrown onto the track. However, the one thing that survived was the steering wheel which can be seen on the Live Stage at Reis Race Retro.