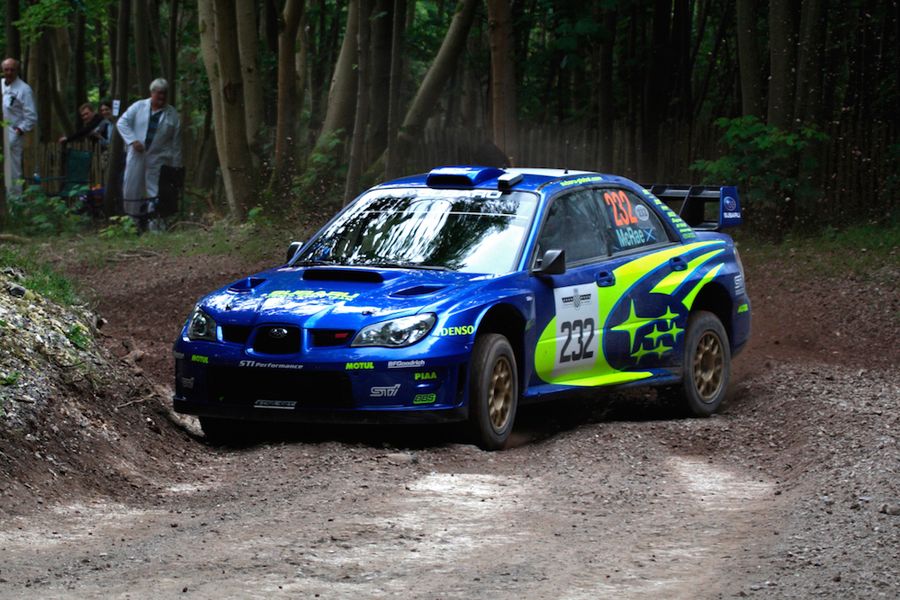 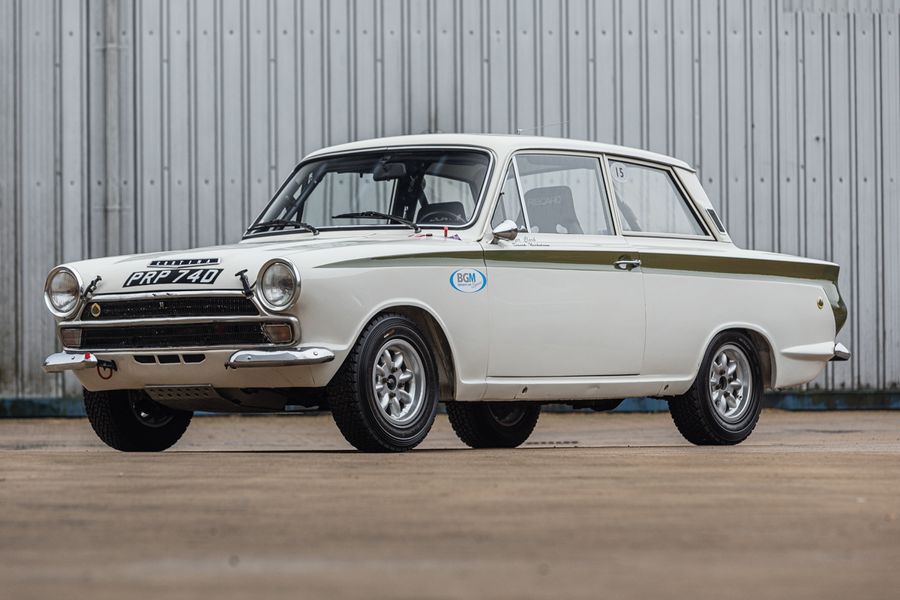 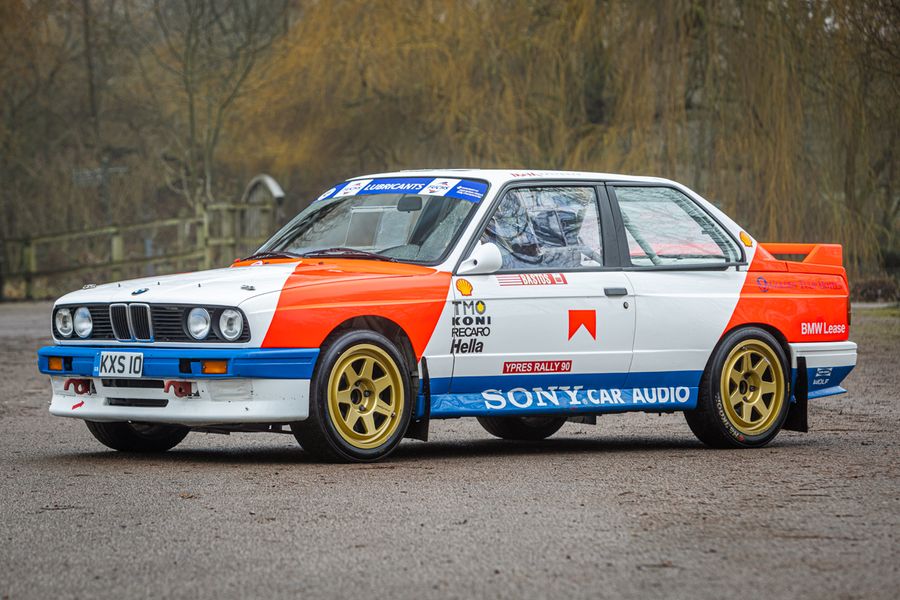 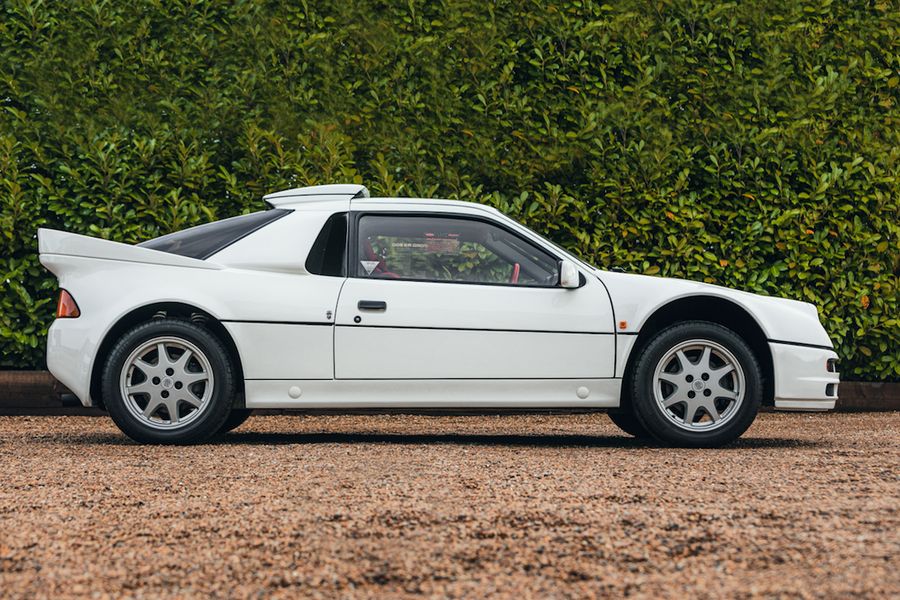 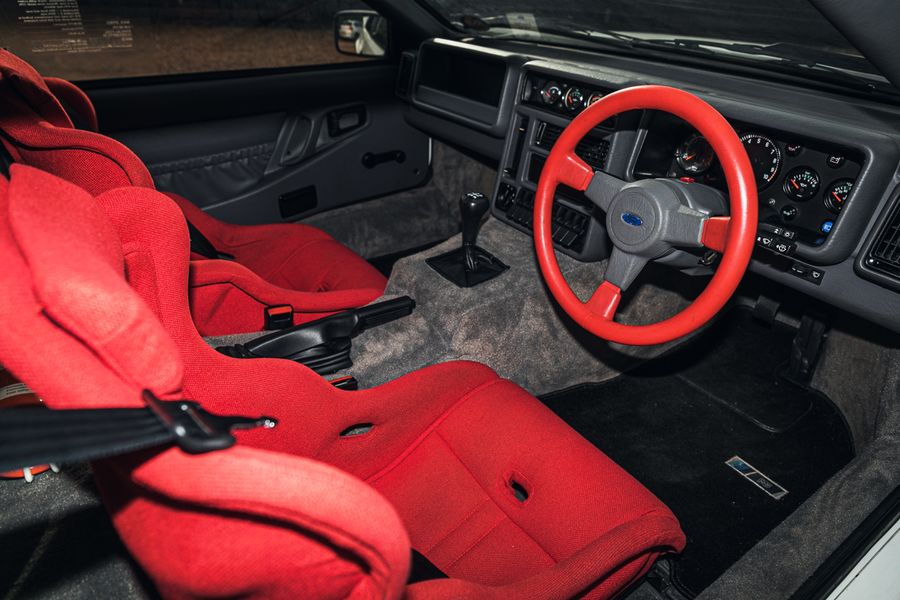 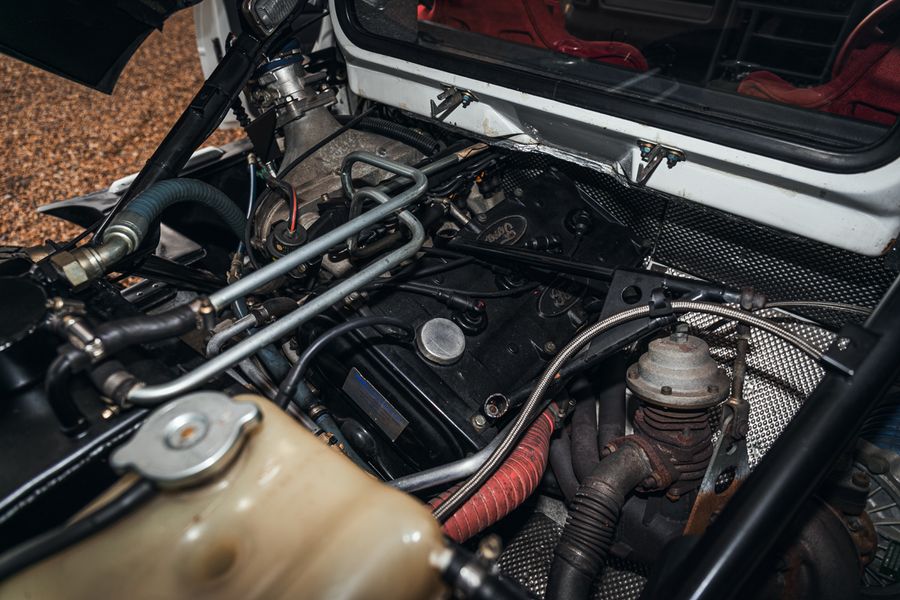 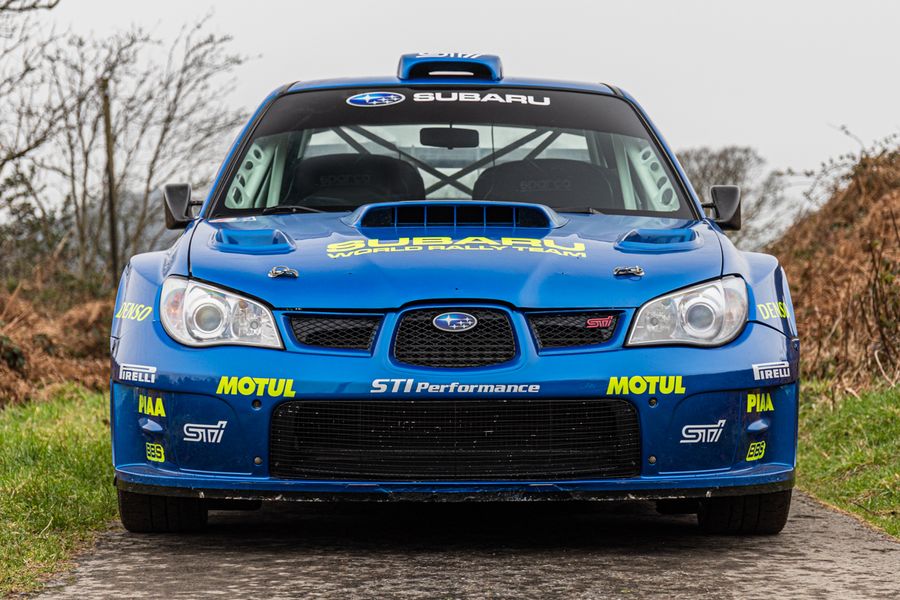 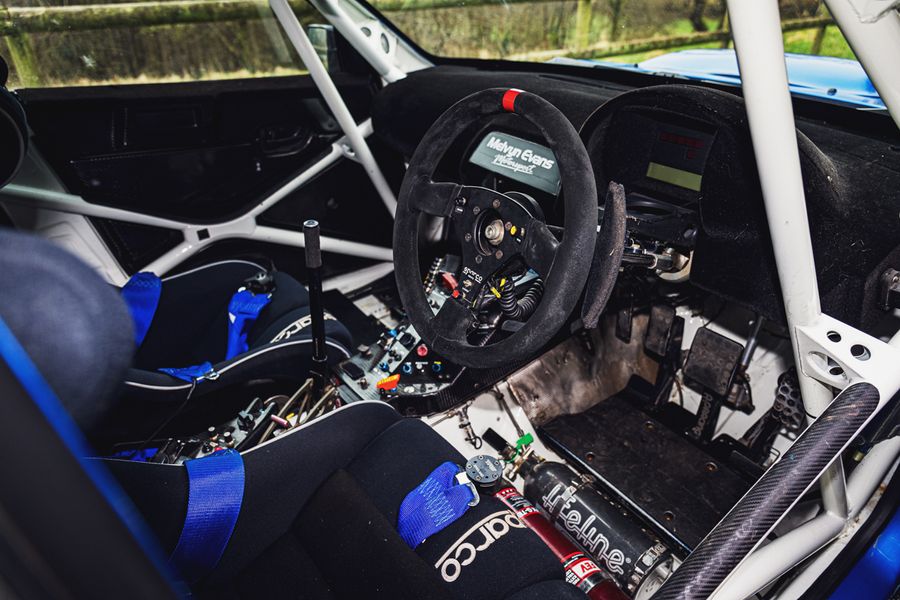 Silverstone Auctions have four four iconic rally cars offered for sale over the weekend of the 21st to 22nd February as part of their Race Retro sale.

All the cars are legends in their own rights and have incredible race and rally history. Leading the charge is the Ford RS200 with only 1,195 miles on the road, followed by the ex-Petter Solberg Subaru Impreza, an ex-Johnny Cecotto BMW M3 which was raced by the famous Schnitzer team before being converted to rally spec and then a Lotus Cortina in historic colours.

Group B is a category of rallying that many remember as the pinnacle of World Rallying. The cars were immensely fast and sophisticated but ultimately considered too much so and the category was eventually cancelled at the end of 1996.

In order to compete at this level, manufacturers had to build homologation cars, 200 of them. Group B became very attractive to the manufacturers who set about building cars to take part. Ford chose to create the RS200, an all-wheel-drive car to take on Audi and Peugeot.

For sale is road-going version number 184 of the 200 homologated and the car has been has been completely cosseted. Initially purchased by a dealer principal, the unregistered RS200 was exhibited in his heated showroom for seven years, where it was treated with love and attention. In 1993 the registration L2O ORS became available and he decided to register the RS200 and used it very sparingly accounting for the low mileage of 1,195 miles. Since then it has been part of two significant collections with two secondary owners.

The Subaru Impreza S12B is one of the most iconic models to compete on the World stage and made Subaru a household name within the sport. The partnership between Subaru and Prodrive was a long and very successful one, with Colin McRae giving them their first win in 1993 and the Drivers’ World Championship in 1995. Subaru took further drivers’ championships in 2001 with Richard Burns and 2003 with Petter Solberg, plus the Manufacturers Title in 1995, 1996 and 1997.

On the block will be Petter Solberg’s 2007 car that he used for six rounds of the season, taking second in Rally Portugal and third in Greece. In 2008 the car was campaigned in Rally Acropolis and Rally Finland with Mads Ostberg at the wheel and who is still competing in the WRC today. In 2010 Mads campaigned the car in Rally Finland and Wales Rally GB taking seventh and ninth respectively. All of this detail is contained in the accompanying FIA Gold Book.

The vendor who has owned this car for the last four years has maintained and cherished it superbly, using specialists to ensure the car was kept in the condition it deserved. The engine has been rebuilt by Graham Sweet an ex-Prodrive employee and specialist, plus a gearbox rebuild and the turbo by WRC Spares.

In 2007 the Subaru Impreza was invited to the Goodwood Festival of Speed where it was demonstrated by the late Colin McRae. Sadly, this car was to be the last Colin drove in public. This is a real collectors’ car with superb provenance and one that will always attract attention.

Another car that has a huge following is the BMW M3 whether it is road-going or prepared for competition. It was in 1986 when the car first appeared and was first-ever production saloon designed specifically for competition and all were in left-hand drive.

What makes this car stand out is the original genuine motorsport shell which has the full Matter roll cage, Matter prepared the cars on behalf of BMW.

This car was first campaigned as a Touring Car with Works driver Johnny Cecotto at the wheel and run by Schnitzer, both of whom are legendary in motorsport.

Later on, the car was converted to rally spec and acquired by the vendor in 2016 when he imported the car to the UK and set about preparing it for historic FIA European events. The car went on to be very successful both in the UK and abroad and is well known in historic motorsport.

This BMW M3 is an impressive car built to the correct FIA specification and has full FIA papers which will allow it to compete anywhere in the world. A rare, special and very competitive car for competing or adding to a collection.

The Lotus Cortina was am icon of the 1960s and this 1966 version was built by David Sutton Motorsport in 1990 to FIA Appendix K regulations. The purpose was to provide the best possible period shell for the legendary pairing of Roger Clark and Tony Mason to compete in the 1991 Autoglass RAC Rally, where they finished seventh overall.

Roger then drove the car again in 1992 taking second place in the Charringtons RAC Rally.

In 1992 Roger Clark swapped cars with Colin McRae who was by now a top-flight rally driver and heading towards his first World Rally Championship. This was featured in Autosport and Top Gear magazines where Roger Clark drove Colin’s Rothmans Subaru Legacy.

This car has competed in other historic events since with many class wins and overall victories. The last time it was used in competition was 2004.

A lovely car in very nice and original condition and maintained by an ex-David Sutton Motorsport preparer.

Harry Whale Silverstone Auctions Sales Manager commented: “These are some of the finest and most iconic cars to be offered. They all come with tremendous history and have been competed by our best-loved British rally stars.”

Viewing commences at Race Retro from 9am on Friday 21st February, with the Competition Car sale at 2pm that day, and a Classic Car sale at 2pm on the Saturday of the event.