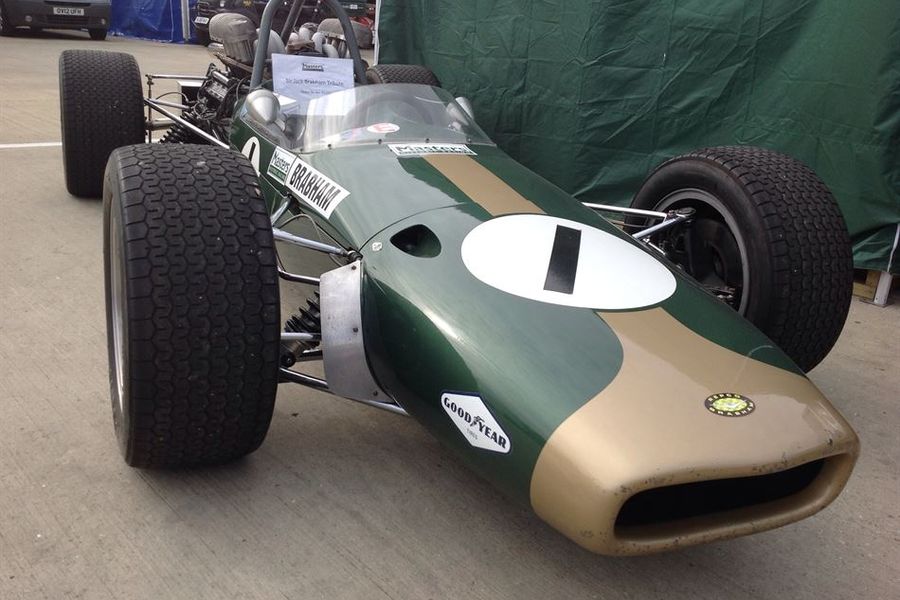 More details have been released of some of the feature elements of the upcoming Race Retro 2015 which will be held at Stoneleigh Park, Warwickshire opening on Friday 20th and continuing till Sunday 22nd of February.

There will be a celebration of the golden anniversary of Chevron Racing and Lancastrian designer Derek Bennett’s creations with a display including a two-litre B16, an example of which was used by Brian Redman to claim the 1970 European 2-Litre Sports Car title. Chevrons were competitive in a wide range of racing from single-seaters, Peter Gethin famously using a B24 to head home a field of Formula One and Formula 5000 cars at Brands Hatch in 1973, right up to international sportscar competition including Le Mans.

There is also a tribute to the late Sir Jack Brabham, triple Formula One World Champion, with a display of cars, and his son David will be on the interview stage Friday and Sunday to discuss the cars and his own racing career.

Former World Rally Champion Ari Vatanen makes his Race Retro debut with appearances Saturday and Sunday on the interview stage, as well as taking to the Live Rally Stage to remind us that his driving skills are still breath-taking. Also on a rally theme, the event will celebrate the career of Richard Burns as the Richard Burns Foundation displays a range of his cars including Peugeot 205 and 309 GTIs along with a 1992 Group A Subaru Impreza and a 2001 World Rally Championship Impreza.

Marking 50-years since Mike Hailwood won the 1965 500cc World Motorcycle Championship on an MV Agusta, his son David will be bringing a collection of bikes and memorabilia and answering questions on the interview stage. Hailwood was also no slouch on four wheels, racing competitively in Formula One in two spells, 1963-1965 and then from 1971-1974, as well as international sportscar, taking a third place finish at Le Mans in 1969 in a GT40.