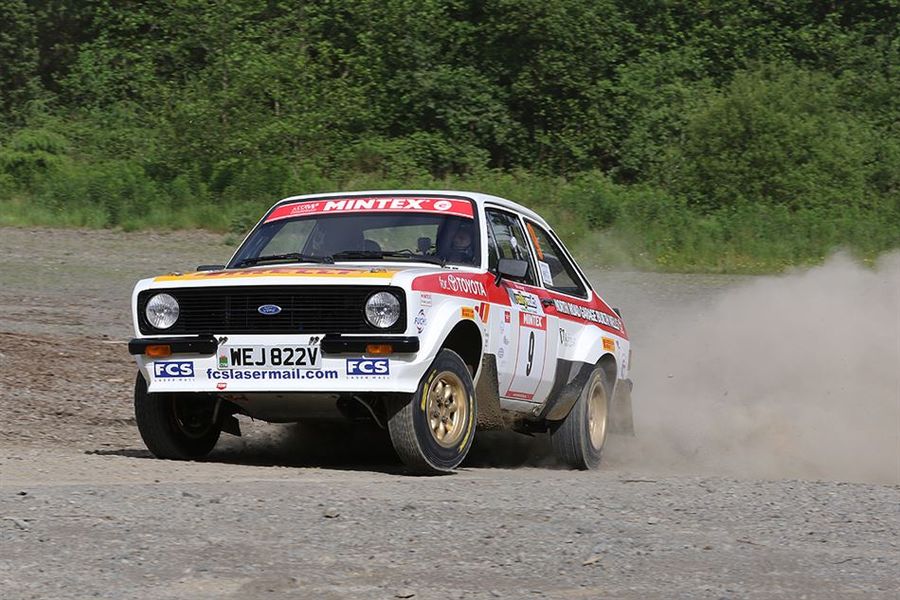 The provisional calendar for the 2018 MSA British Historic Rally Championship has been announced as the series organisers move to ensure that the historic crews get the best possible road conditions on the five gravel rallies.
The 2018 calendar will feature a number of significant changes, most notable being a commitment that the historic crews will run ahead of the four-wheel-drive cars on all five gravel events.
When announcing the dates, championship manager Colin Heppenstall re-affirmed that the BHRC would remain a two-wheel drive only championship until at least the end of the current contract for the Roger Albert Clark Rally Motor Club. Four-wheel drive cars form the new historic Category 4b will not be admitted.
The schedule has been reduced by one event to take in seven rallies and eight rounds, with five gravel rounds and three asphalt rounds. Rally Isle of Man will again be a double-header round.
The provisional schedule, subject to MSA approval is:
Saturday 24th March: North Wales Stages
This event will run to the new Rally 2WD format
Saturday 28th April: Pirelli Rally
This event will continue to run the two-wheel drive event first
Friday/Saturday 8th/9th June: Carlisle Stages
This event will run historics first on the road
Saturday 23rd June: Red Kite Stages
This event will run to the new Rally 2WD format
Sunday 29th July: Harry Flatters Rally
Asphalt event on the Epynt ranges
Thursday-Saturday 13th-15th September: Rally Isle of Man
Asphalt double-header event on closed public roads
Friday/Saturday 28th/29th September: Trackrod Historic Cup
The format of this event will be confirmed in due course
“We’ve given a lot of thought to what our competitors want and we believe that the best possible stage conditions on the gravel events is the top priority,” said Heppenstall. “Being able to run the historics ahead of 4x4s on all the gravel stages is a major development for the BHRC.”