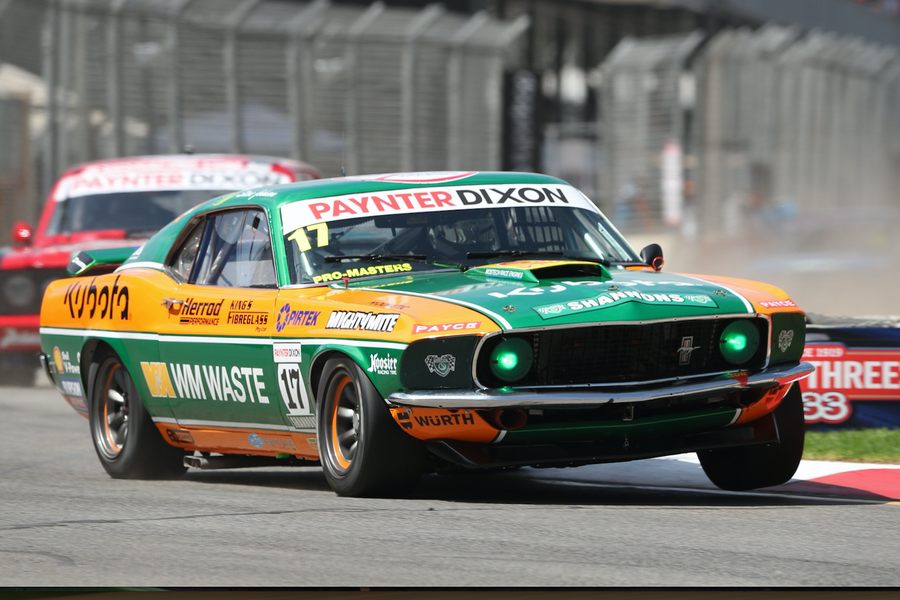 Four fast laps were all defending Paynter Dixon Touring Car Masters champion Steve Johnson needed to secure pole for the opening round of the 2019 series at the Superloop Adelaide 500. In scorching conditions, the two-time series champion set a suitably hot time of 1m28.06s to beat Glenn Seton’s existing qualifying record and secure the best possible start to his title defence.

In the hot conditions early laps would prove to be important in the 20-minute session with Johnson setting his pole-winning lap on his fourth and final tour of the session. It was Johnson’s second-straight Adelaide pole and the 14th of his TCM Career.

On debut, Ryal Harris was an impressive second with his EFS 4WD accessories Camaro ending the session 0.6 seconds behind Johnson. The Queenslander edged out John Bowe for the spot on the front row, Harris watching from pit lane as Bowe tried and tried to work his way closer to the front – ultimately falling short by less than two-tenths of a second. 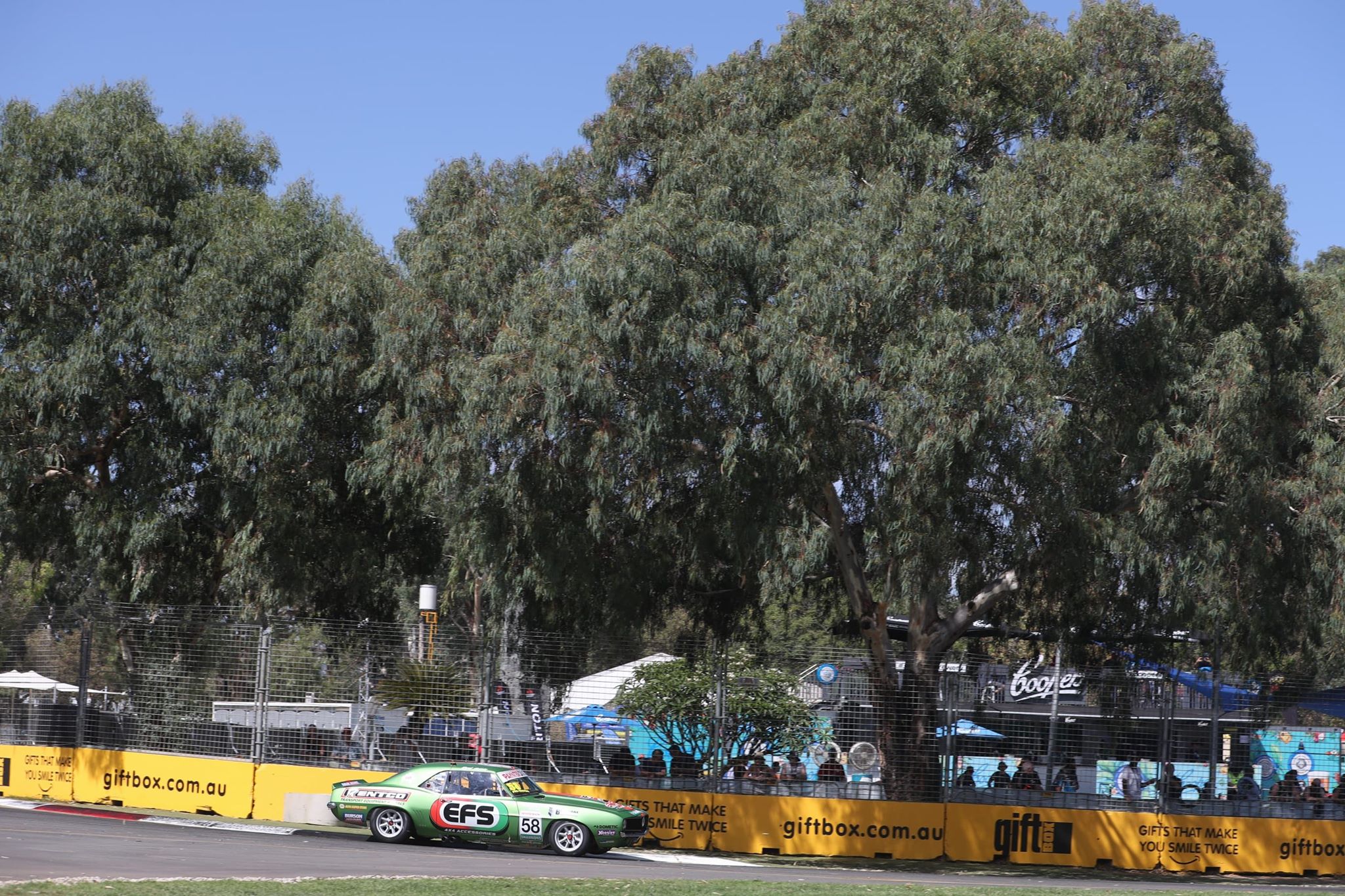 Whiteline Racing’s VDC Camaro of Adam Bressington was a stout fourth while Jason Gomersall was fifth in his A9X Torana. Sixth was Ryan Hansford in an impressive debut for his newly-built Torana while Andrew Fisher was seventh in the first Falcon GT on the grid.

Tobin had an unfortunate end to his session when he brushed the wall at turn eight with one minute remaining in the session. He then also made contact with the inside wall as the car rebounded across the road before pulling to a stop. Tobin was fine and the car will be repaired for tomorrow’s first race.

Both Cameron Mason and Allen Boughen failed to complete a timed lap after striking issues in practice earlier in the day. Mason’s car had a broken brake bleed valve that was leaking fluid on to his brakes, with the team visiting the local Burson Auto Parts in Adelaide to source replacement components.

Boughen’s car had suspension issues in the practice session with the car unable to be repaired in time to make it out for qualifying – again, they will be on track for the first race on Friday.

The first championship race of season 2019 will then take place at 17:05pm.