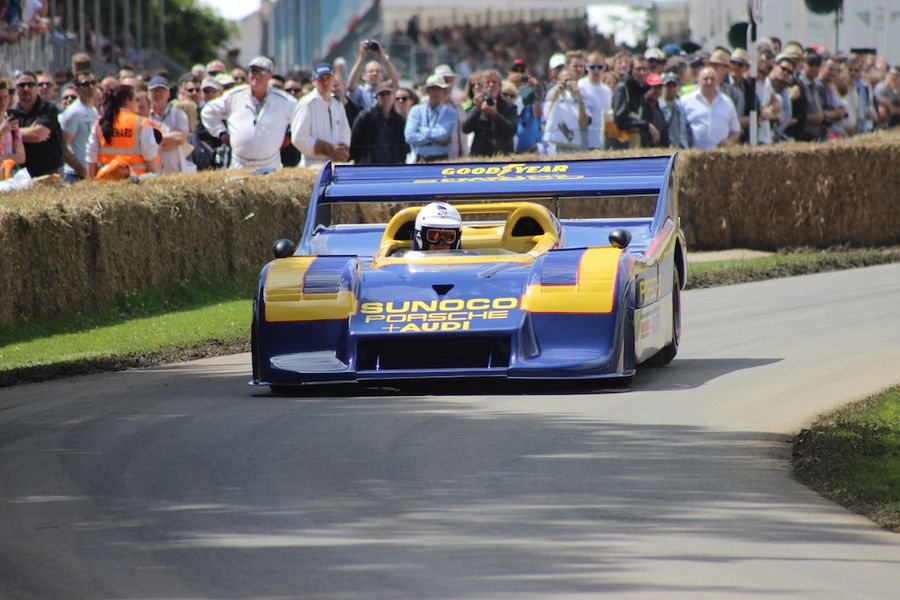 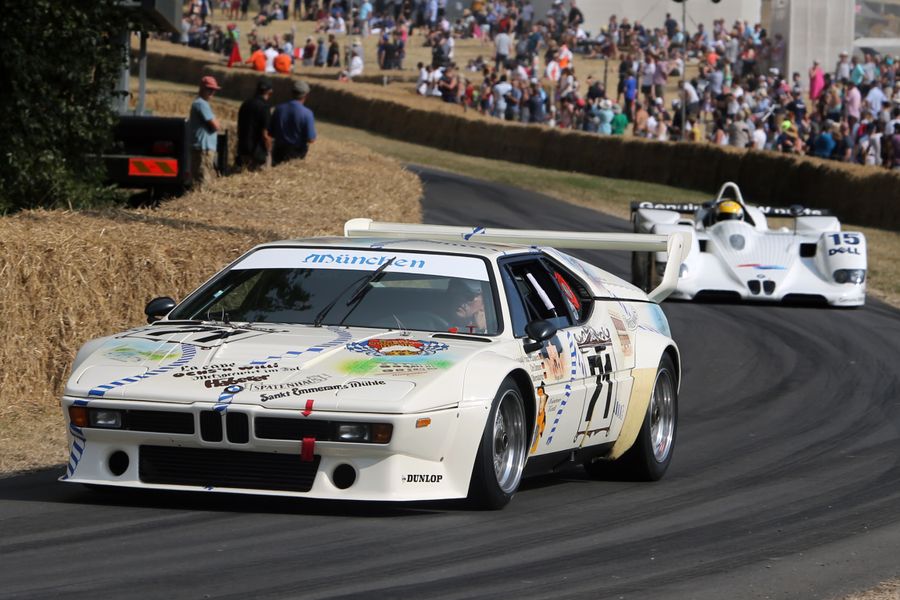 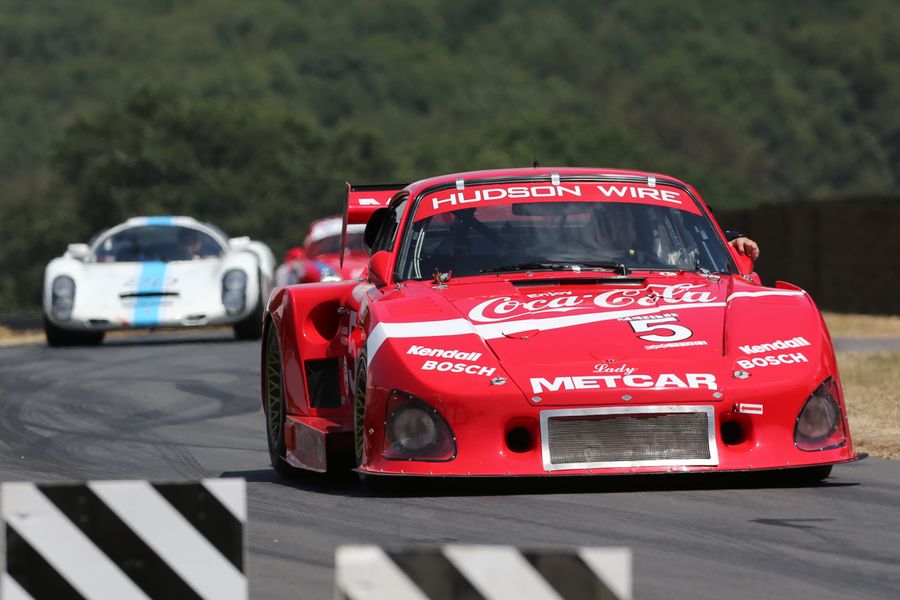 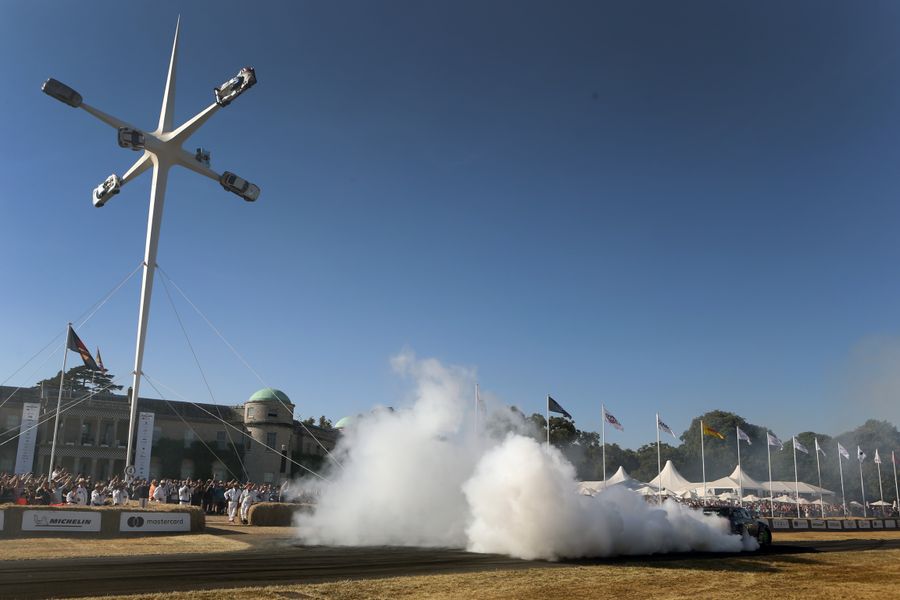 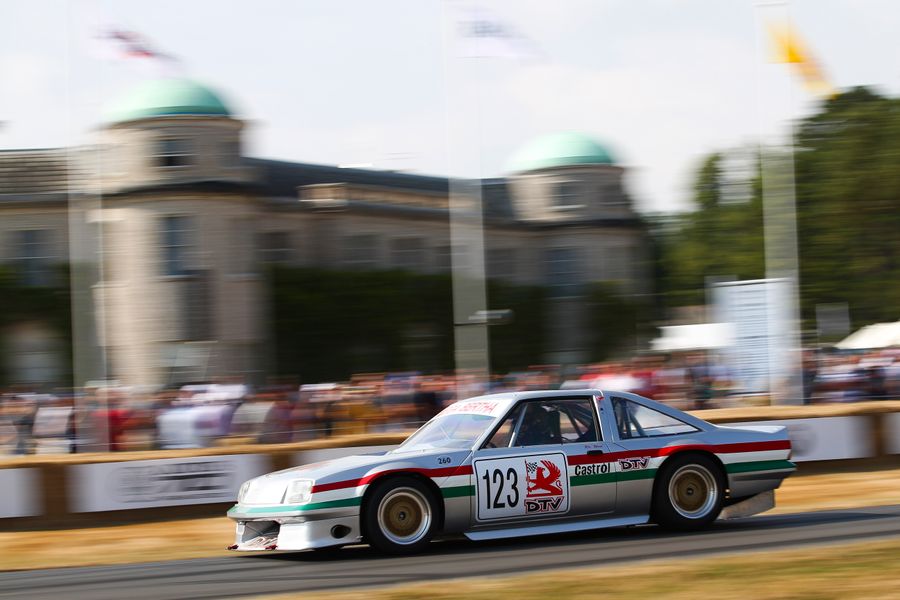 For four days, on July 4th-7th, the Goodwood Festival of Speed will make West Sussex the centre of the global automotive industry and create its greatest annual spectacle. A total of 650 historic and contemporary racing cars and motorcycles, new road vehicles and forward-looking prototypes valued at more than £1.8 billion has been assembled to put on a show that will draw 60,000 people per day.

The theme for this year’s Festival is ‘Speed Kings, Motorsports Record Breakers’, and will celebrate human endeavour at the very limit from the 1900s through into the future.

Among the earliest runners will be the 1907 Itala which drove from Peking to Paris in the first great inter-continental marathon of its kind, proving the internal combustion engine as man’s means to conquer the globe. In contrast, Volkswagen’s ID.R all-electric prototype will show some of the speed that has already set a new fastest-ever time at the Pikes Peak hill climb in America and shattered the electric car record at the Nürburgring.

For racing aficionados there will be the opportunity to savour no fewer than 15 of the 25 Porsche 917s that were ever built in a special display marking their 50th anniversary. Immortalised in Steve McQueen’s 1970 movie Le Mans, these mighty Porsches, which were created by future VW supremo Ferdinand Piëch, dominated the World Sportscar Championship and America's Can-Am series. Today each car is worth up to £30 million.

Other landmark celebrations at Goodwood will include Mercedes-Benz celebrating 125 years in competition, Bentley in its centennial year, 60 years of the Mini, 50 years since Sir Jackie Stewart’s first Formula 1 world championship title, 40 years of the World Rally Championship drivers’ title and 25 years since the first of Michael Schumacher’s record of seven F1 drivers’ titles.

For fans from around the world, the Festival of Speed provides a unique opportunity to meet their heroes and maybe travel home with an autograph. No matter if they are the stars of modern Formula 1 and other major categories, or legends such as Sir Jackie Stewart and 'King' Richard Petty, Goodwood is where the stars come out in force.

The iconic Central Feature that presides over the Hill will this year celebrate Aston Martin’s racing history at Goodwood. The stunning 31-metre sculpture will be crowned by an Aston Martin DBR1, 60 years after Stirling Moss dramatically claimed the World Sportscar Championship at the Tourist Trophy by snatching victory from Ferrari and Porsche. A fleet of Aston’s greatest racing cars, valued at more than £100 million, will also make its way up the Hill each day to selebrate the marque's enduring success.

The importance of the Festival of Speed to the global automotive industry is made clear in the astonishing number of new models that will be revealed throughout the course of the event. Whether it is the schedule of global media launches, the first opportunity to see new models in action or the array of teasing 'camouflage cars' and 'closed room' displays that will give visitors a glimpse of what is yet to come, Goodwood is the destination of choice for big brands and boutique manufacturers alike.

The hill climb remains the core of the event, with the Sunday Shootout likely to see some records of its own as the cars in each class go all-out to set their best time. It is 20 years since Goodwood's all-time record was set by Nick Heidfeld in the then-current McLaren MP4-13 and each year a variety of cars inches closer to breaking that benchmark - could this be the year?

Significant additions have been made to the number of opportunities to entertain and drive forward the purpose of the Festival of Speed. Among these are the FOS Future Lab, where companies from the automotive and wider technology sectors showcase ever-greater capacity to create a more engaging and efficient world, as well as the various live action areas such as the Forest Rally Stage, Style et Luxe concours and the GAS (Goodwood Action Sports) Arena.

Putting on a show of this magnitude, with more than 200,000 people in attendance over the four days, requires a small army to convert the grounds of Goodwood House into the automotive world’s greatest live action showcase.

More than 1 million litres of drinking water will be held on site at complimentary refilling areas to encourage visitors to bring re-usable bottles with them, 9,000 hay bales mark out the 1.16-mile course, each requiring three stakes to secure them. A total of 12 miles of reusable trackway is laid out for visitors to walk on as they navigate more than 200 temporary structures including major motor manufacturer displays.

The Duke of Richmond commented: “We are on the threshold of the 27th Goodwood Festival of Speed presented by Mastercard and we continually strive to make our show bigger, better and more relevant. The line-up of cars and motorcycles on the Hill and the many great names from the sport who are supporting us is fantastic.

“The nature and spirit of the event remains the same today as it was when it began, but each year we have found ways to enhance the experience for our guests. The Goodwood staff, our partners and participants can all be incredibly proud of the way that the Festival of Speed has evolved to this point. The fact that we are still growing into new territory is enormously encouraging, that new brands want to be associated with the event and they in turn help keep the experience fresh for our visitors.”