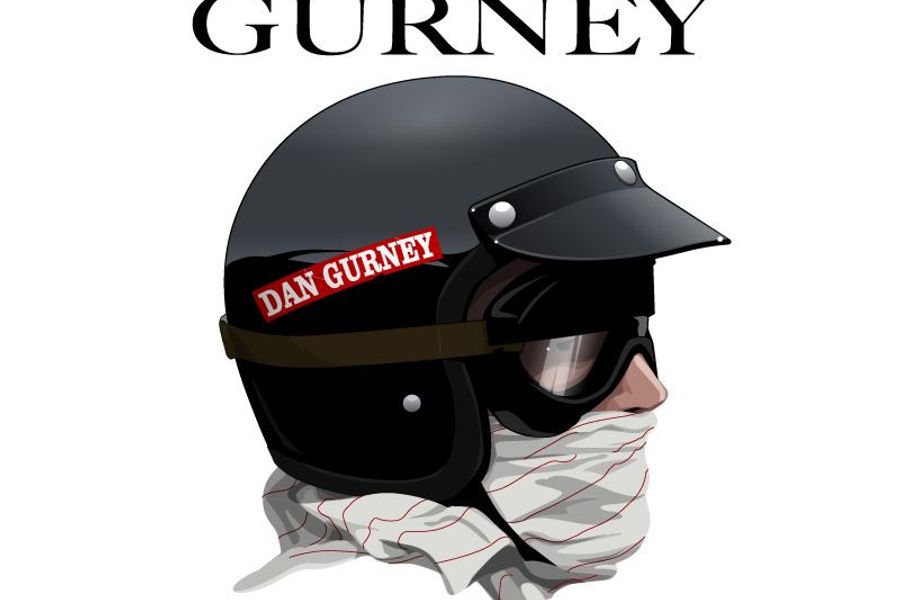 Dan Gurney Helps McLaren Win the 1970 Can-Am Championship
The spring of 1970 was a sorrowful time for Team McLaren. Not only had Denny Hulme burnt his hands in a practice incident, putting him on the sidelines for that year’s Indianapolis 500, but, far more tragically, came the death of team owner Bruce McLaren in a test session at England’s Goodwood circuit while putting the finishing touches on his new M8D Can-Am sports racer.  So with just two weeks left before the Can-Am series’ opener at Canada’s Mosport circuit outside Toronto, the team turned to Dan Gurney for help.
The Gurney McLaren relationship was always interesting and was a window into a time when sponsorships changed the way decisions were in racing no matter the good intensions.  The American was an Indy car builder and team owner himself, and while Gurney and McLaren were rivals on the Indy scene, elsewhere they had formed a relatively close relationship. Gurney ran his own, highly modified customer McLaren M6 (dubbed by the press as an M6 “Mcleagle”) throughout the 1968 Can-Am season, but had raced Team McLaren’s spare M8B during the final events of the series in 1969.
It was thus Gurney to whom McLaren’s wife, Patty, and team manager Teddy Mayer as Bruce’s immediate substitute while they and Tyler Alexander tried to sort things out. How wise a choice that turned out to be was quickly demonstrated when Gurney won the Mosport season opener, beating F-1 World Champion Jackie Stewart in the process.  If that weren’t enough, super-sub Gurney repeated that triumph at St.Jovite’s round two.  That lead to speculation that he could be on his way to garnering the Can-Am championship. But that was not to be.
While Gurney was showing the way for himself and Team McLaren, Hulme, who had to be lifted in and out of the car because of his damaged hands, was well on his way to recovery after finishing a courageous third at Mosport. It appeared as the series headed to Watkins Glen’s round three, of the ten-race championship, there would be the interesting prospect of the two McLaren teammates fighting among themselves for that honor. Again, though it was a prospect that never became a reality.
What stepped in between was commercialism. While much of McLaren’s budget came from Gulf Oil, Castrol, Gulf Oil’s British counterpart and protagonist, backed Gurney.  This was a conflict previously ignored in the haste of things after McLaren’s untimely demise. Now, at Watkins Glen, Castrol made it a major issue,
For Gurney it was an unhappy case of money and business vs. sporting accomplishment. Either he could pursue his quest for the Can-Am title. Or he could risk the nearly certain loss of his own team’s major sponsor. Gurney chose to give up his ties to McLaren. Replacing Gurney was England’s Peter Gethen, who supported Hulme’s run to a comeback championship.  Gurney’s 42 points left him seventh in the standing at the end of the season.
Gurney, after fielding Polymath’s factory Trans-Am program in 1971, became a fulltime team owner, in Indy racing, and later in IMSA with Toyota. Castrol to its credit stayed with Gurney and All-American Racers his entire career.
However Gurney’s willingness to put aside his own career in 1970 to help Team McLaren despite not knowing the effects it would have on his own interests, truly says a great deal about what about the kind of man he really was.