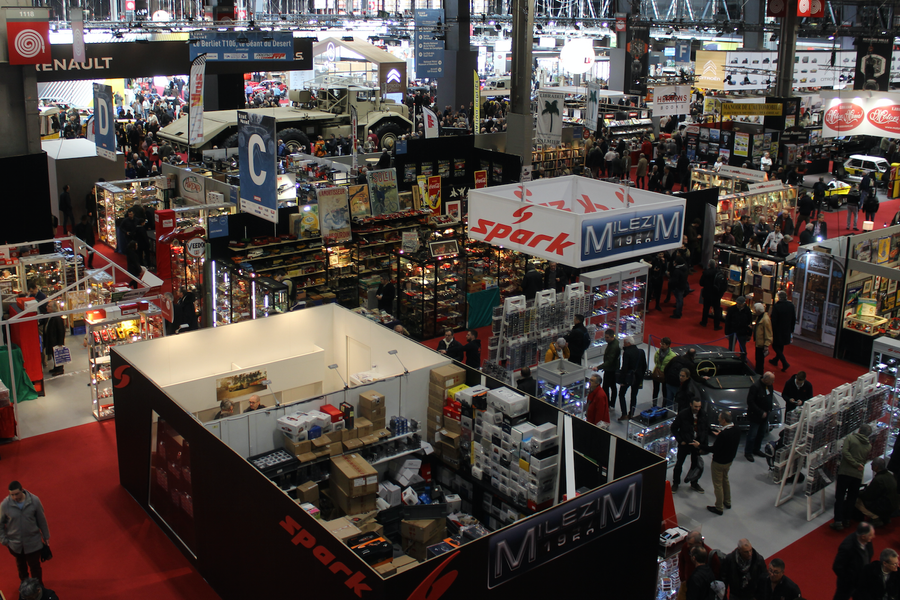 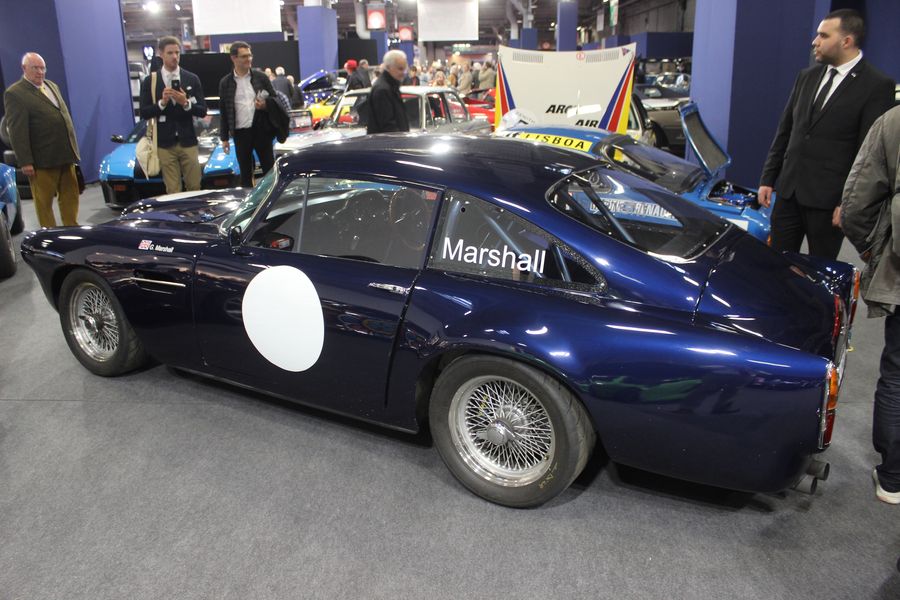 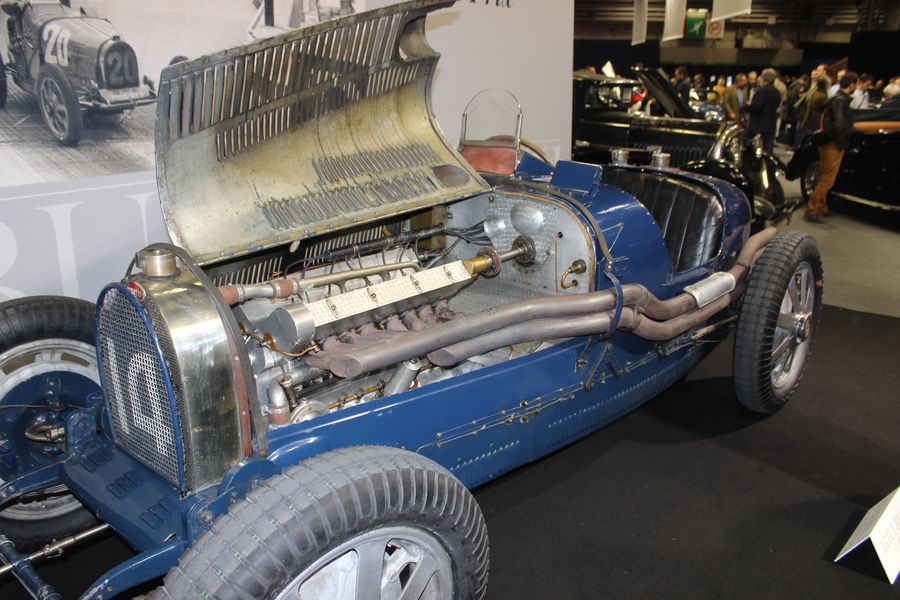 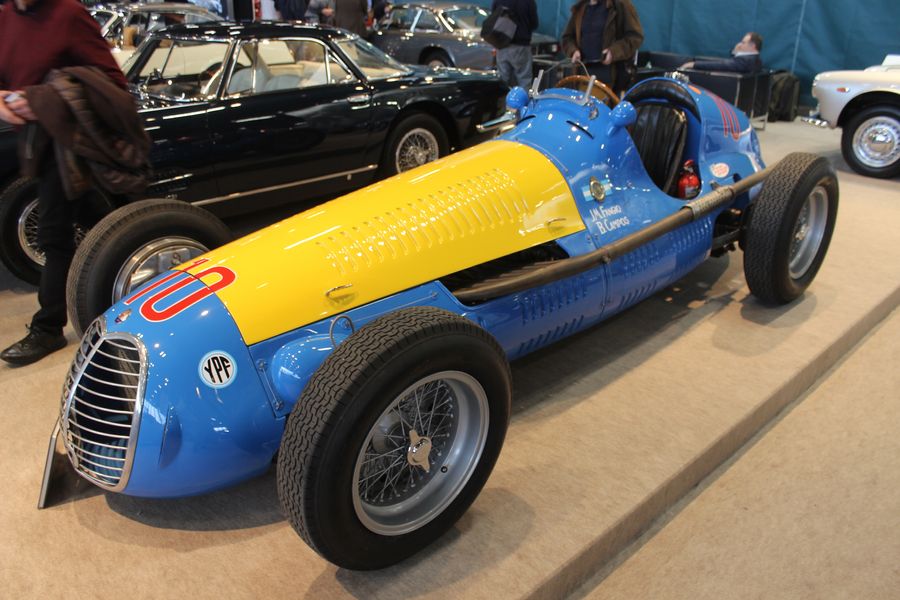 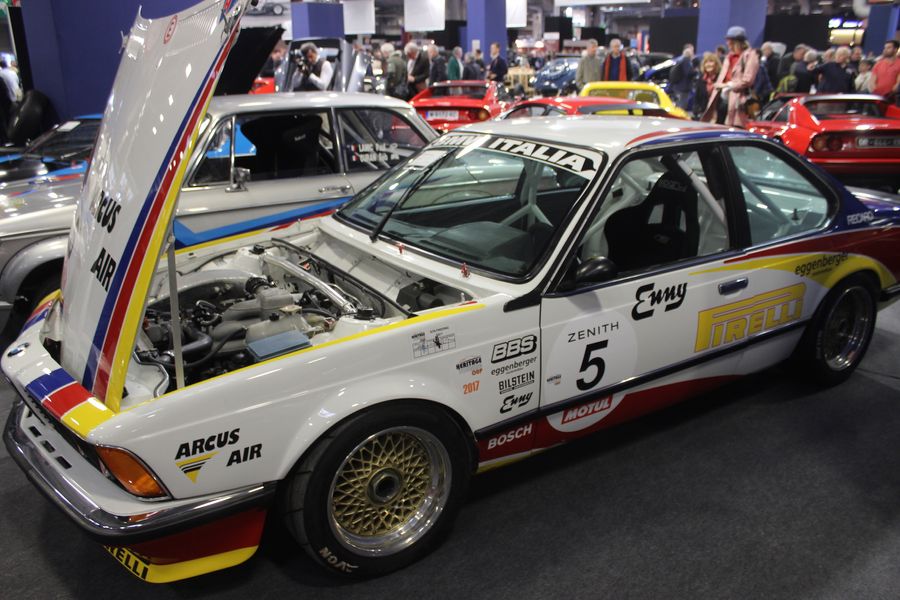 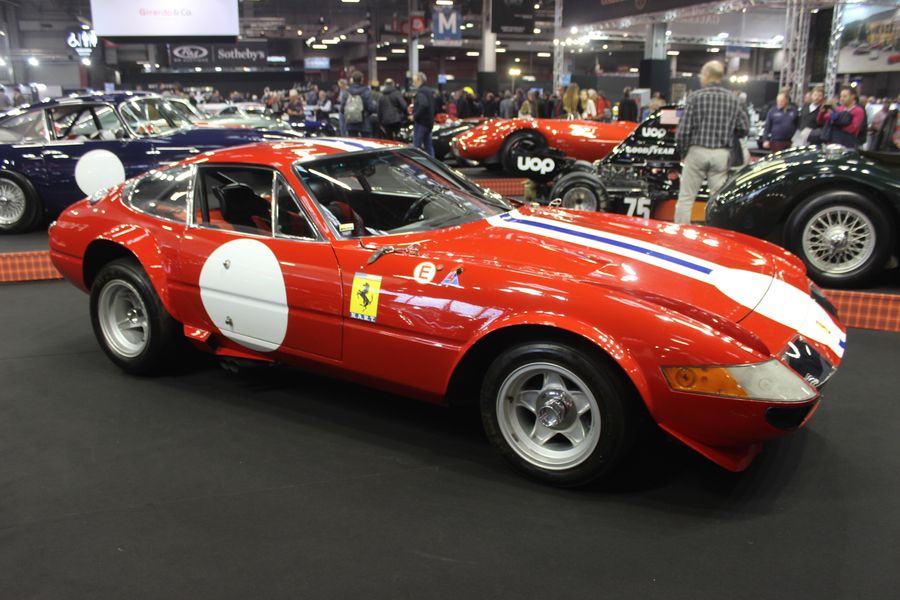 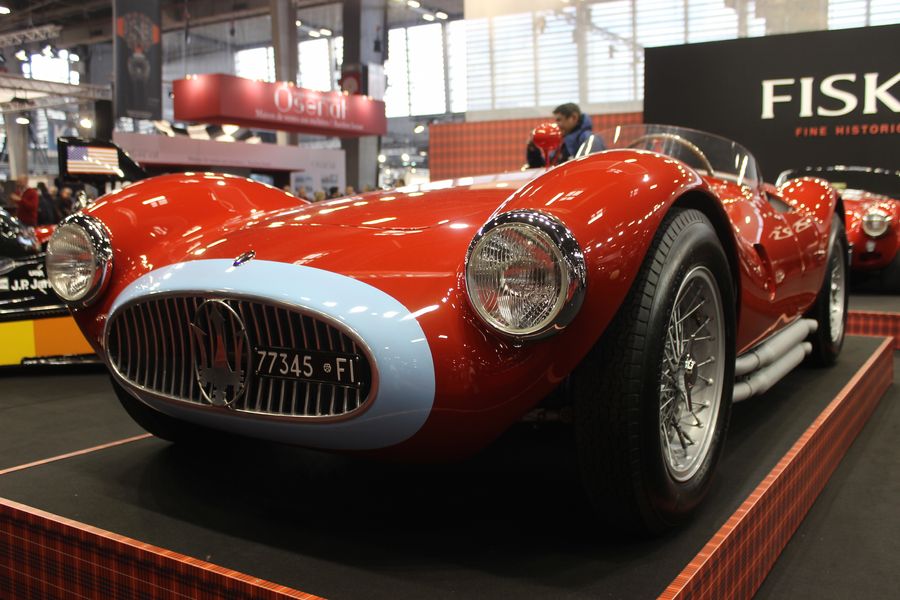 Retromobile last week was an impressive experience for the first-time visitors in our team, the huge show sprawling over three large Parisian halls. Most of the big players of the European historic world had stands, in some cars impressive structures featuring the finest of their wares, - after all at the top level just one sale would easily cover the outlay of the stand and your personnel for the whole event and still leave a healthy profit.

In an odd analogy the show actually reminded me of the UK’s Race Retro in one way. Just like that event it subtly changes character as you wander through the halls, from the huge main hall which features some amazing cars for sale, and if you had to ask the price then that probably wasn’t the car for you, down to the furthest reaches where you could buy a spanner for a few Euros and an area featured cars for sale under €25,000.

We were there for the motorsport aspects of the event, and there were a host of great cars to spot amongst the stands, and a couple of moments when you turned a corner and realised you were looking at a car that had featured in a key moment in history.

Having just left the HSR stand after a chat with our colleagues there, I spotted a car I had only ever read about sat on its own, surrounded by a simple barrier. It was La Jamais Contente, an electric car built in 1899 to challenge for the Land Speed Record by Camille Jenatzy.

Looking strangely like a grey torpedo sat on a red trolley, the car featured an early attempt at streamlining with its smooth body shape, the concept only slightly ruined by the fact that the body of the driver would be fully in the airflow as the brave individual tried to steer the surprisingly small wheels with a tiller (no steering wheel here thank you very much). The electric motors sat in a box down on the rear axle, with the batteries hidden away in the body of the car, and the car had leaf springs and rudimentary rear brakes.

Jenatzy chose April 1st as the date of his attempt on the record, then measured over a flying kilometre, but in his eagerness to test out his new machine set off before the timekeepers had finished marking out the course and the time was not recorded. He returned to Acheres, in north Paris, four weeks later, and this time took a huge four seconds off the kilometre time, taking just 34 seconds, recording a speed of 105.9kmh (65.79mph), the first mark over 100kmh and a record that would stand for three years.

Away from the grand stands of the big players, many of whom were very approachable and one in particular let me up close and personal with a very pretty and original Porsche 906 they had for sale, there was a wide range of other stalls, usefully arranged so that the booksellers were close together, likewise those selling car models etc. One notable display featured two World War II tanks, the first time I had seen a Panzer MkIV in the steel (as it where), though I was left wondering how they had got the Panzer and a Sherman to their stand without ripping up the carpeted hall floor…

The halls were linked with themed displays, one marking 60-years of the Mini featuring a host of road and competition cars, another a little more eclectic featuring a range of Gnome-Rhone engines ranging from an early rotary engine for an aircraft to an Ariane rocket booster.

To sum up – Retromobile is well worth a visit, with no UK show quite matching its combination of style and sheer volume of displays, and the event was remarkably busy even on the Thursday, we can only assume that the crowds would be even larger over the weekend so bare that in mind if planning a trip for 2020!

Gallery: A Taste of Retromobile

Gallery: Cars and Atmosphere of Retromobile 2020