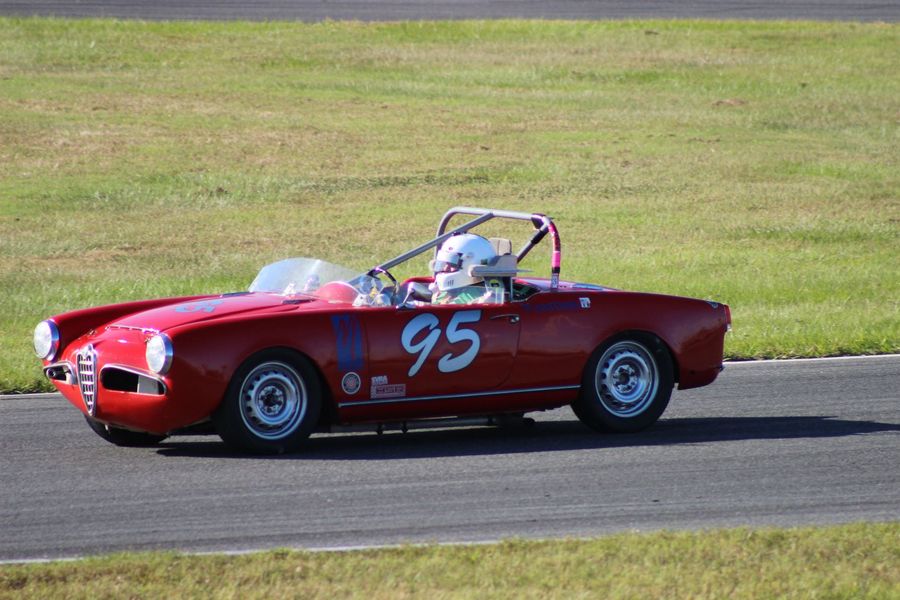 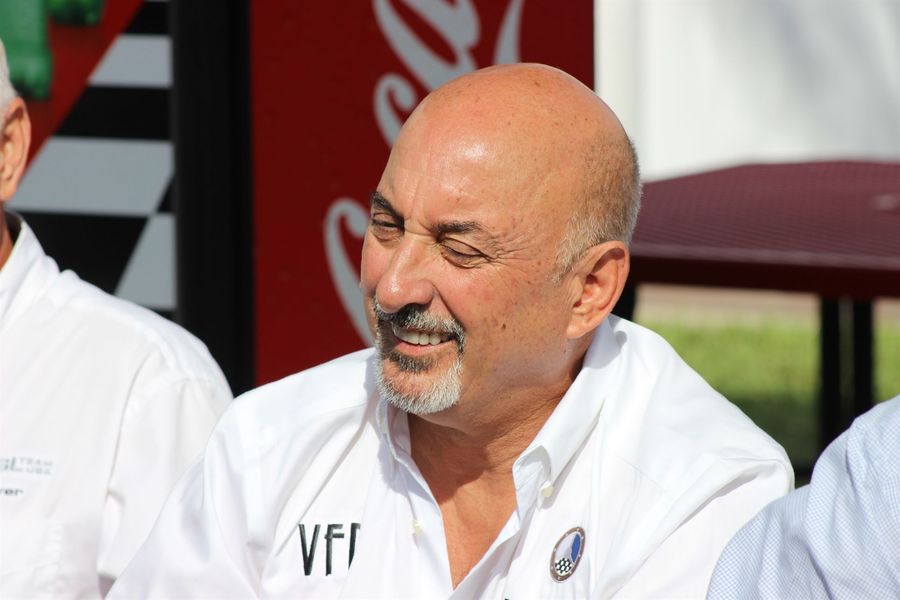 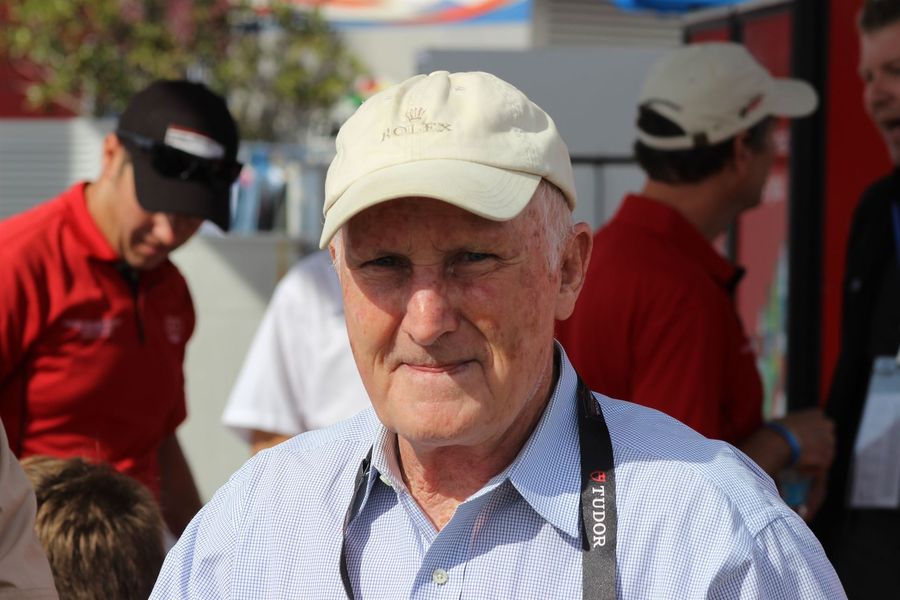 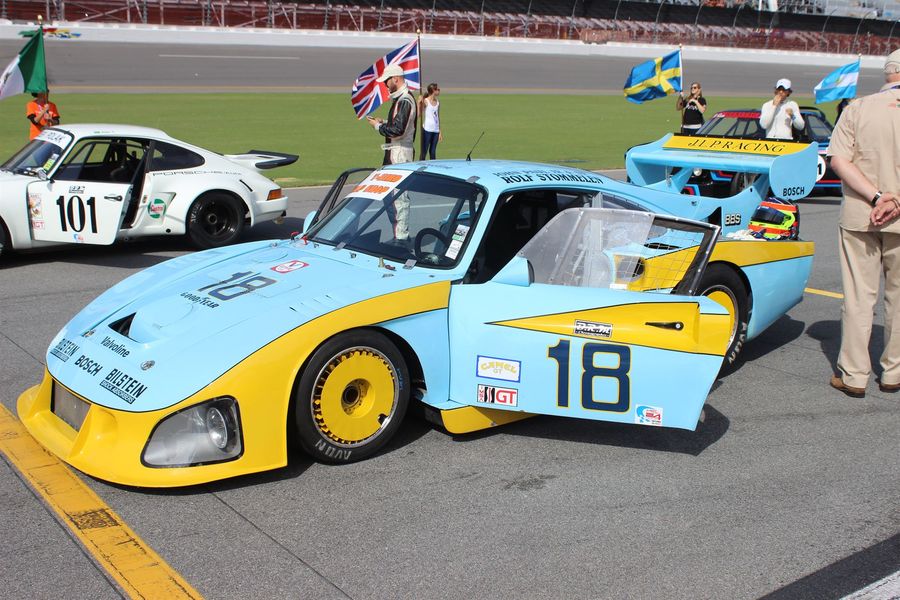 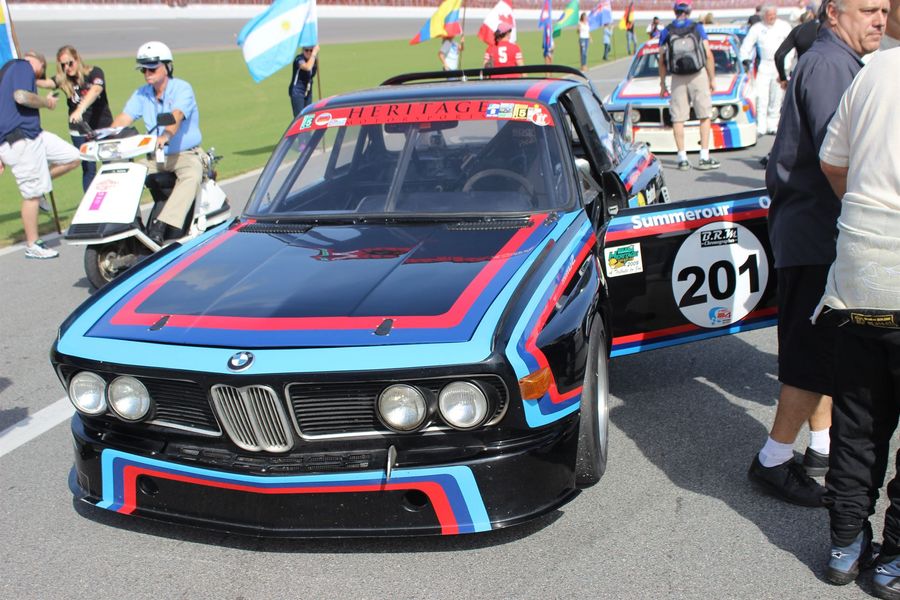 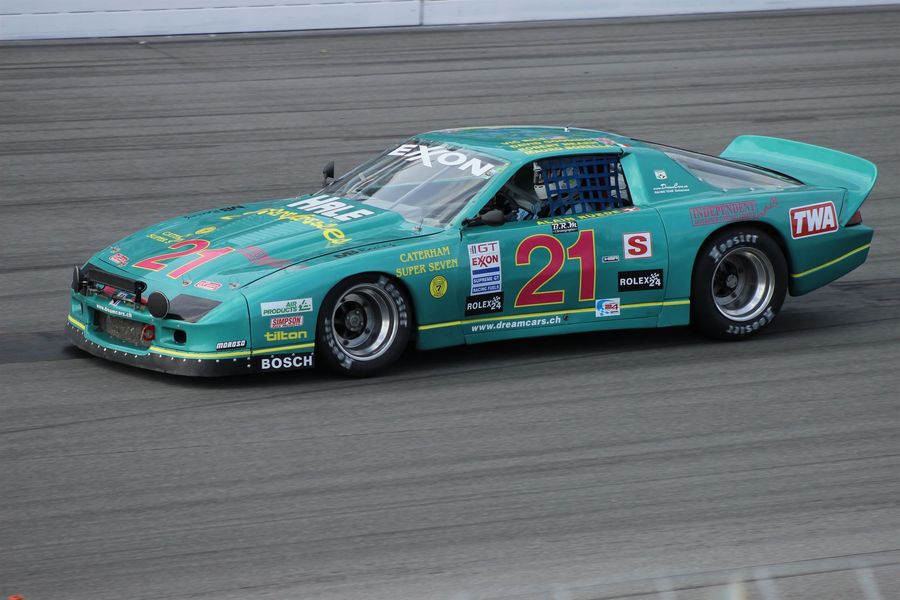 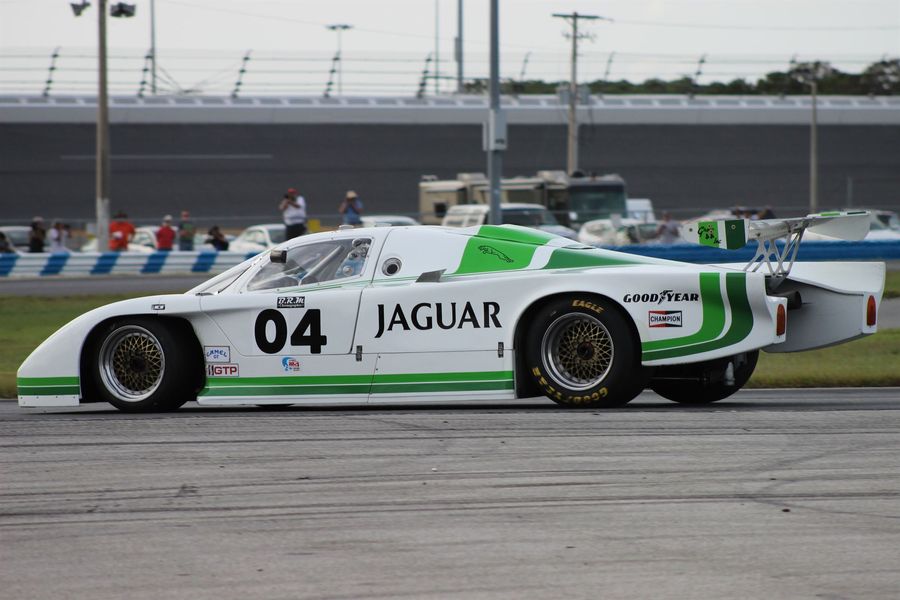 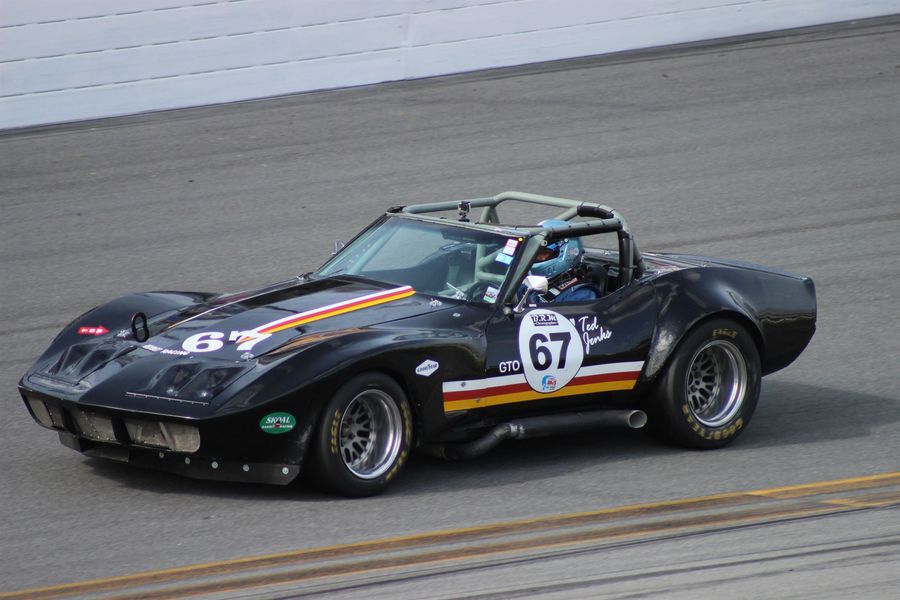 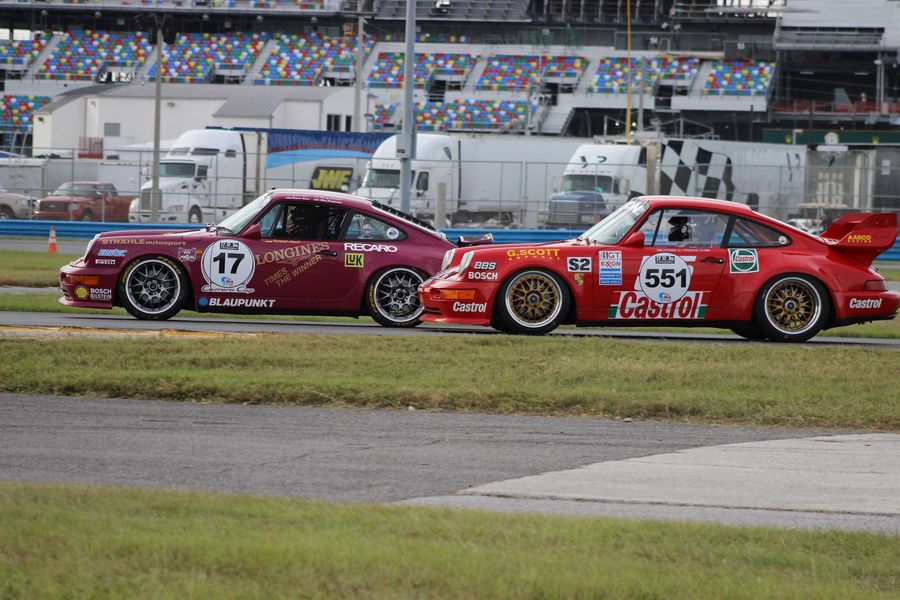 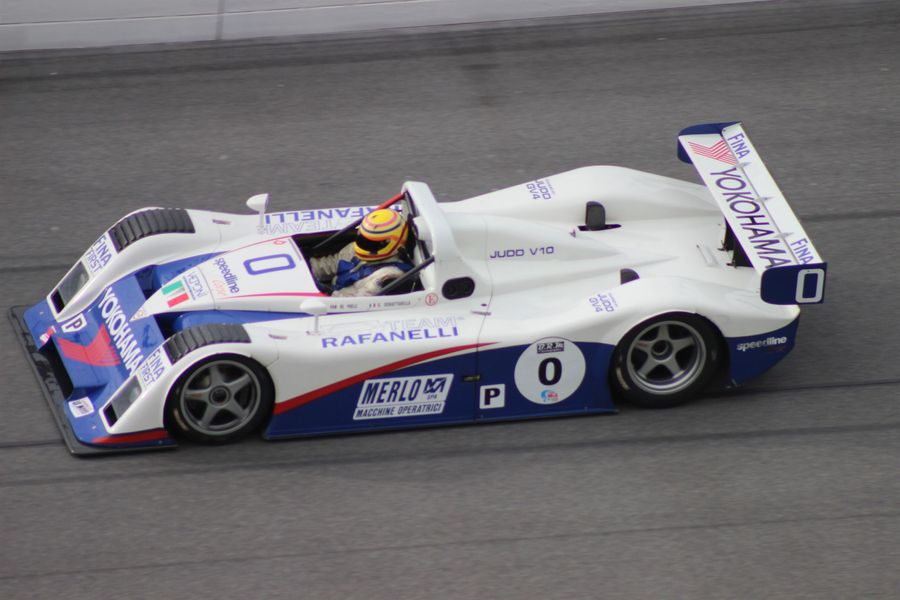 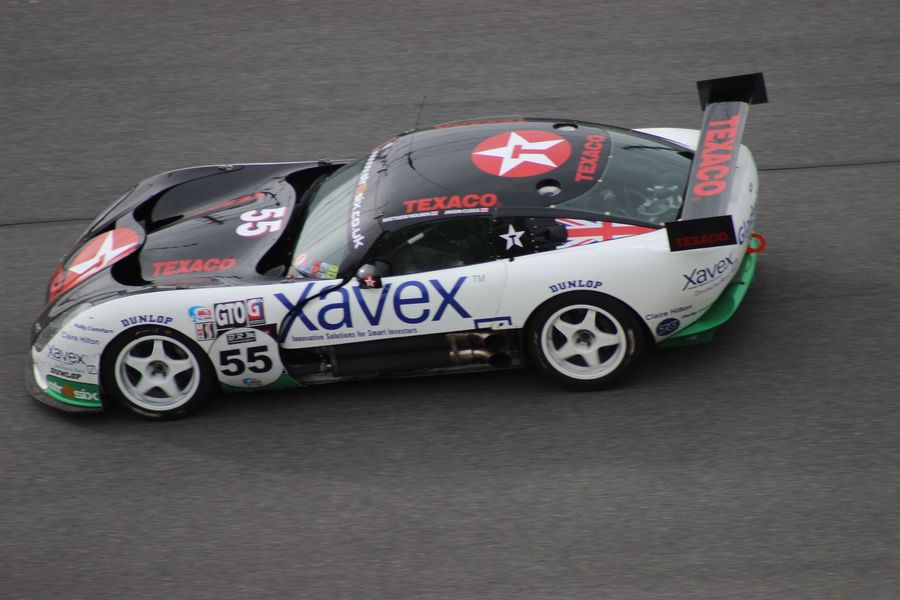 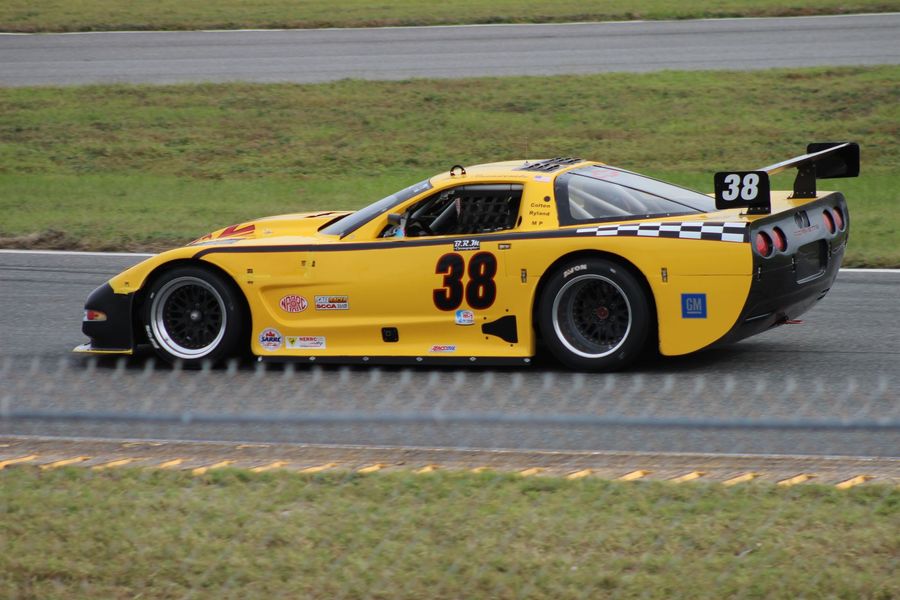 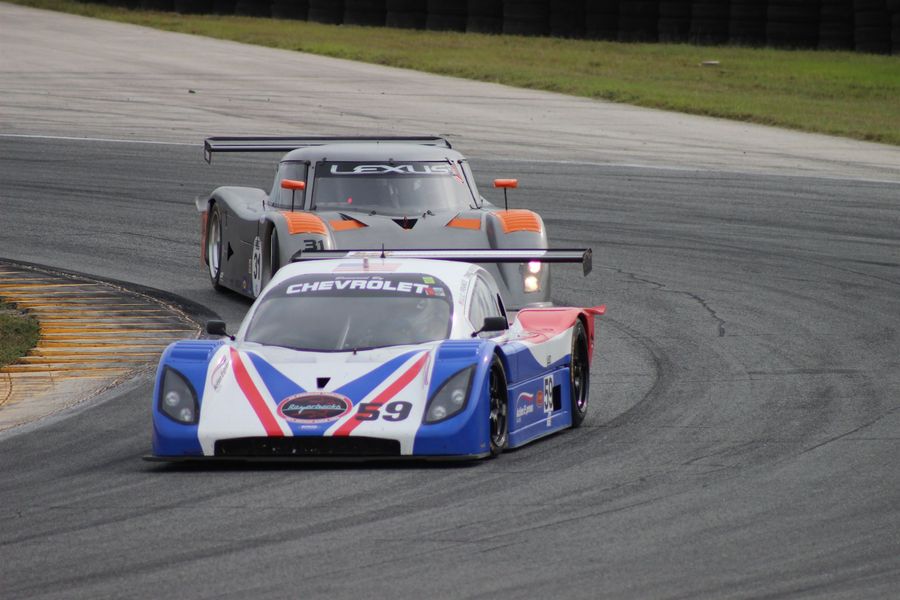 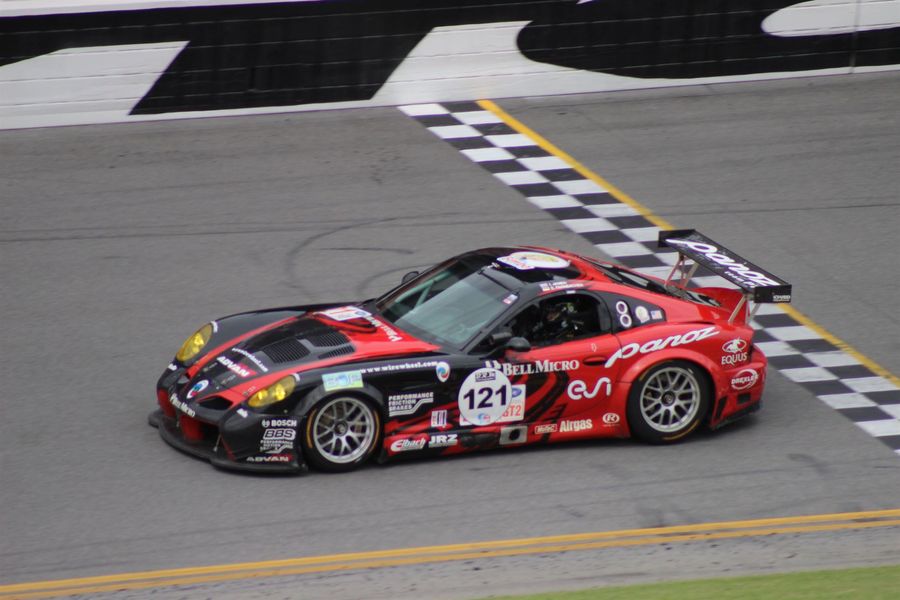 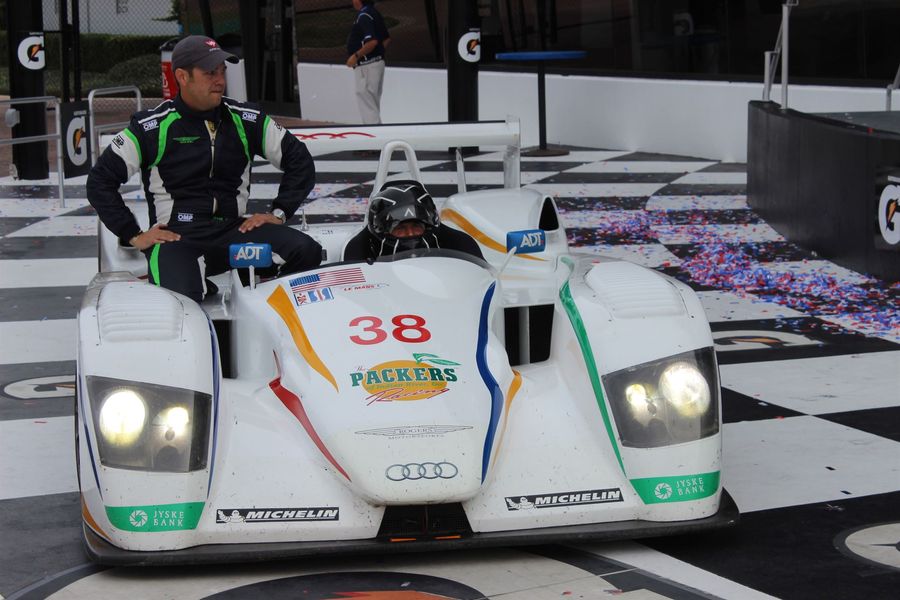 Click on the Gallery tab for more Daytona imagery and the Video tab for in car footage from a TVR blasting round the Daytona banking at night!
The HSR’s Classic 24 Hour at Daytona featured some fine racing at the famous Florida venue, with a wide range of cars in the open and accessible paddock. Some differences to the European historic racing scene were very evident, with the emphasis being very much on the competitors rather than targeting large spectator numbers, an attitude of ‘you have a car? Let’s see how we can get you out on track’ meaning cars that would never be considered historic elsewhere were part of the action and didn’t seem out of place in such an inclusive atmosphere.
The Classic 24 first ran last year, and the HSR were back at Daytona with the event this year in a sensible attempt to put their all-night meeting out of step with the Le Mans Classic, ensuring at least one annual historic enduro a year. Catering for cars that would have been eligible for the Daytona 24-Hours at any point, the net is spread far and wide and the meeting gained further credibility this year when US sportscar body IMSA came on board as ‘Presenting Sponsor’.
The emphasis on the competitor’s experience saw them offered ample of track time – justifying the long distances oven some of the US-based entrants had covered let alone the Europeans tempted over the Atlantic by the opportunity to race at the Daytona International Speedway. Testing for each of the six ‘run groups’ started at on the Wednesday, with qualifying and night practice on the Thursday, and further qualifying and then qualifying races on Friday – all this before the 24 hours of racing scheduled from 1pm on Saturday!
The actual race schedule followed that used a Classic Le Mans, with each group taking to the track in turn over the 24-hours for what were effectively four 42-minute races, the car having completed most distance in each group over the four races getting to visit the Daytona victory lane and claim class honours. Despite a high rate of attrition, not surprising at any historic meeting, which especially saw a number of the 1980s sportscars in particular sidelined, the racing was full blooded at the front in each group and at any point across the weekend the sight of cars blasting round the steep banking was one that really made you appreciate the venue and the meeting.
The whole spirit of the event was that of people eager to help you enjoy being there – at our moment of arrival we hit in an issue that would have been a show stopper at some European events in that only one of us had their name appear on the list of accredited media, but it was a case of ‘well, if you are on the list then I am sure you colleague should be too…’, and we had the extra pass in seconds handed over with a smile. Similarly, when going trackside marshalls were keen to chat and we somehow ended up on top of the infield race control building at night as it was felt by Daytona veterans an experience we couldn’t miss – and one we may never forget.
The event is obviously a big commitment for HSR. Hire of the circuit cannot come cheap and as chairman David Hinton mentioned in his interview with us (see separate article) costs rise as the sun dips below the horizon around 6pm and the circuit lighting comes into full use (interestingly, despite being impressive in itself, the event only used 30% of Daytona’s lighting capability, the option being there to light up the oval ‘like daytime’ when NASCAR is in town).  Despite being competitor focussed, there was no access to Dayton’s huge grandstands as they are in the process of being renovated as part of the ‘Daytona Rising’ project, there were more than enough spectators trackside or in the garage areas to make the event feel alive and officials were delighted with the numbers which they felt were higher than in 2014. Unlike a UK or European meeting there was no ‘village’ of stalls and commercial stands, maybe just half a dozen outlets including the HSR’s own, but that laid back attitude meant that queues at Saturday’s morning’s autograph session were manageable but constant, allowing the line of drivers sat at a long table in the centre of the paddock area time to pass a personal comment to poster wielding fans.
So…what did we think of it? A big thumbs up in almost every way. The inclusive approach means the sight of a Porsche Cayman S or Daytona Prototype at an historic event became less incongruous as the days went by, and the sheer enthusiasm and welcoming attitude of everyone we encountered involved in the meeting made it a great place to be. The rule that a car has to have been eligible for the Daytona 24 Hours in its day means that the 1950s and even pre-war cars that feature at the Le Mans Classic will never be a part of the meeting, but as it stands the Classic 24 Hour at Daytona could be on course to provide an exciting and entertaining counterpoint to the French classic on the international historic stage.