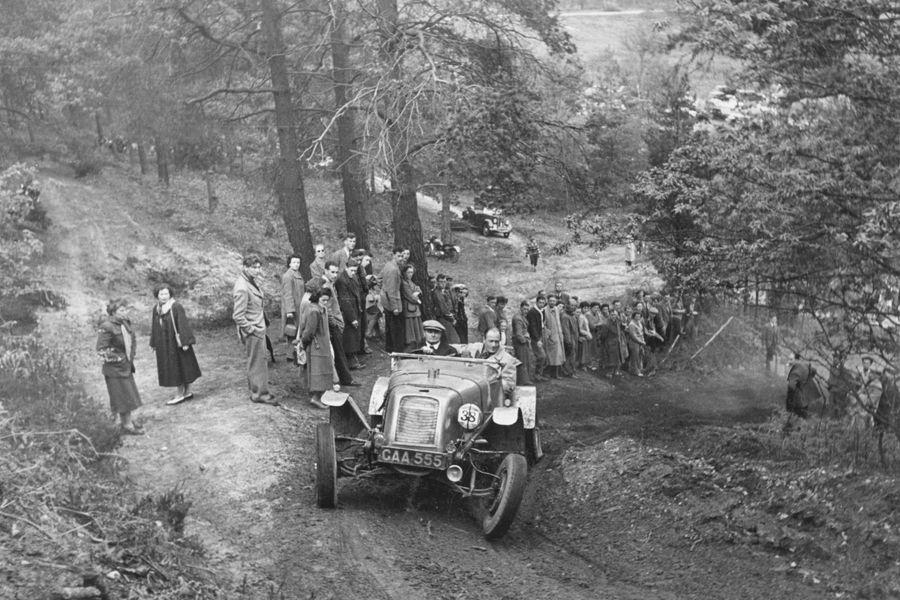 The Historic Sporting Trials Association is calling out to owners of Dellows and pre-1953 trials cars, as it unveils plans for a possible series of competitive events for older machinery.

The current Motorsport UK Historic Sporting Trial Car Formula states that cars must have been built in accordance with the National Trials Formula between 1953 and the end of 1970 to qualify for the Historic class, and up to 1978 for the Post Historic class.

The later bespoke historic models from manufacturers such as Cannon and Alexis feature fiddle brakes – an ingenious system that enables the driver to individually brake each rear wheel in order to turn tightly and limit wheelspin.

“When the RAC introduced the National Trials Formula, it outlawed the often outrageous post-war specials that had been built up to the end of 1952,” said HSTA founder and organiser Martyn Halliday. “Many of them may have been scrapped, but if they do still exist they have nowhere to go. We would like to hear from owners to see if we can provide an event in which they can compete.”

“The proposed Heritage class is for vehicles, such as the Dellow, that conform to the RAC Trials Formula but were not originally equipped with fiddle brakes, have limited steering lock and easily damaged bodywork. Our current sections are often too tight for them and we need to provide something more suitable.”

Launched in 2011 by Martyn Halliday and Ian Wright, the Historic Sporting Trials Association has grown to the extent that it now regularly attracts more than 50 entries for its events, which are held all over England.

The Heritage Sporting Trial at Long Compton will be organised by the Midland Trials Car Club with the support of the Dellow Register, and class structures will be decided closer to the event once they have more details of the cars entered.