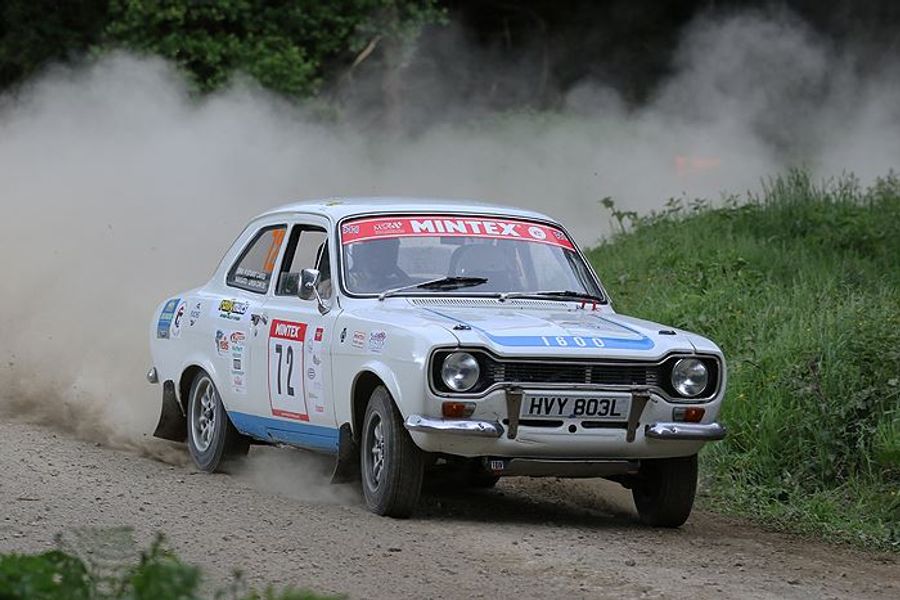 A new division within the MSA British Historic Rally Championship, called BHRC2, will turn the spotlight on the Category 1 (pre-1968) and 1600cc cars in the championship.
BHRC2 has been developed in response to the upsurge in interest from those looking to compete in Category 1 cars and 1600cc cars from across the historic age groups, which now run up to 1990. The new Rally 2WD event format, and revised running order on gravel events, has rebuilt interest in gravel rallying for these cars.
“We have created BHRC2 to give these competitors their own identity within the overall championship,” said Colin Heppenstall from the Roger Albert Clark Rally Motor Club. “The overall BHRC is, of course, topped by the pace-setting cars and BHRC2 will be the ideal championship for clubmen, younger drivers and those moving to historic rallying for the first time.”
The scoring within BHRC2 will be based on category and class points only, unlike the main BHRC which factors in overall points as well. BHRC2 will mirror the full BHRC schedule but the best five scores from eight rounds will count, thus allowing crews to select the events they most want to contest.
As well as a separate points’ table and end of season awards, BHRC2 will have dedicated media coverage and its own champagne sprays at the end of each rally.
“The very encouraging response to the new Rally 2WD initiative includes a significant number of drivers from Category 1 and those with 1600cc cars,” said Heppenstall. “We believe that the launch of BHRC2 will help to encourage these cars back out onto the stages.”