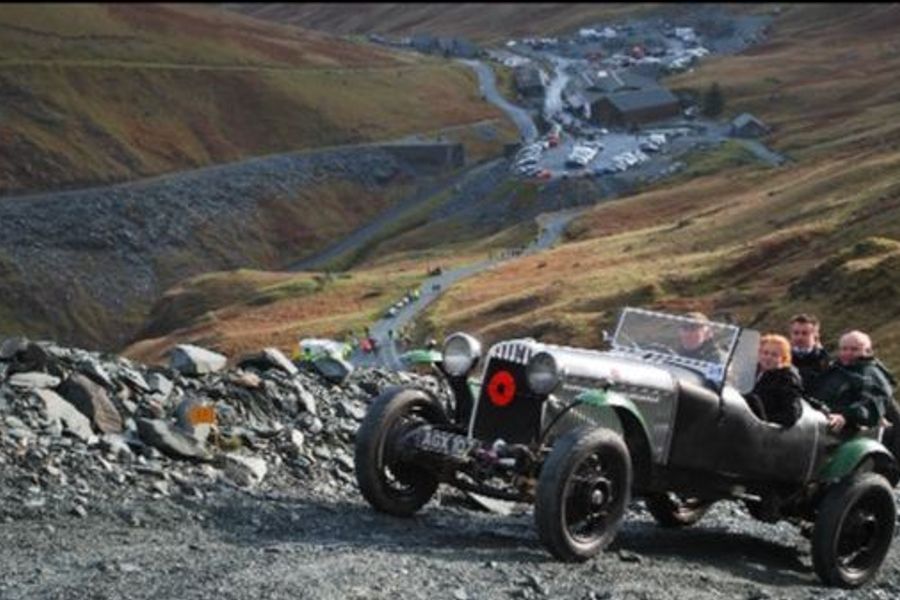 The VSCC are returning once again to the Lake District tomorrow for the Club's 51st Lakeland Trial. The picturesque and now designated World Heritage Site will play host to just over 100 vintage and pre-war cars as they battle their way up 13 imaginetively named hill sections such as Nanny's Peep, Sale Fell and Hardmans Prickly. The ever challenging Drumhouse will also be in use, located at the picturesque 300-year-old Honister Slate Mine. VSCC Headquarters are based out of the friendly Wheatsheaf Inn in Low Lorton which will be open from 10:00 hours and where prizes will be awarded once the hills close and the results are in, around 17:00 hours. 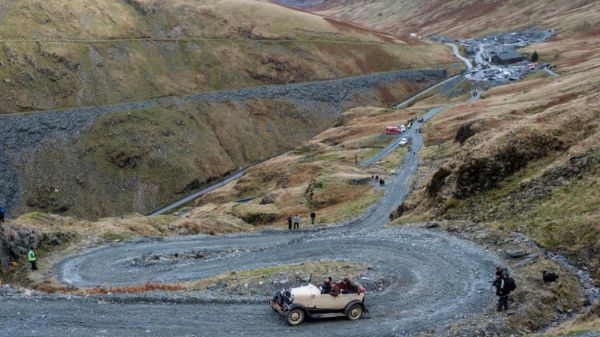 Last year saw triple winners William McVicker, Donald Skelton and Edward Williams share The Bridge Hotel Trophy after a score of 285 points each. Two out of the three victors will be returning this year for a chance to retain the trophy. Joining them will be Roy Pattison in his 1929 Austin 7 Chummy who took home The Roy Patterson cup last year awarded for the best performance by any competitor with 20-years or more continuous membership of the VSCC.

Although trialling is not a spectator sport, public viewing is available at Drumhouse, Honister Slate Mine from 09:30 until 15:30 hours where a café is also available at the top of Honister Pass, a venue that the VSCC has used since the very first Lakeland Trial. 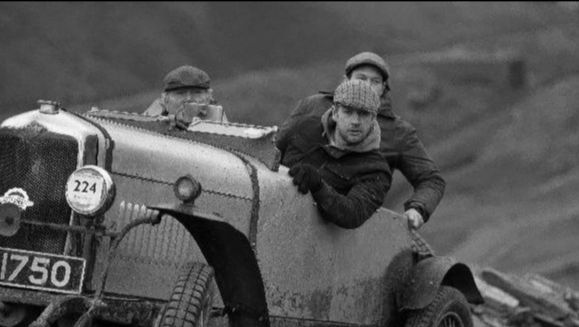 Welsh Weekend for the VSCC