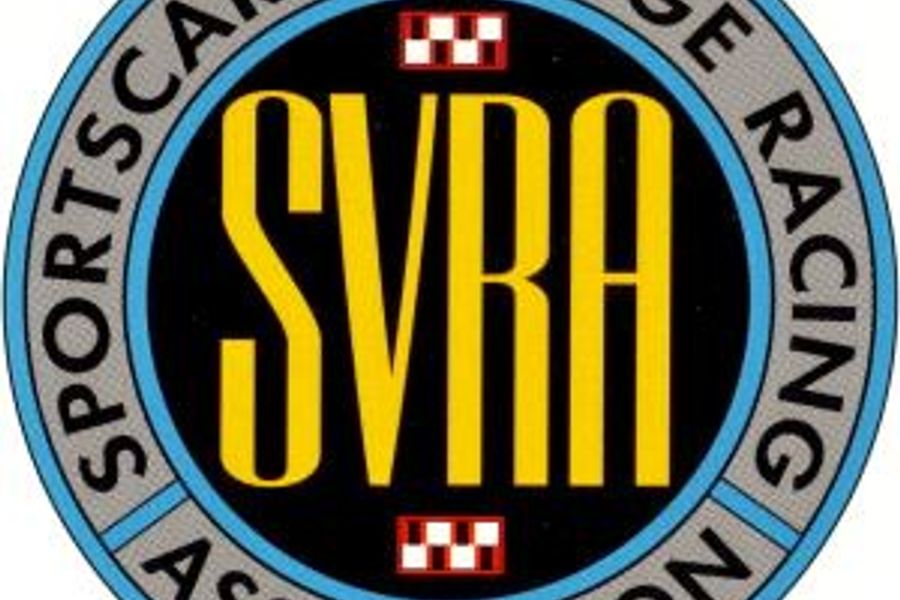 The Sportscar Vintage Racing Association (SVRA) have today a new B-Sedan Challenge Series in response to the large number of requests to showcase the popular car class. The goal is to provide a series with close, competitive racing for small bore sedans that competed from January 1966 to October 1979 in SCCA B-Sedan and the IMSA 2.5 Challenge Series. The new championships will be at both the national and regional level. Champions will be crowned at COTA during the season-ending U.S. Vintage National Championships, November 1-4, 2018.
“At SVRA we listen hard to our car owners and respond to their requests,” said Tony Parella, SVRA president and CEO. “The B-Sedans are popular and produce great racing. This is also how we live the spirit of vintage racing and reach out to vintage clubs across America. Bringing together all of American vintage racing on a national stage was one of the founding principles when we established the U.S. Vintage National Championships at COTA in 2013.”
In addition to a national B-Sedan championship, SVRA is sponsoring eight regional championships. The B-Sedan Challenge Series will include select races by other vintage racing clubs at no cost to those organizations. The participating teams will provide their results to SVRA where points will be tallied and posted online. The other vintage racing clubs involved are Vintage Auto Racing Association (VARA), Society Of Vintage Racing Enthusiasts (SOVERN), Corinthian Vintage Auto Racing (CVAR), and Vintage Sports Car Driver’s Association (VSCDA).
The B-Sedan Challenge Series will have two classes of cars: Traditional B-Sedan 2.5 Liter cars and B-Sedan Lite. The two classes will have separate championships and the top three competitors in each will be recognized at COTA in November. The 2.5 liter designation is not to suggest cars with smaller engines can be altered to accommodate a larger engine. Consistent with the original Balance Of Power (BOP) philosophy, engine size and car weight (including driver) are considerations for what is permitted to create the balance to produce close, competitive racing. Full competition guidelines will be available at the SVRA Web site.
With a few exceptions for competition considerations, technical regulations will be consistent with how the cars were configured in their original racing days with SCCA and IMSA. Authenticity is a core ethic of SVRA vintage racing and a special President’s Award will be presented at season’s end to the team that best exemplifies authentic vintage and historic racing. Original period paint schemes including advertising are encouraged. Paddock presentation, professionalism, and hospitality of the team to fans are additional considerations for the President’s Award.
Points for the championship will be credited to the first 11 drivers at each race. Eleven points will be awarded to the winner, decreasing by one point for each finishing position down to a single point for 11th. Points will also be awarded for qualifying with a single point for each lap completed up to a maximum of eight. If circumstances force officials to rule that a qualification session must be less than eight laps, then a weighting formula will be applied to each lap to make it possible to accumulate the maximum eight points.
A competitor’s four best finishes will count toward both regional and national championships. In the case of regional championships, competitors can count only one event finish outside their home region.
The final regional race will take place on Saturday of the weekend at COTA. Regional champions will be crowned on Saturday night at the banquet for the U.S. Vintage National Championships. The final race for both classes of the B-Sedan National Championships – a double points event – will take place along with the races for the Bell Racing National Championship Gold Helmet.