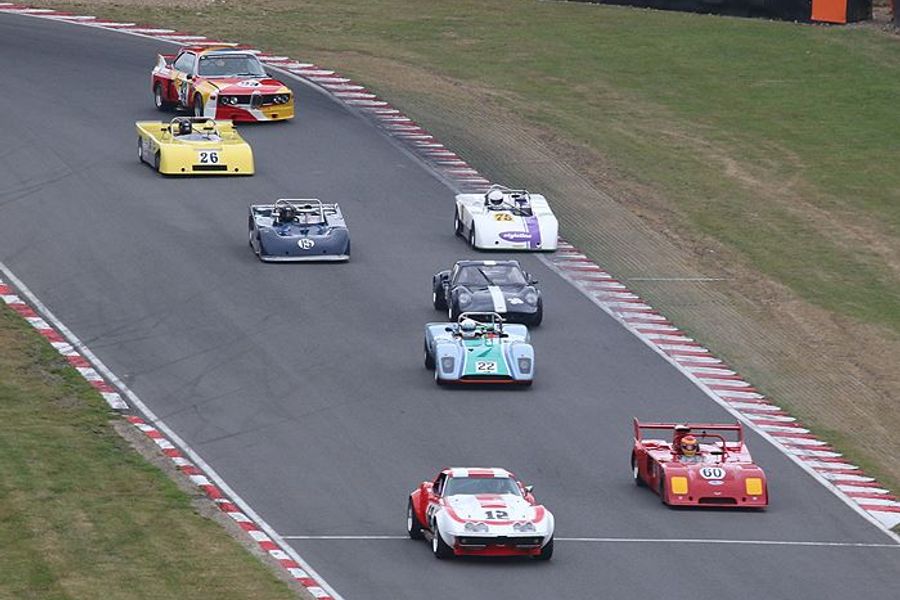 Competitor interest in the Pre ’80 Endurance Series is already running at high levels as the 2016 calendar grows to four races and starts with a high-profile date at the Donington Historic Festival. The series, which was new for the 2015 season, is being run by the HSCC in partnership with Flavien and Vanessa Marçais and will take in four mini-enduro races. Pre ’80 Endurance incorporates the former Martini Trophy and is open to sports-racing, GT and Touring Cars of a type that competed in international races up to the end of 1979. There is also a class for pre ’85 Sports 2000s. The 2016 schedule is:April 30-May 2 Donington Historic FestivalMay 21/22 Silverstone Grand PrixJuly 1-3 Brands Hatch Grand PrixOctober 7-9 Dijon Motors Cup (France) Even in its first season, the series attracted a grid of nearly 30 cars at Silverstone and increased competitor support is expected across a top quality 2016 schedule. “We are getting strong interest from competitors and we expect grids to grow further after a very good first year,” said Flavien Marçais. “We are very pleased with how the Pre ’80 Endurance Series is developing and having the opening race at the Donington Historic Festival is another important boost,” said Grahame White, CEO of the HSCC.