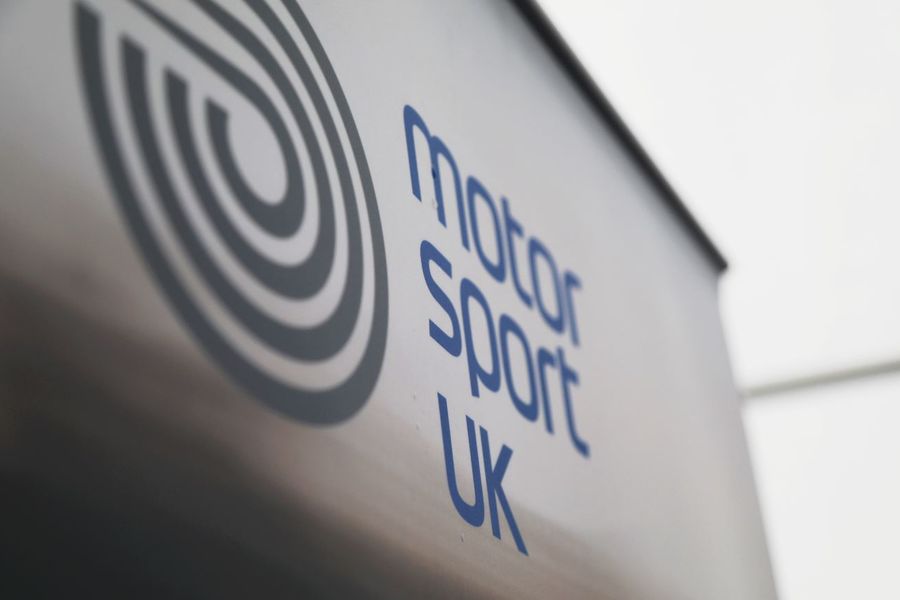 Motorsport UK have announced a new investment strategy that while aimed at motorsport in general could also impact the historic sector and potentially make participation easier and hopefully cheaper to newcomers to the sport.

They have been looking closely at the fundamental challenges to the future of the sport, that together have contributed to a gradual decline in participation numbers over the past decade. These include the diminished visibility of the sport at all levels and particularly at the grass roots, which in turn creates challenges to bring new recruits into the clubs and events. A lack of younger people in the sport, a need for greater diversity, and a lack of a clearly defined competitor and officials’ education pathways. As with all forms of entertainment, there is now stiff competition for a share of people’s leisure time; and also larger threats on the horizon in the form of environmental issues and the changing role of the car in society.

Motorsport UK has consulted with its members and clubs, responding to feedback, to develop a new investment strategy designed to build a fairer, stronger more sustainable future for the sport. From its strategic review, four main areas that require investment have been identified:

At the core of this is the need for a new economic model that will see licence and permit fees bolstered by other sources of commercial income in order to invest more back into the sport. These will unlock hidden value for the members and provide new commercial partnership opportunities.

The review showed that the permit and licence architecture had become overly complicated and confusing, and in the new streamlined categories, club permits will match the new licence types and as a result licence pricing has been altered for 2020 onwards.

For example, to make it easier for people to get into the sport at club level, a new free of charge entry-level licence is being introduced, called an RS Clubman licence.

The licence changes are intended both to introduce a fairer system and to encourage participation at grass roots level by removing a barrier to entry, and placing more emphasis on pay-as-you-play. For other licence types, there will be some price increase, which will vary across licence types. Motorsport UK members will be advised individually by letter on these specific changes on 18 November when applications open for 2020.

Importantly, the creation of a comprehensive Member Benefits scheme, offering savings on branded products and services, makes it simple to recover the cost of licence fees through the scheme. This is available to Competitors, Marshals and Officials.

Alongside the new investment strategy, Motorsport UK has made a number of changes to benefit its members, which reduce hidden costs and increase accessibility for competitors. These include:

Hugh Chambers, Motorsport UK CEO said: “We studied the challenges very carefully, and concluded that we need a fresh approach and a five-year plan to reinvest in the sport. This will involve a rebalancing of the economics, and in time, the diversification of revenues away from our current reliance on the competitors. In the short term we have new initiatives that will bring money into the sport and ease that burden right away.

"We have a fantastic and committed community, and based on the feedback we have to these changes, I am sure that we can all work together to build a stronger future for the sport. I would like to thank everyone for the part they play and the contribution that they make."