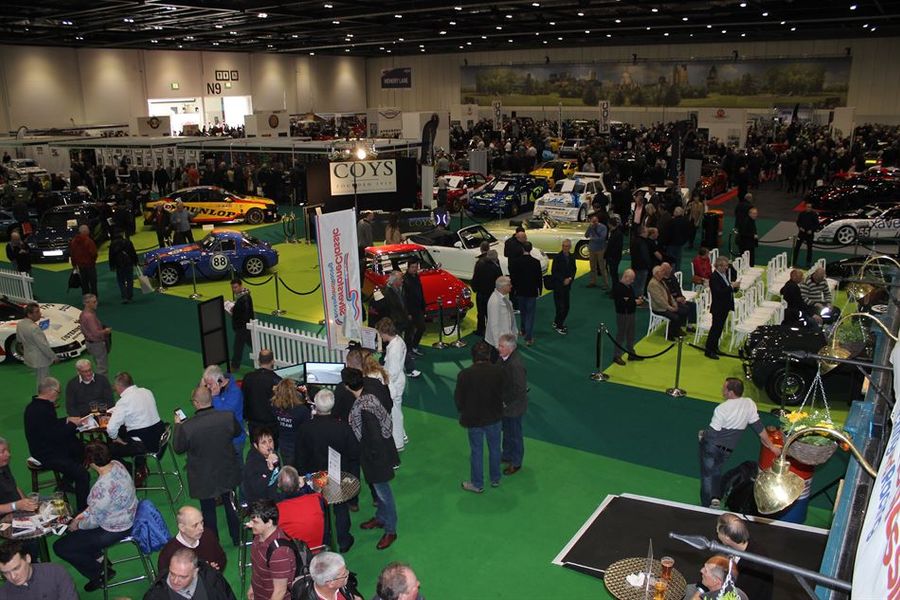 So, where would we go this weekend? For the historic motorsport enthusiast in the UK this one is decided by geography with two major shows this weekend.
We have just spent two days at the new Historic Motorsport International show at London’s Excel and with entry also gaining you access to the London Classic Car Show if you are in the south of the country then that is one to visit Saturday or Sunday. There are a number ob competition cars tucked away in the London Classic Car Show so if you do go make sure you track down the Jacky Ickx tribute in the far corner of that hall.
Further north the well-established Race Retro is on at Stoneleigh Park near Coventry over the weekend, and we will be in there for a good look round tomorrow. Race Retro also features some historic rally action over the weekend so check the weather reports if you aim to enjoy that!
It is unfortunate that both events clash, and with Historic Motorsport International having already announced next year’s dates it has to be hoped that doesn’t occur again. It makes business sense for neither so was most likely a case of the London show’s booking of the popular Excel venue being made way in advance of the decision to run HMI there as well, hopefully an unfortunate one-off!
Historic Motorsport International HMI Race Retro