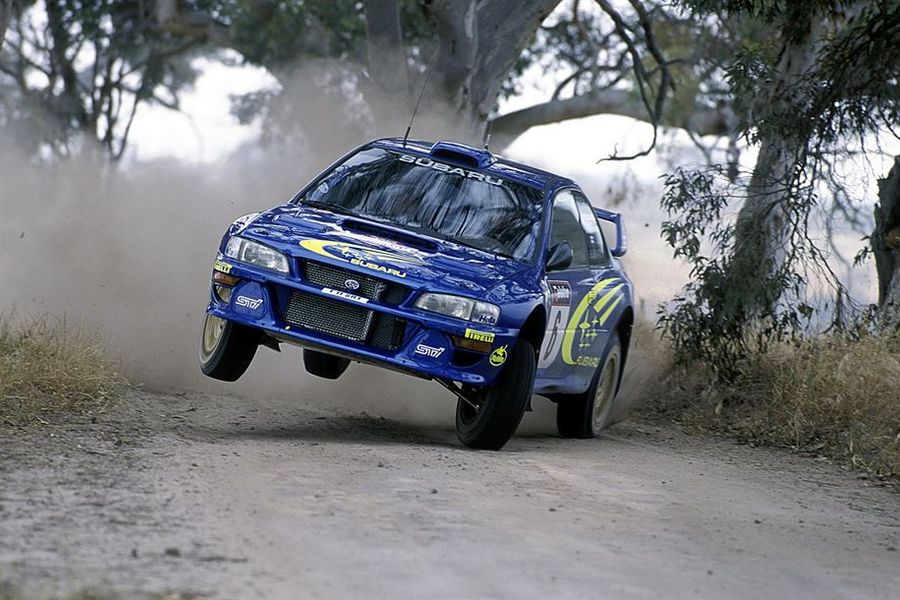 News today of a new three-day Motoring Festival in Glasgow this summer that looks to include an element of historic motorsport amongst the usual shouty ‘supercar’ displays. The IGNITION festival (their capitals not ours…) is set to run from August 5th to the 7th based at the city’s SECC and surrounding streets - where a a temporary circuit will see David Coulthard let loose in a 2011 Red Bull RB7 F1 car as one of a number of features over the three days.
The track action will continue across all three days of the show and will be complemented by displays of iconic cars including a collection of local hero Colin McRae’s rally cars. McRae is just one of Scotland’s many motor sport World Champions, and the nation is one of only five countries to have produced World Champions on two, three and four wheels – an achievement that IGNITION will celebrate. No news yet on what that will actually involve, but with the four-wheel legacy including such greats as Jim Clark and Jackie Stewart, the possibility of some classic F1 machinery being wheeled out can to be discounted.
“Scotland’s rich heritage and passion for motor sport coupled with Glasgow’s proven ability to stage world leading events makes it the perfect location for our innovative IGNITION festival of motoring,” said Event Director Jeremy Vaughan.
“Following early discussions, the immediate enthusiasm from Glasgow City Council, the SECC, media, manufacturers and dealers – not to mention Scotland’s fervent motoring fans – showed there was a huge demand for a new kind of dynamic motoring event in Scotland. We’re delighted to be launching IGNITION in Glasgow.”
“We're really looking forward to hosting the inaugural IGNITION festival of motoring,” confirmed Councillor Frank McAveety, Leader of Glasgow City Council and Chair of Glasgow City Marketing Bureau. “The announcement of the Street Circuit is incredibly exciting as it marks a UK first for Glasgow and will put the city right at the heart of the action.”
Organised by the team behind Top Gear Live, the event will feature a wealth of modern road machinery but also the tempting ‘Motorsport Hall’, reflecting the importance of Scotland in our sport.
Motoring Festival The IGNITION festival David Coulthard 2011 Red Bull RB7 F1 car Glasgow