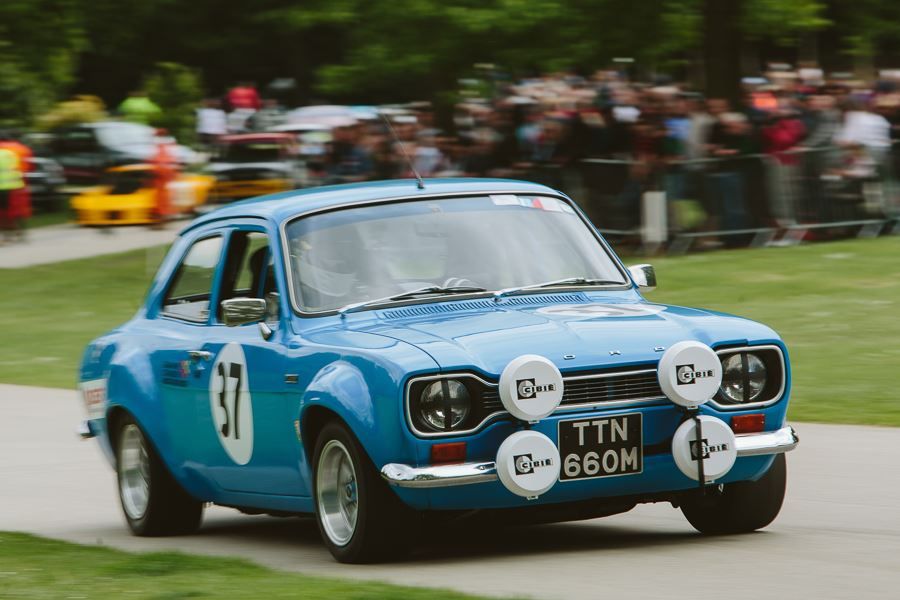 Live Promotions,organisers of Race Retro and Sywell Classic Pistons & Props, will drive London’s Motorsport at the Palace event into a new era, after taking over the two-day event held at Crystal Palace on Sunday 29th and Monday 30th May 2016. Previously organised by Sevenoaks and District Motor Club since its revival in 2010, Live will work with the club to grow the event both on and off the circuit using its valuable knowledge of outdoor events.
Held at Crystal Palace, one of the oldest venues used for racing in the world and the first place from which live televised motor-racing was first broadcast, the event attracts racing drivers from all over the world and boasts some of the greatest names in motorsport having raced at the venue including Sir Stirling Moss, Jim Clark, Graham Hill and James Hunt.
Tom Siddall, Event Director at Live Promotions, said: “This is a fantastic event held at an amazing venue, steeped in motoring history. Working with Sevenoaks and District Motor Club, we will look to expand the motorsport offering, attracting more high profile and diverse cars as well as encouraging other clubs – with both modern and classic marques to make this a true celebration of all this motoring.”
With around 35 clubs displaying their cars at the 2015 event, Live Promotions is looking to expand this by offering clubs a five-car display space as well as growing the trader village. There will also be new attractions such as live music and a family fun fair
Motorsport at the Palace will be held on Sunday 29th to Monday 30th May 2016 over the Bank Holiday weekend, and it will be interesting to see if the event can develop into a major historic meeting for the capital.