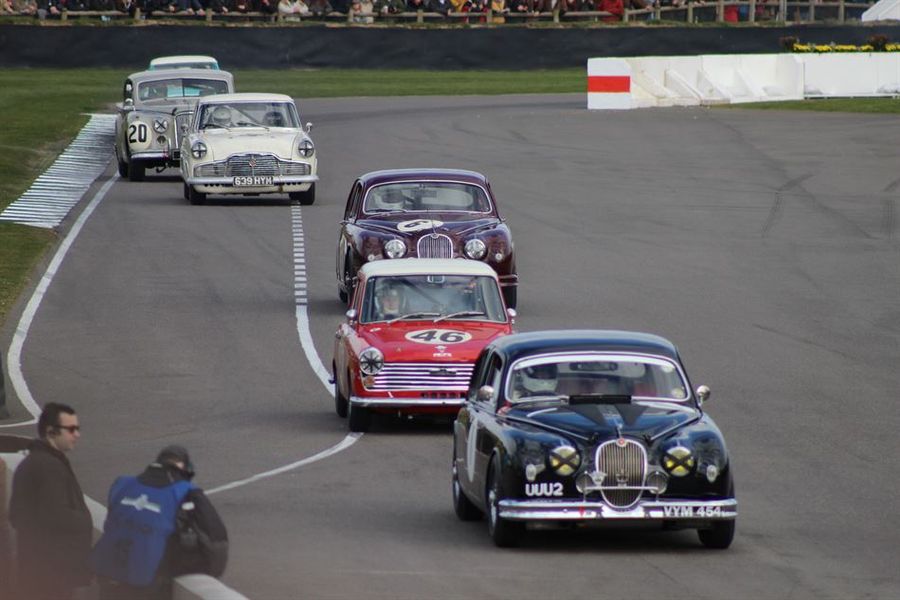 The FIA’s World Motor Sport Council met in Geneva on March 4th, and amongst a raft of decisions made by this ruling body, a selection effect the historic race community. Interesting changes include a new appeals process for when a Historic Technical Passport is refused for a car, plus changes to three models of cars with respect to the FIA’s Appendix K regulations, including permitting common suspension change on the Mini Cooper S.
Source, FIA.com:
- On the proposal of the Historic Motor Sport Commission, the World Motor Sport Council approved the eligibility of cars from Periods J1 and J2 for the 2017 FIA Trophy for Historic Regularity Rallies. Currently, these cars dating from 1982 to 1990 can participate in the FIA Trophy, however they are not allowed to score points.
- An Appeals Sub-Commission was created in order to deal with appeals following a Historic Technical Passport (HTP) being refused. This new body will act on delegation of the Historic Motor Sport Commission. The Appeals Sub-Commission is composed of three Members from the Historic Motor Sport Commission, chosen from among the four Members who are appointed annually to sit on the Sub-Commission.
- The World Motor Sport Council reappointed as Presidents of the Historic Sub-Commissions: John Naylor (Circuit), Rod Parkin (Rallies), Stan Minarik (Hill Climb) and Gunther Stamm (Vehicle Compliance), and entrusted John Symes with the Historic Technical Working Group presidency.
- From 1 July onwards, the photo file on pages 18 to 21 of the HTP will be required for homologated cars, as is already the case for non-homologated cars since the introduction of the new HTP format. This decision was taken to help scrutineers check all cars during competitions.
- Three amendments to Appendix VII of Appendix K were approved, namely for the Mini Cooper S (whose hydrolastic suspension can be replaced with rubber cones), Ford Mustang Shelby GT350 and Opel Kadett GT/E. A clarification has been made to Article 13.1 of Appendix IX to Appendix K, forbidding holes and/or air vents to be made in the side windows, unless they are part of the homologation or if it can be proven that they were used in period. Furthermore, a new article, 2.1.8, was added to Appendix K, in order to allow an FIA HTP to be issued for cars that have participated in international competitions via a waiver of FIA Appendix J and/or a dispensation set out in the Sporting Regulations of a period FIA Championship. A ‘W’ code will be added to the car classification which appears on page 1 of the HTP.
Mini Cooper S Historic Technical Passport FIA’s World Motor Sport Council FIA’s Appendix K regulations