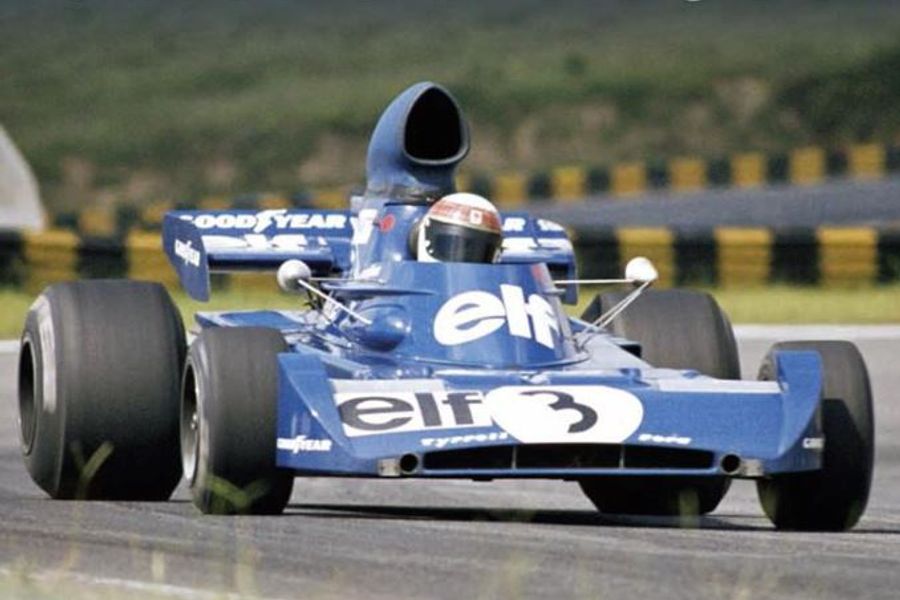 Formula 1 Car by Car 1970–79 is the second in a multi-volume, decade-by-decade series covering the history of Formula 1 through its teams and cars. This instalment covers the 1970s, when the sport gained big new sponsors and grew into a world-wide television spectacle, with battles between Ferrari and Cosworth-powered opposition a continuing theme.
As well as the big championship-winning teams – Lotus, Ferrari, McLaren and Tyrrell – this was a period when small teams and privateers continued to be involved in significant numbers and they are all included, down to the most obscure and fleetingly unsuccessful.
Year-by-year treatment covers each season in fascinating depth, running through the teams – and their various cars – in order of importance.
- World champions Lotus and Ferrari, with three drivers’ titles each, were the most dominant race winners through the decade, while Tyrrell and McLaren took two drivers’ titles apiece.
- Other winning marques were Brabham, BRM, Hesketh, Ligier, March, Penske, Renault, Shadow, Williams and Wolf.
- More obscure teams and cars in all their colourful diversity are a special dimension of this book, with names such as Amon, Connew, Eifelland, Ensign, Hill, Kojima, LEC, Maki, Merzario, Rebaque, Token and Trojan.
- Over 600 photos – mostly in colour – show every type of car raced by every team and driver, presenting a comprehensive survey of all participants.
- The sweep of the decade covers sustained technical development, particularly in aerodynamics, tyres and engine turbocharging.
- Detailed text includes car specifications and technical essentials.
Author Peter Higham works in motor racing as a freelance writer and project manager. For nearly 30-years he worked for Haymarket Consumer Media, publisher of motor racing magazines and websites, and for half of that period he was director of LAT Photographic, the world’s largest motor racing photo archive.
A motor racing enthusiast since watching his first race in 1973, he has written five previous books, including the acclaimed International Motor Racing Guide and World Encyclopaedia of Racing Drivers.
Formula 1 Car by Car 1970–79 is available from Evro Publishing at a price of £50.00 (ISBN 978-1-910505-22-9), the hardback book has 304 pages and contains 720 photos.